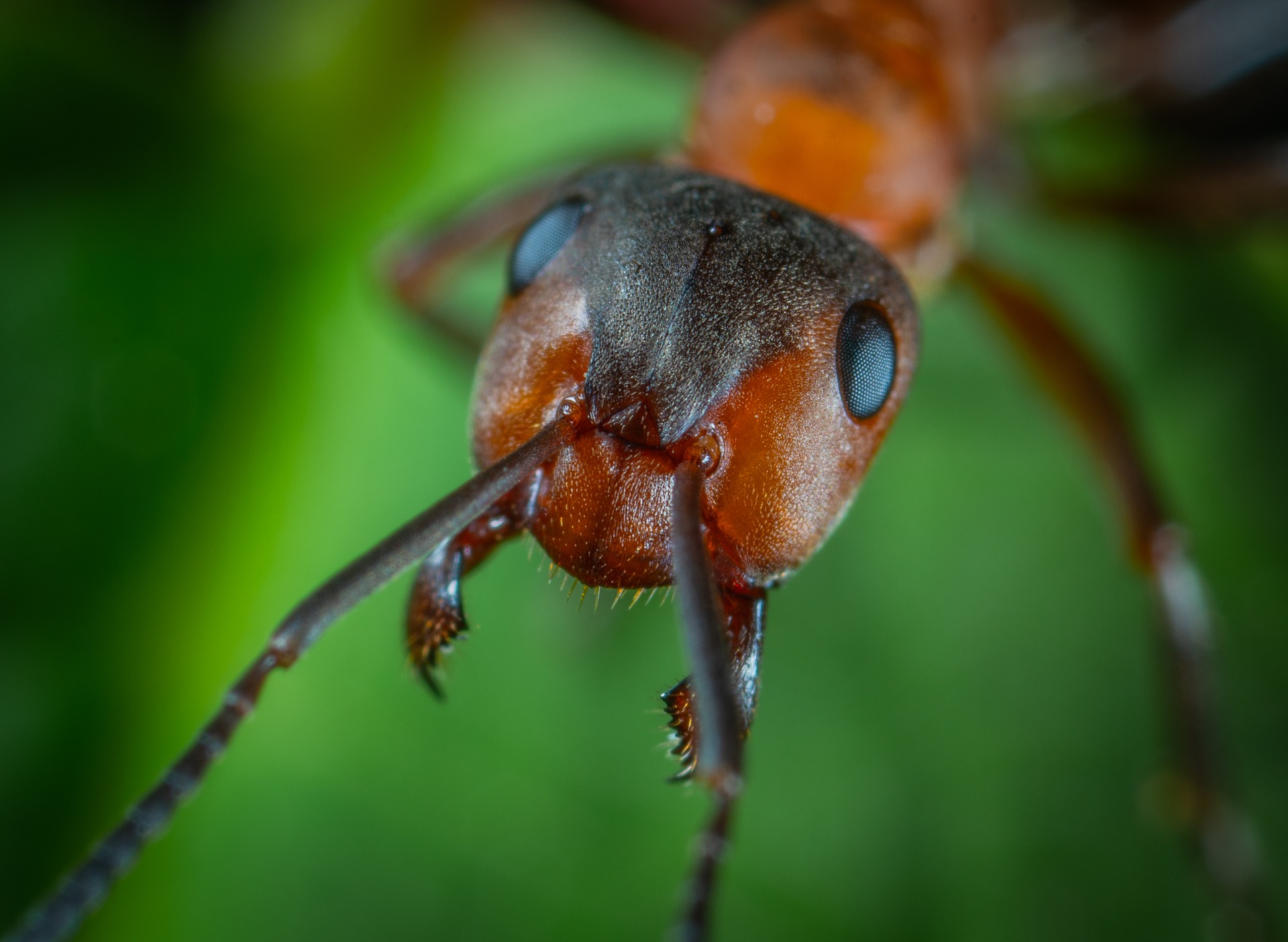 In brains versus brawn, muscles may be more important than brains for ants when it comes to defending themselves, according to a new study.

Army ant (Eciton) soldiers are bigger but do not have larger brains than other workers within the same colony that fulfill more complex tasks, according to a study published in the open access journal BMC Zoology.

Ants are so-called eusocial insects with variations in individual abilities are organized based on what benefits the colony as a whole rather than the individual.

The authors behind a recent study hypothesized that colony-level selection may lead to different grain sizes in different castes of ant workers, depending on the cognitive demands placed on them by the function they perform within the colony.

The authors compared total brain size against body size for 109 army ant workers and 39 soldiers across eight species and subspecies of Eciton. Examining the ants’ antennal lobes, which receive olfactory information, and their mushroom bodies, higher brain centers involved in learning and memory, the authors also investigated if brain architecture differed between workers and soldiers.

They found that although soldiers were larger than workers, their total brain size was not significantly different. They also had relatively smaller antennal lobes and smaller mushroom bodies.