Even Jellyfish sleep, according to new reserach

The Cassiopeia jellyfish has no spine, no brain, and spends his life upside down on the seabed. Scientists in California have now discovered that the jellyfish is sleeping. And maybe for the same reason as we humans do. 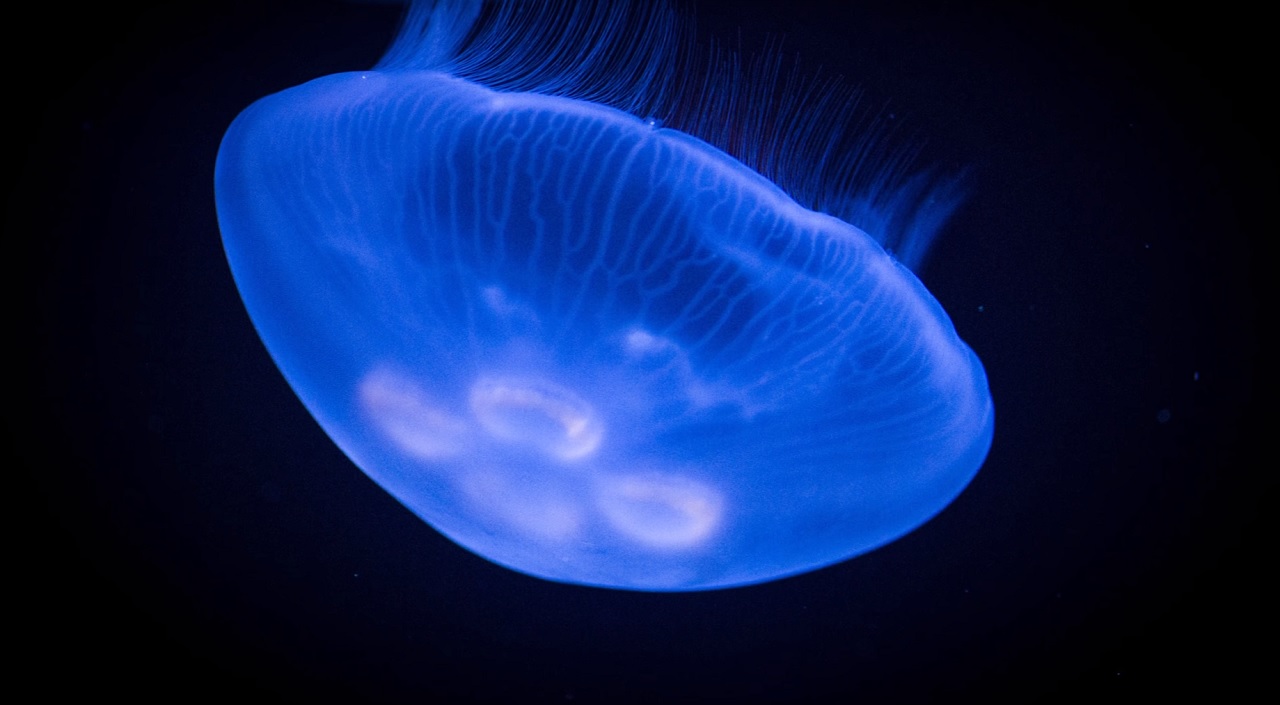 This jellyfish lives on the seabed in mangrove forests and other very shallow waters. It spends most days upside down on the bottom.

Researchers at Caltech in the United States have now been able to show that the activity of the jellyfish is noticeably lower during nighttime as it appears to enter a form of sleep mode.

“This discovery shows that even animals without central nervous system need sleep. Which means sleep is one of the oldest behavioral states”

– Ravi Nath, one of the authors of the study, published in the scientific journal Current Biology.

The jellyfish is believed to be one of the earliest animals to evolve nerve cells and has one of the most primitive nerve cell constructions known in the animal kingdom. The researchers have discovered sleep in animals with more developed nerve cells, but no-one has previously tested whether jellyfish are sleeping.

The researchers set up cameras in the jellyfish aquarium. They then discovered that the jellyfish had an idle period during the night. The Cassiopeia maniac retracts 58 times a minute during the day but only 39 times at night. It still moves but at a much lower rate, a form of sleepy state.

To make sure that the jellyfish really slept, however, the scientists left the jellyfish on a plate high in the aquarium and when it showed signs of sleeping, pulled the plate away. An alert jellyfish during daytime usually swum to the bottom immediately but the sleeping jellyfish fluttered for a few seconds before they woke up and orientate themselves.

The researchers made a final test to really see check whether the jellyfish was ‘sleeping’, by spraying water on it so to avoid them falling asleep. As a result, the jellyfish that did not sleep during the night instead fell asleep for a while during the day to compensate.

“We do not know why the mane needs to sleep, but our study provides a clue about the aging function of sleep,”

The results are interpreted by researchers that sleep is a very primitive behavior, since primitive animal like the jellyfish is sleeping.

“Since the results indicate that sleep is a preserved behavior, it is possible that some reasons why man is sleeping are also the same for the mane,”

Homo sapiens emerged more than 300,000 years ago, according to new study
Our sleeping Sun erupts with significant flares