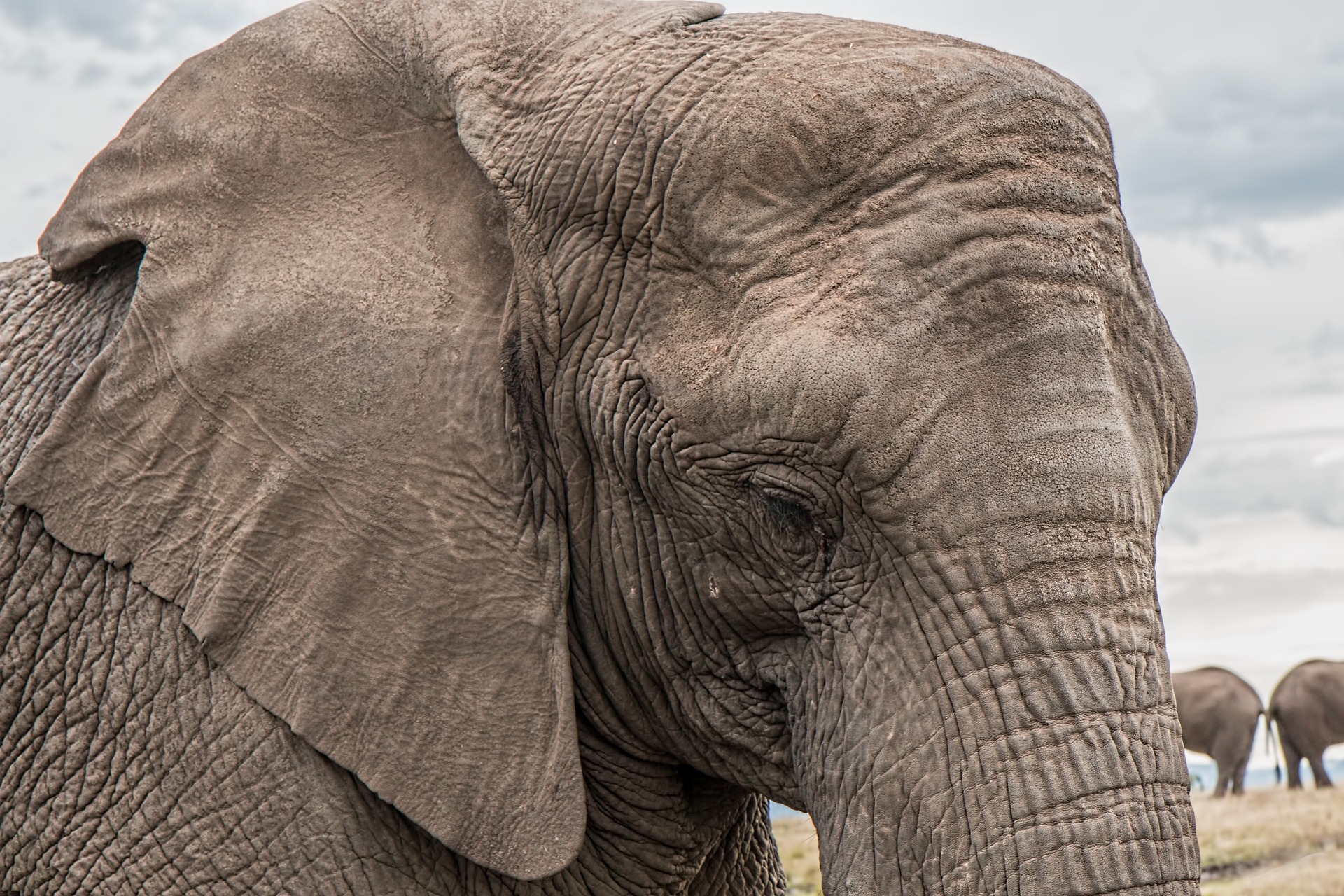 Why do elephants so rarely get cancer and how do dolphins cope with water pressure? The answers may be found in their DNA and it may also provide insight into human diseases.

Researchers have now mapped the genes of six animal species that among other things, provides insight into how the bat’s wing developed and how elephants are able to resist cancer even into advanced age. These results help us understand human diseases as well – and perhaps even counteract them in the future.

An American research team at Utah University has looked closely at and mapped the genes for six mammals with unique characteristics. They analyzed the genome of bats since it is the only mammal flying and elephants, the largest terrestrial mammal.

The researchers aimed to answer the question: why do people suffer from cancer and some other diseases, but these animals appear to be immune.

Each time a cell divides, it is vulnerable and opens the door to different mutations, some of which can cause cancer and other diseases.

The researchers noticed that some DNA sequences in the studied animals mutate faster than others, which is also true in humans. These DNA sequences are believed to carry clues to many human diseases.

The researchers examined how bats were able to evolutionary develop their big wings. They also examined elephants which has an astonishing ability to resist cancer. Elephants and whales share an ability to be particularly resilient against cancer.

This despite the fact that both elephants and whales are very big animals with many more cells than humans, with each cell carrying a potential to malfunction. The elephant has about one hundred times more cells than we humans, which should reasonably increase the risk.

To investigate what is behind the elevated resistance of the elephants, the researchers looked at blood samples. They found three genes in the elephants that undergo extra rapid mutations, which they believe may contribute to the resistance. These three genes are also found in humans.

“What we have now is an atlas of new candidate elements for shaping particular phenotypes,”

“But this is just the beginning. We need functional studies to determine what the elements we discovered actually do, and whether they do have important functional roles in shaping clinically-relevant phenotypes.”

– Christopher T. Gregg, professor of molecular biology and one of the authors of the study.

A previous study we have written about showed that elephants have multiple copies of a gene known for encoding a tumor-protective protein.