How Photosynthesis Work On Earth, And Perhaps Beyond 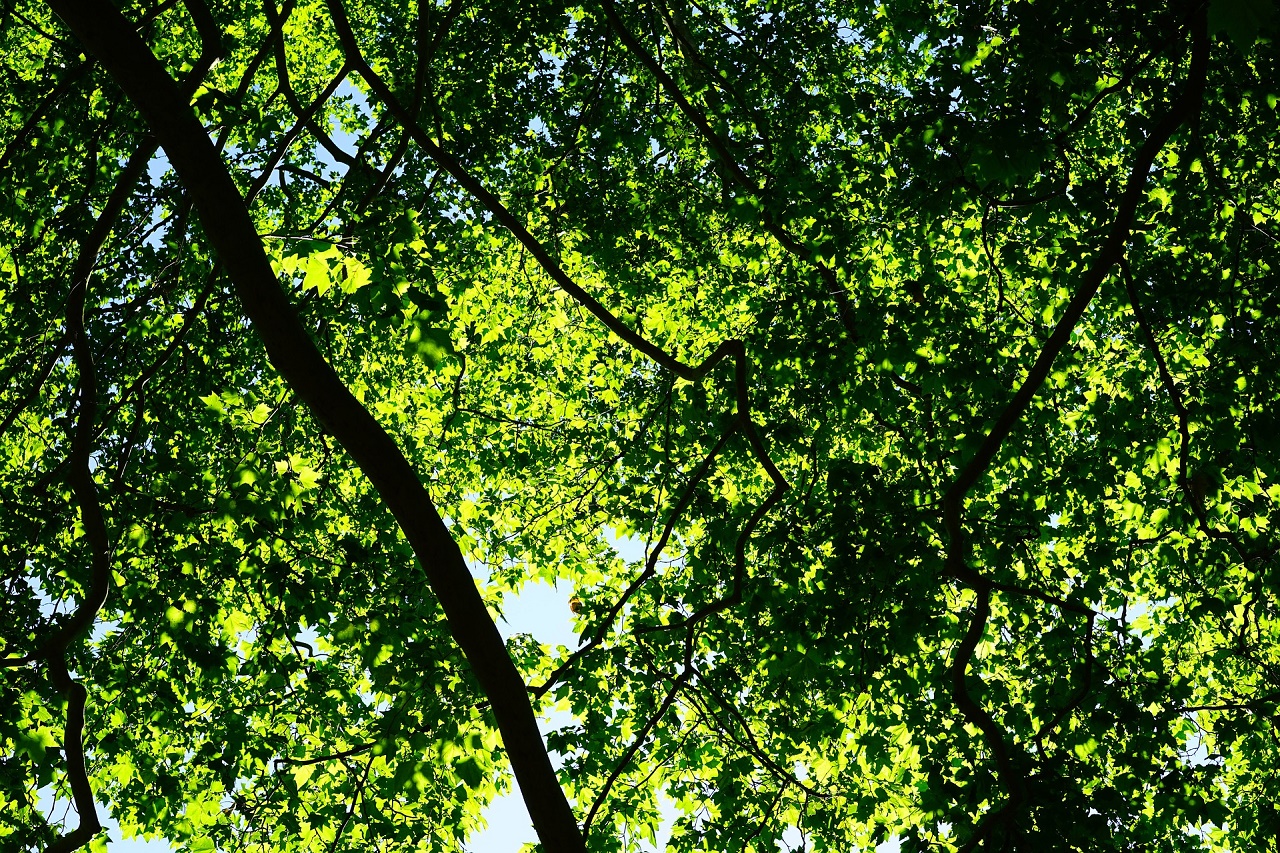 Photosynthesis is indeed a basic condition for life to exist on Earth. The chemical process is at least 3.4 billion years old and the main source of oxygen in the Earth’s atmosphere actually derives from oxygenic photosynthesis.

The purpose of photosynthesis for green plants is energy. Photosynthesis is a method of using sunlight to convert carbon dioxide and water into energy. In this process, oxygen is also produced for the benefit of all other life on the planet. Except plants, algae, and some bacteria also use photosynthesis.

The process can be described by the following formula: CO2 + 2H2O -> O2 + (CH2O) + H2O, under the influence of light. This formula is simplified and the process is more complex and involves a series of chemical reactions.

These carbohydrates in turn form starch that the plant stores as ‘food’. The water that is also formed in the process gets their oxygen atoms from the carbon dioxide. Chlorophyll is the green dye found in plants and it absorb energy from sunlight and facilitates photosynthesis.

The discoverer of photosynthetic is usually credited Briton Joseph Priestley, even if he did not get the whole context, his initial discovery is crucial.

Priestley was a chemist and a minister, he discovered that when he isolated a volume of air under an inverted jar and burned a candle in it, the candle would burn out very quickly, much before it ran out of wax. He further discovered that a mouse could similarly “injure” air. He then showed that the air that had been “injured” by the candle and the mouse could be restored by a plant.

The Dutchman Jan Ingenhousz, repeated Priestley’s experiments in 1778. He then discovered that it was the influence of sunlight on the plant that could cause it to revive a mouse in a matter of hours.

In 1796, Jean Senebier, a Swiss pastor, botanist, and naturalist, demonstrated that green plants consume carbon dioxide and release oxygen under the influence of light.

Nicolas-Théodore de Saussure showed soon afterward that the increase in mass of the plant as it grows could not be due only to uptake of CO2 but also to the incorporation of water. Thus, the basic reaction by which photosynthesis is used to produce food (such as glucose) was outlined.

Biochemist Robin Hill was the first to write down a more exact detailed chemical reaction, known as the Hill Reaction.

Later scientists have further explained the chemical in more exact detail. The below equation describe the overall process of photosynthesis.

In respiration, plants convert the sugars (photosynthates) created by photosynthesis back into energy for growth. The chemical equation for respiration shows that the sugar (photosynthates) are combined with oxygen releasing energy, carbon dioxide, and water. A simple chemical equation for respiration is given below. Notice that this is essentially the opposite of that for photosynthesis. The oxygen released by plants can be inhaled by animals and humans alike, exhaled as carbon dioxide, for plants to be used again and the virtuous circle of life on Earth continues.

Photosynthesis is indeed a basic condition for all life on Earth. The elemental building blocks of photosynthesis are common on Earth, but as we have discovered in recent years they also appear to be quite common in the rest of the universe as well. The question is therefore; how unique is the transition from single cell life to multi-cellular life, the rise of photosynthesis, the evolution of macroscopic life and indeed the rise of intelligent life.

Astronomers can use spectroscopy: a technique that analyzes the wavelengths of light coming directly from a planet’s surface, or passing through its atmosphere. Each element or molecule produces a characteristic pattern of ‘lines’ — spikes of light emission or dips of absorption at known wavelengths — so observers can look at a distant object’s spectrum to read off what substances are present.

The NASA’s James Webb Space Telescope (JWST) will bring unprecedented light-gathering power and sensitivity to the task when it launches in 2018.

A recently published study by Schulze-Makuch and Bains paints an optimistic perspective on the chances of us finding life on other planets. The researchers show that photosynthesis originated independently at four different points in life’s history on Earth.

Dirk Schulze-Makuch is a professor at the School of Earth and Environmental Sciences at Washington State University, said that “Given that we have multiple examples of these key evolutionary adaptions occurring along the path from the simplest organism to humans, we must accept that they are not extremely improbable, but that it ‘only’ takes a long time and the proper conditions for them to arise,” “Therefore, in any world where life has arisen and sufficient energy flux exists, we are confident that we will find complex, animal-like life.”

So, perhaps we shouldn’t be all too surprised if we one day discover an exoplanet with relatively high amounts of oxygen, due to green vegetation and lush forests – I for one am keeping my fingers crossed.

What Does The Maasai People In Kenya Eat?
Gene Variants Increase the Risk for Melanoma in People With Red Hair