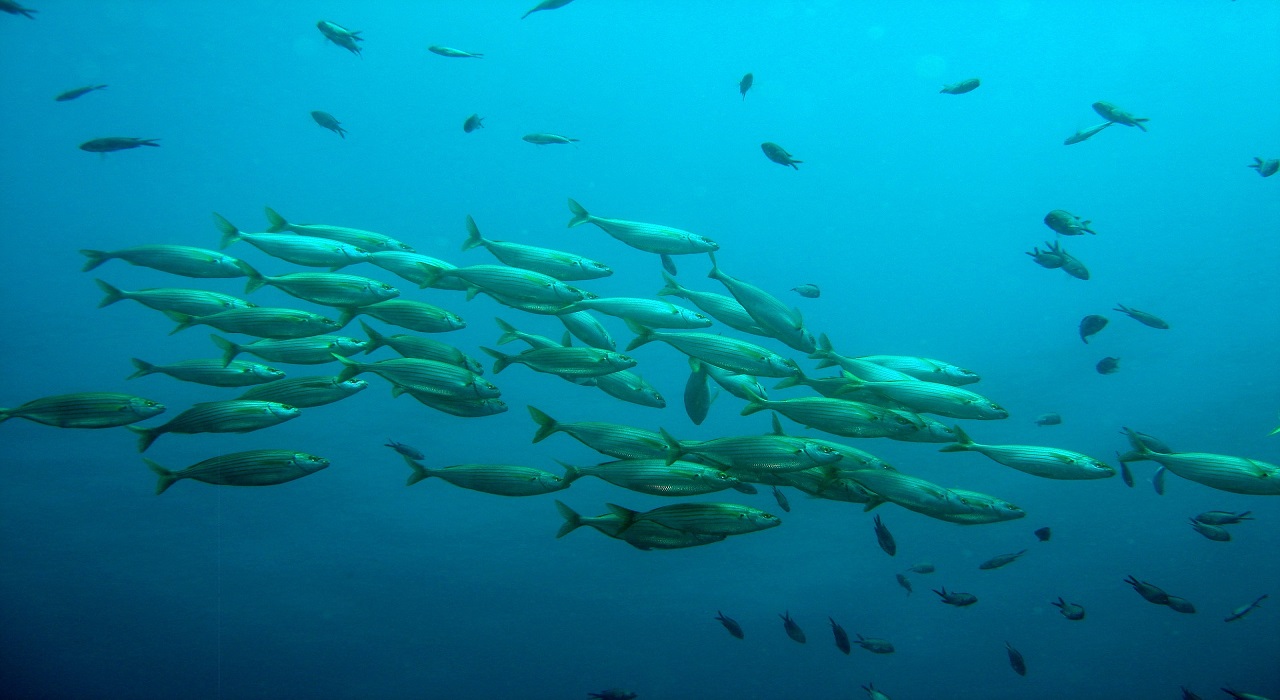 The fish ‘Gulf Corvina’ make noises so high that other animals living in the sea is at risk of becoming deaf, according to researchers.

When a single Gulf corvina propagates, it exudes a very loud noise, resembling a “fired machine gun”, with several rapid pulses of sound.

When a whole shoal of hundreds of thousands of fishes gather once a year during the reproductive season, it sounds like a big crowd in an arena.

“The sound levels generated by chorusing is loud enough to cause at least temporary if not permanent hearing loss in marine mammals that were observed preying on the fish.”

“These spawning events are among the loudest wildlife events found on planet Earth,”

“it is the loudest sound ever recorded for a fish species.”

– Study co-author Timothy Rowell from the University of San Diego.

Each spring, the adult fish migrate to one and the same place, the Colorado Delta in Mexico, for what scientists call an “aggressive play” that can include close to a million of fish.

Researchers at the University of Texas and San Diego used special equipment to intercept the spectacle. The propagation of the fish is among the loudest animal generated noises in the world, according to the researchers.

Gulf corvina is a popular fish in Mexican cuisine, it can be close to one meter long and weigh about twelve kilograms. According to the International Nature Conservation Union (IUCN), it is a red-listed species, classified as “vulnerable”.

Graphene-Based Armor Could Stop Bullets by Becoming Harder Than Diamonds
Machine Learning Might Not Spell the End of Work, but Will Have Profound Effects on the Economy