Rats are ticklish when their mood is right

Rats laugh and do small jumps of joy when tickled – but only if they are in a relaxed state, according to new research published in the journal Science. 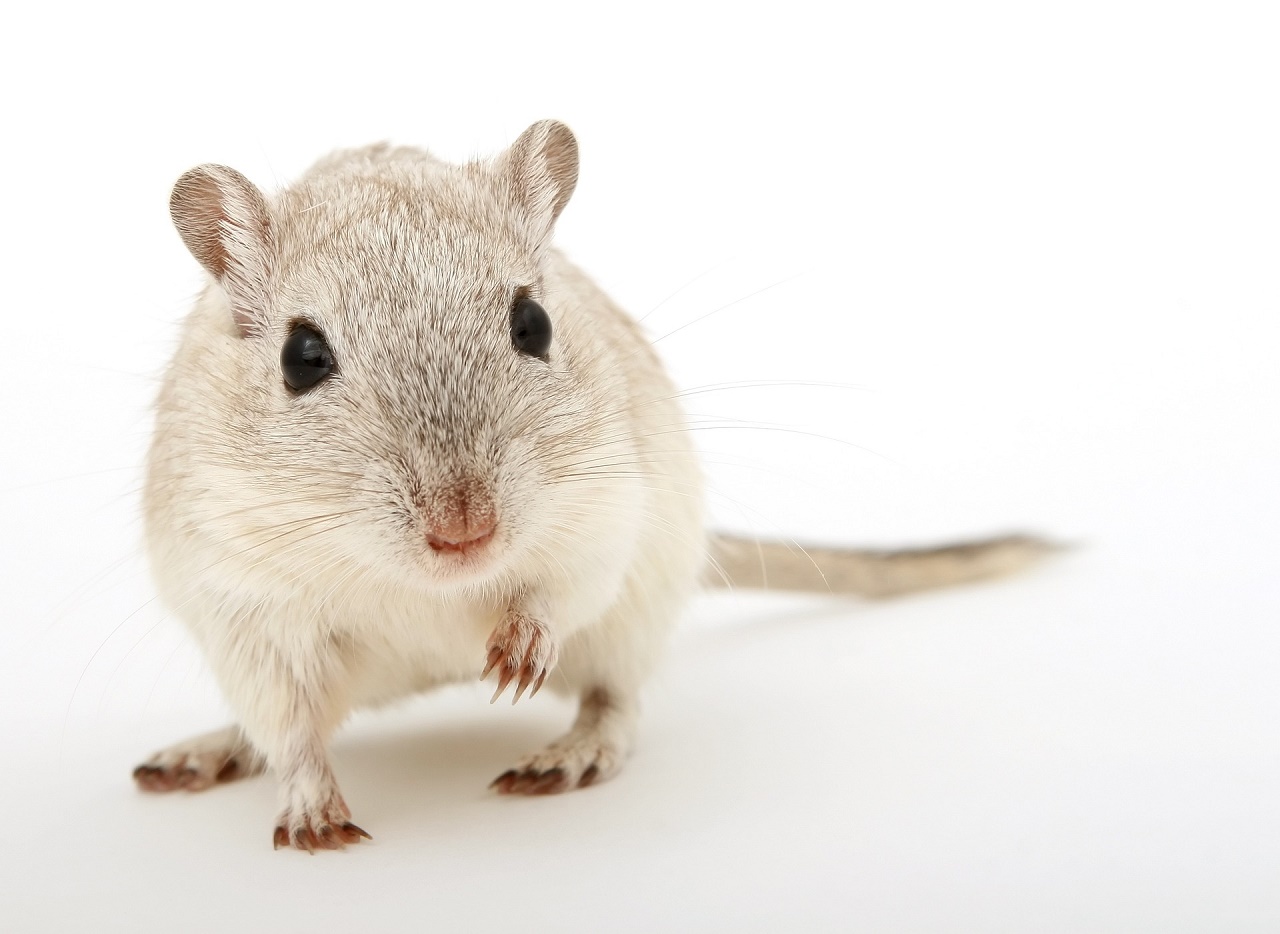 Charles Darwin believed that humorous laughter requires a “light” frame of mind. A team of researchers from Humboldt University in Berlin has shown Darwin to be correct. They show that a ‘scary’ environment makes it harder to trigger this reaction.

The researchers attached small electrodes to the rat somatosensory cortex. This is a complex system of nerve cells that responds to changes to the surface or internal state of the body.

When they tickled rat on their stomach, they made noises in the ultrasonic – the rats laughed – and were most ticklish on the belly and underneath their feet.

Rats often performed unsolicited joy jumps after tickling, a behavior that can be seen in other joyful subjects in various mammalian species.

Based on the data collected by the electrodes, the nerve cells responded strongly to tickling. The researchers also found very similar brain responses during play behaviors as during tickling.

Professor Michael Brecht, who led the study, says: “The data much look like we identified the ticklish spot in the rat brain. I also find the similarity of brain responses to tickling and play remarkable. Perhaps ticklishness is a trick of the brain that rewards interacting and playing.”