Ravens Can be as Clever as Chimps 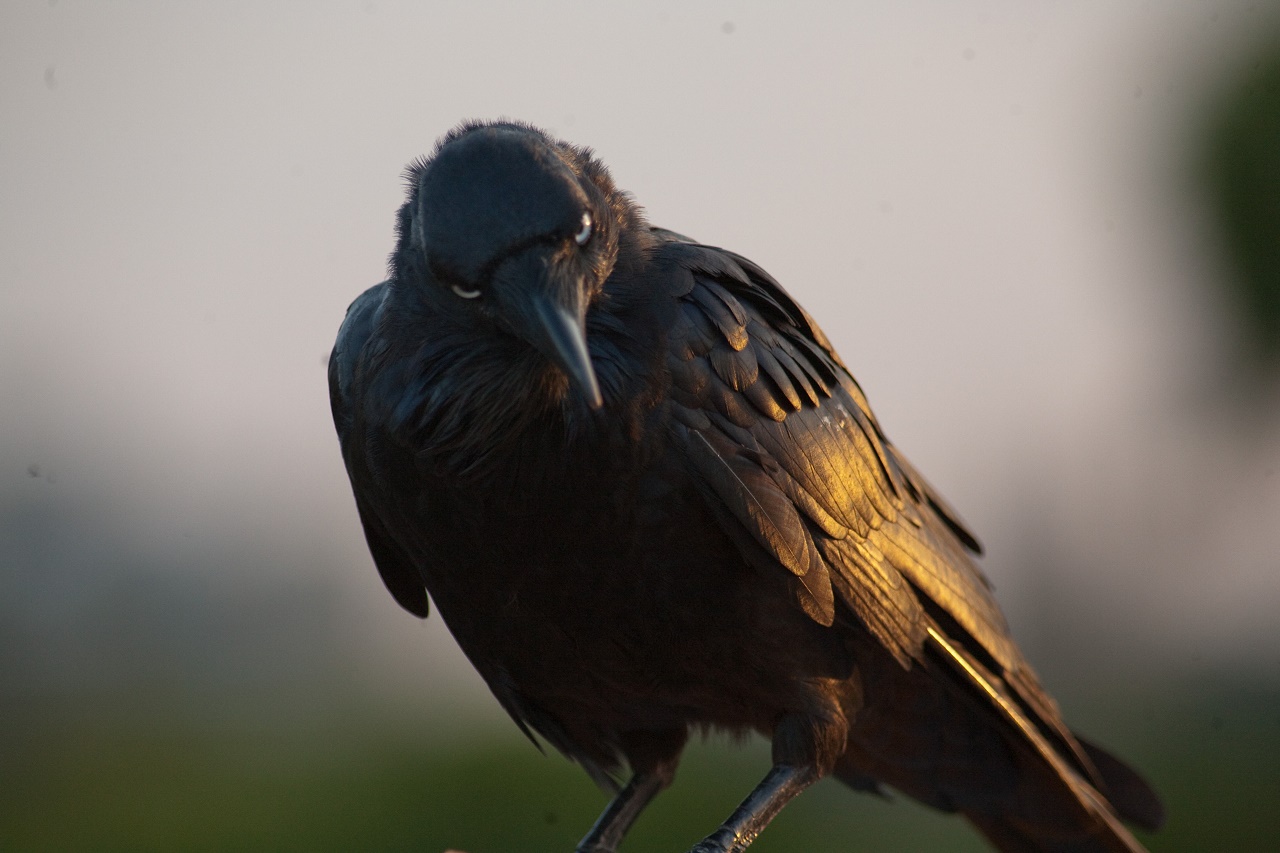 Ravens are as good as apes on cognitive tests by which the animals are to solve problems. This, according to a new study led by researchers at Lund University in Sweden and published in the Royal Society open science. The study was conducted as a follow up on a test of 36 different species originally performed at Duke University in the U.S.

The test was designed to test the animal’s problem solving ability as they were to figure out how to access food in a transparent cylinder. It is certainly hard to test animal intelligence. But good impulse control is generally regarded as a sign of intelligence. This means the animals are capable of overriding motor impulses, facilitating more rational behavior. It also indicates an ability of planning and seeing “a greater picture” of the situation.

The chimpanzees, orangutans, and kapucinapor performed the task best in the U.S. study. This result led to the conclusion that it is the brain’s volume, measured in cubic centimeters is what determines how well a species can handle this cognitive test.

But none of the seven species of birds that was included in the U.S study was of the Corvus (crow) genus, which is known for their advanced problem-solving ability. Three Corvus species were used in the Swedish follow-up study, facing the same problem with food stuck inside a transparent glass cylinder.

The resulting evidence suggests that ravens are exceptionally good at solving this type of problem, sharing the first place with chimpanzees, as most able to solve the problem. Ravens brain volume is only 1/20 of the monkey. Jackdaws outperformed bonobo apes, and this ape is considered to closest to human genetics. New Caledonia crows passed the task marginally worse than gorillas.

Click here to view a video by Lund University on the research.