Ravens can plan for the future like humans and apes

Ravens can plan ahead and take into account future events in both time and space. An ability only previously observed in apes. 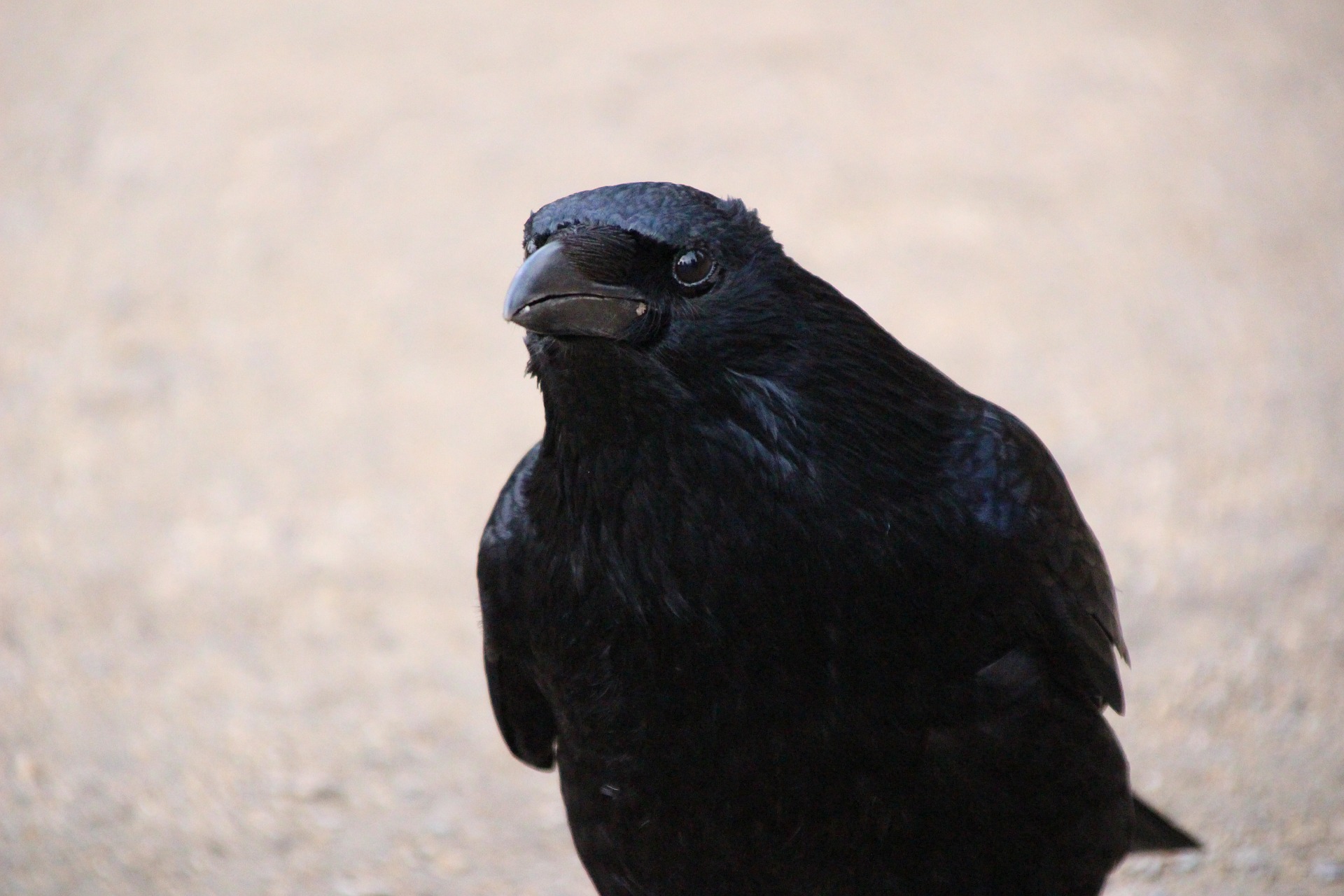 Crows have previously shown an ability to anticipate future events, but then for the specific purpose of collecting food for which they were believed to be specifically adapted for.

Now, this latest revelation comes from two cognitive scientists at Lund University in Sweden who put ravens to test. In the study that was published in the journal Science yesterday, the researchers show that ravens are able to not only anticipate future events related to food, but also for general situations.

The Ravens had the choice of an immediate reward and a tool that could be used on another device at a later time to give them food as shown in the video below.

The researchers gave two different tasks to five captive ravens they do not normally do in the wild: using tools and bartering with humans. The birds were shown a box that had a tube sticking out of the top, plus three stones.

They learned that they could use a stone as a tool. If they dropped it down the tube, the box would release a treat. They also learned that other objects, like a small wooden wheel and a ball, would not work.

The ravens were then shown the box, but without any stones available. The box was taken away and an hour later, in another location, they were presented with a stone plus three objects the birds knew would be useless for releasing the treat. They were allowed to choose one thing. Fifteen minutes later, the box would show up again. They usually chose the stone and proceeded to use it correctly.

The same thing happened when the box didn’t show up again until the next day, 17 hours later. The ravens would pass up an immediate reward if they could get a better one by waiting a while. They showed a level of self-control comparable what’s seen in great apes.

In order for the ravens to solve the problems, they must understand that an object can result in a specific result and they must have a certain type of memory that allows them to remember the situation in which they should use the tools. In addition, the abilities must be combined.

Since birds and mammals had a common evolutionary relative some 320 million years ago, the study results would suggest convergent evolution, i.e. independent evolution of similar features in species of different lineages, giving both mammals and birds an ability seen in very few animals.

Being a street smart bird pays of in nature as well, as ravens have been witnessed to call wolves over to a carcass that hasn’t broken down enough yet so that the canines can rip it apart, leaving more convenient scraps for the birds to scarf down.