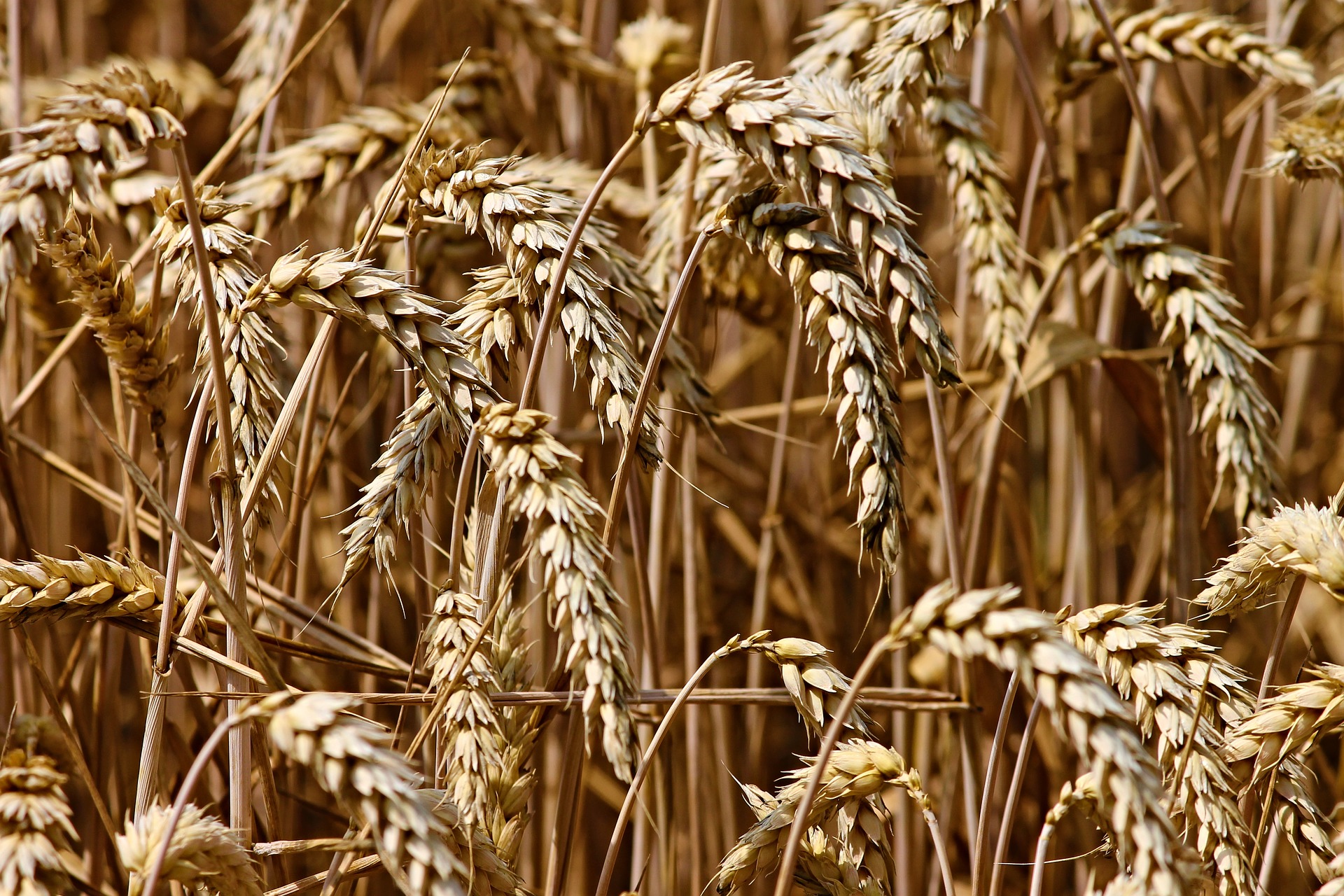 An international team of scientists has identified the location of more than 100,000 wheat genes. The researchers say the map will accelerate the development of new strains to cope with the increased heat waves expected from climate change.

Wheat is the most common crop in the world and mapping the genome of it might just prove revolutionary to how the world’s most important crop can continue to feed a growing global population.

Professor Cristobal Uauy, who is a project leader in crop genetics at the John Innes Centre in Norwich, described the pinpointing of wheat genes as “a game changer”.

“We need to find ways to make sustainable production of wheat in the face of climate change and increasing demand,”

“This is something we’ve been waiting for for many years. The whole of human civilisation should be very excited with this because for the first time now we’ll be able to make the advances that scientists and plant breeders have wanted to do in wheat in a much more targeted manner and so feed the world in the future.”

The paper, a result of 13 years of work by the International Wheat Genome Sequencing Consortium, has 202 authors from 73 research agencies in 20 countries.

The research effort was so large because it needed to be. The wheat genome is five times the size of the human genetic code, which was mapped years ago.

Wheat is also different from other previously sequenced genomes. Its DNA contains long sections of repeated elements nested within each other.

Using the genome, breeders could also use gene-editing techniques like CRISPR to rapidly alter the traits of their crops. And the new reference genome promises to accelerate the development of new genetically engineered products, in addition to the crops coming out of traditional breeding programs.

Virtual Reality Therapy Can Help People Overcome Fear of Heights
The ‘Safest Level of Drinking Is None,’ According to New Study