Study Shows This Type of Fish Can Recognize Human Faces 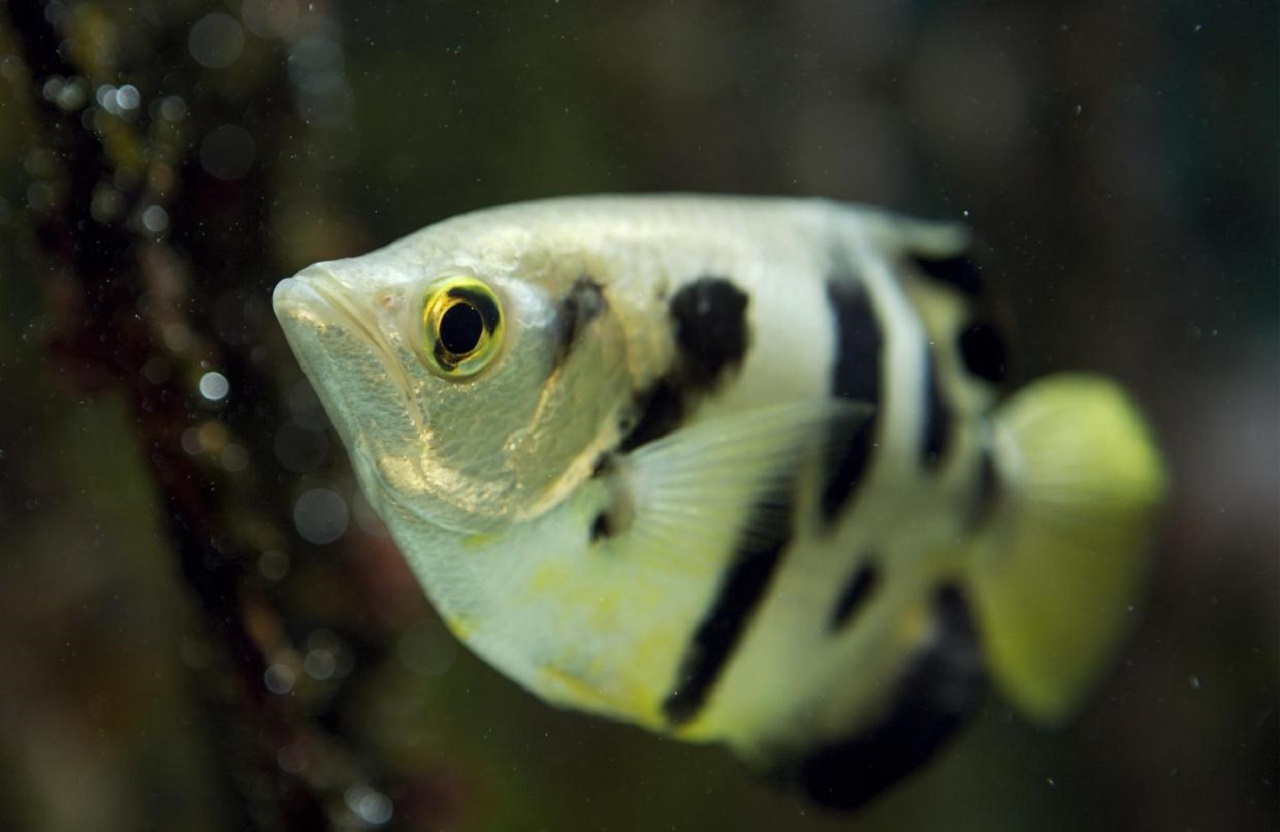 According to new research, there’s is a type of fish that can recognize a human face with surprising accuracy.

The archerfish (Toxotes chatareus) hunt by spraying jets of water on insects sitting on branches above the water surface. Researchers from Australia and the UK has used this skill of their to investigate whether the fish can recognize human faces.

The researchers began the experiment by learning the fish in the aquarium to distinguish between the two faces that appeared on computer screens (see video here).

The fish were then to spit jets of water on the correct face that would result in the fish being rewarded by food, refraining from hitting the second (incorrect) face.

The researchers made the test even more difficult by showing the fish black and white images, missing parts, with the exact same light intensity. The fish passed these tests with flying colors.

It has long been known to science that monkeys, dogs, and cows can learn to distinguish human faces. These animals all have a neocortex, a region of the brain that has been shown to be important for us for the ability to recognize other people.

But these fish lack the neocortex in their brains, yet the tests show that such a specialized brain part is apparently not necessary to recognize a difference between individuals or objects that are very similar.

The neocortex however likely makes this process both faster and more accurate. Evolutionary benefits concern, for example, when to find mate or when to differentiate between friends and foes, say the researchers, who published the results in Nature.

Unexpected Diversity of Mammals Long Before the Extinction of the Dinosaurs
How much dietary protein do we need per day?