It has been long known that apes are much stronger than us humans, even our significantly smaller cousins are exhibiting superhuman strength, scientists now know why. 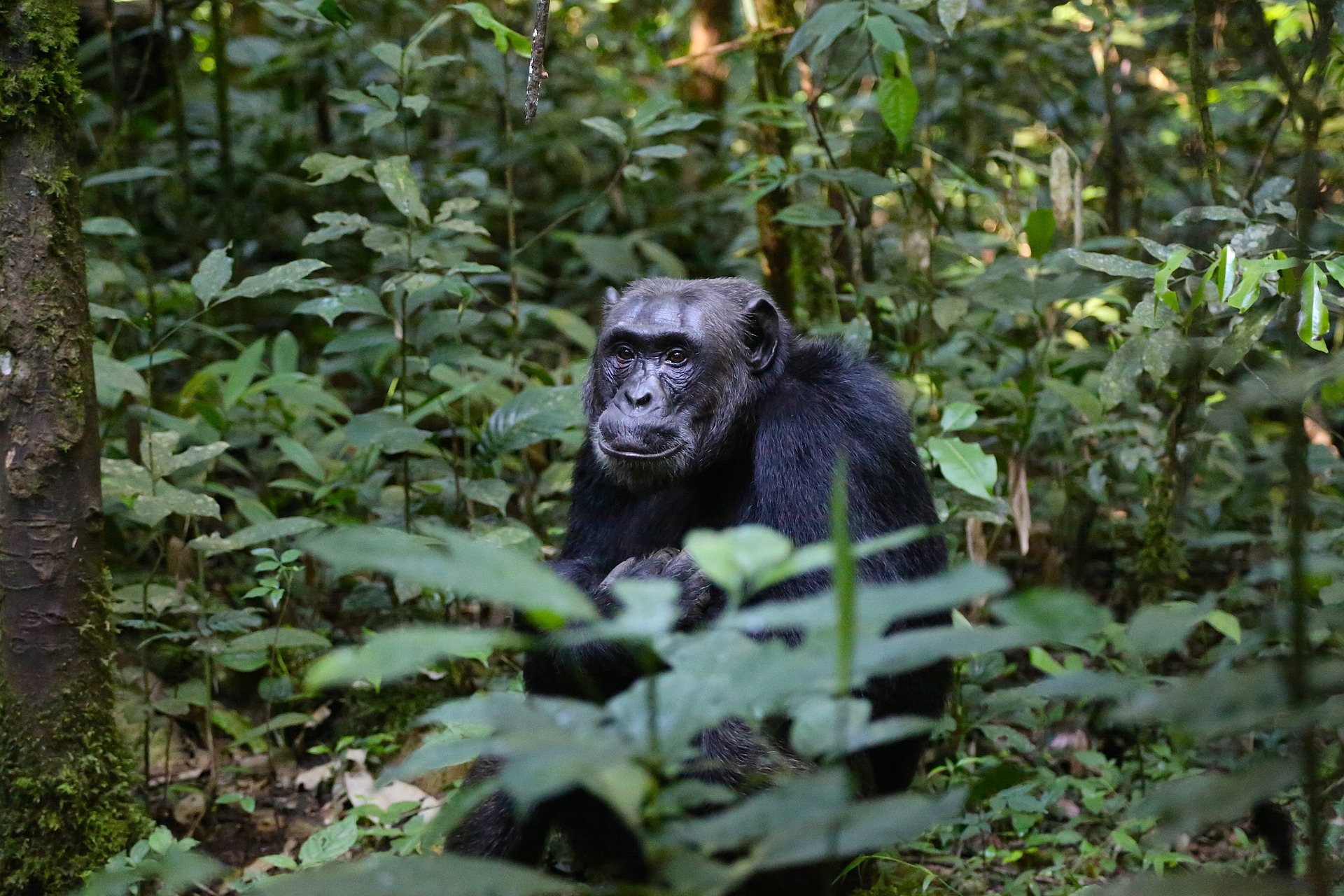 The strength is not the result of the chimpanzee’s physical form, its range of motion, or their habit of lifting weights, but instead, the product of how the fibers in chimp muscles are distributed.

The American researchers have studied the muscle strength of chimpanzees and humans and suggest that it is primarily about the difference in muscle structure and not about muscle strength.

Chimpanzees have a different composition of muscle fibers and also have a skeleton adapted to a life in the trees. The researchers found that chimpanzee muscle is similar to human muscle in its single-fiber contractile properties, but exhibits a much higher fraction of Myosin (MHC II) isoforms, this is a fast muscle fiber.

Their extra strength makes sense from an evolutionary perspective; chimps are adapted to forest life, climbing trees and living among the branches. We are much more adapted for more menial long-term tasks such as going upright for vast distances and over long periods of time, i.e. we are built for endurance while apes are better built for power.

Our results show that chimpanzee muscle exceeds human muscle in maximum dynamic force and power output by ∼1.35 times. This is primarily due to the chimpanzee’s higher fast-twitch fiber content, rather than exceptional maximum isometric force or maximum shortening velocities.

The study found that chimpanzees were on average 35 percent stronger than us humans. However, this is a simplification since we use different muscles making it difficult to compare. Analysis of previous experimental studies has shown that chimps, on average, outperform humans by a factor of approximately 1.5 in pulling and jumping tasks.

The study was published in the journal PNAS.