The tardigrade will inherit the Earth

Tardigrades will inherit the earth in case of a global catastrophe, according to two research teams at Harvard University and Oxford University. 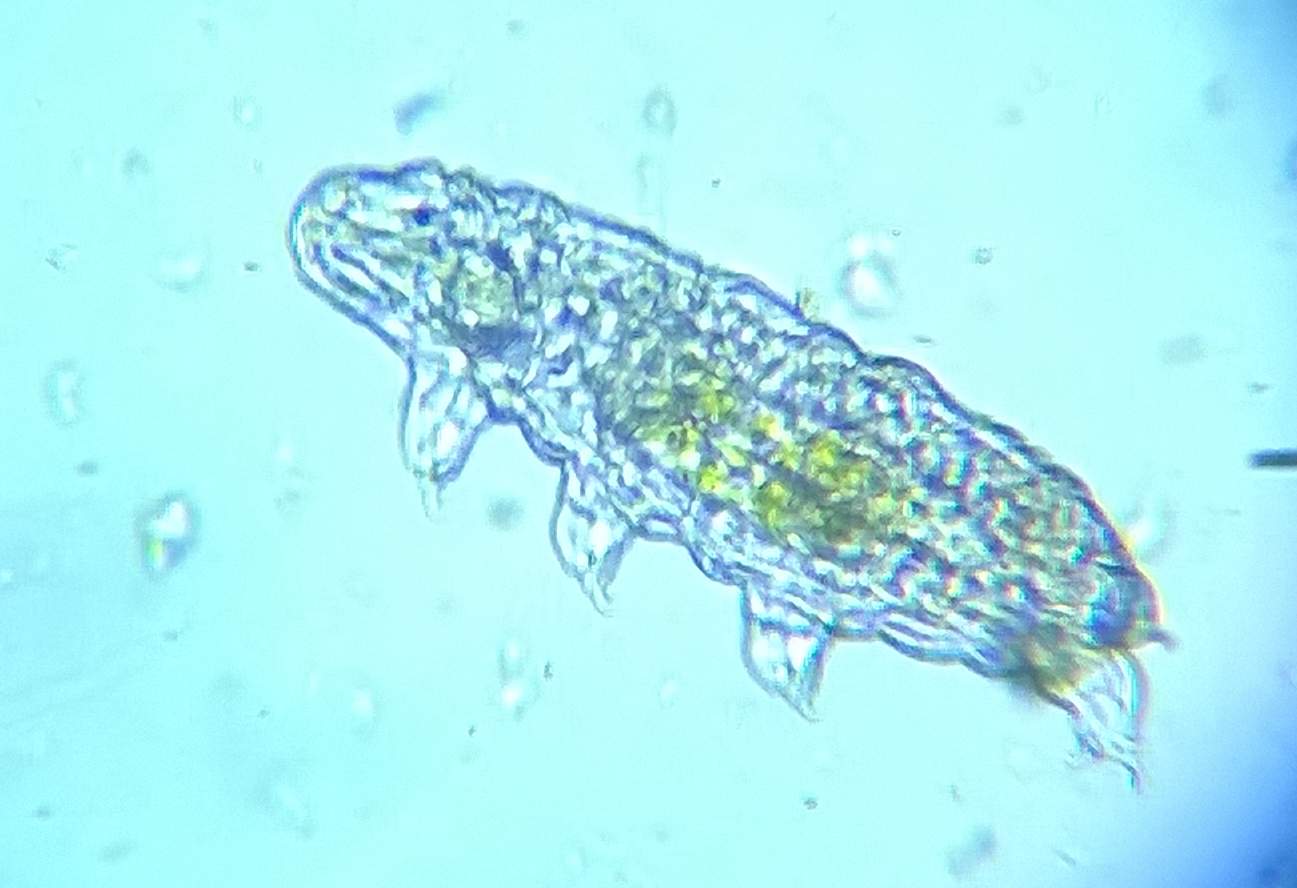 The researchers at Harvard University and Oxford University studied how well the microscopic species, tardigrades, would cope with various astrophysical disasters that could impact the Earth.

The tardigrade is a resilient little creature known to survive thirty years without food or water, able to handle extreme heat, extreme cold, able to survive deep in the underground, the vacuum of space and extreme radiation.

Although they have proven their durability in several studies, why not expose the little animal to even more horrors in the name of science. The two research teams aimed to mimic the environment resulting from three different astrophysical doomsday events that would be capable of killing every human (and most other living things) on Earth: an asteroid impact, a supernova, and a gamma-ray burst.

About a dozen asteroids and dwarf planets in the solar system have enough mass that an impact would boil the Earth’s oceans and pose a threat to tardigrades. Check asteroid impact.

A supernova explosion that occurs at the end of a big star’s life would have to happen within .14 light-years of Earth to boil its oceans. Given that our closest stellar neighbor is 4 light-years away, the odds of supernovae wiping out the tardigrade is therefore negligible.

A gamma-ray burst within 40 light-years of Earth would turn our oceans into a roiling soup, but according to the physicists’ calculations, the odds of this extremely rare stellar event happening in our galactic neighborhood before our own sun explodes and consumes the Earth is also negligible.

The scientists didn’t even consider what we humans deem as extreme natural disasters, such as volcanoes, earthquakes, etc. That these events could be hazardous is nearly insulting for the tardigrade.

The researchers conclude that the only cosmic events that would be able to kill one of Earth’s most resilient species are so unlikely to happen that the tardigrade will likely be around to witness the Sun’s explosion.