Unlocking the Genetic Secrets of the Seahorse Evolution

An international research team has studied the genetic changes that seem to underlie the special appearance of seahorses. 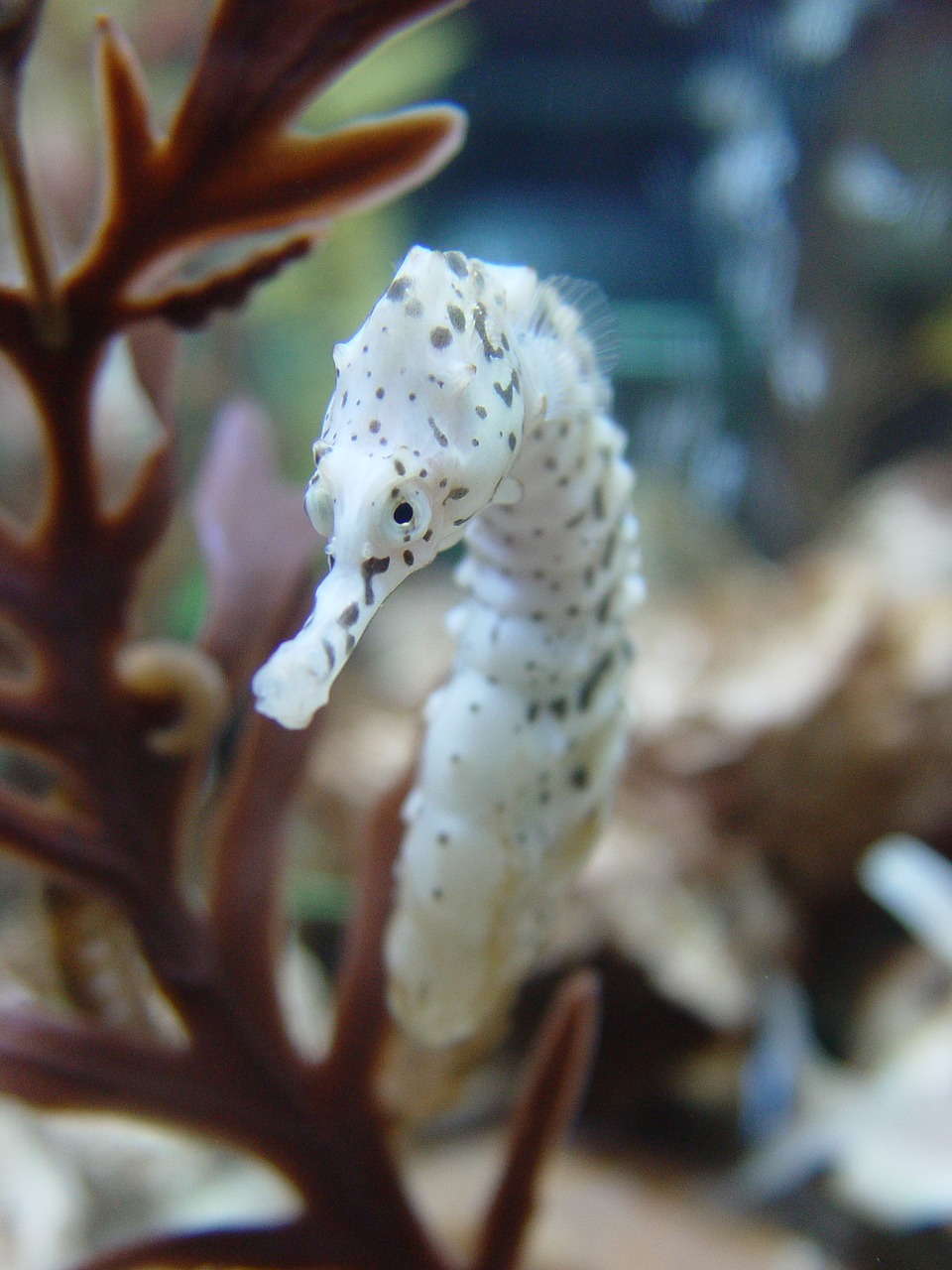 Seahorses are different from other fish in several ways. They look very different for one thing and swims vertically, they have bony plates that reinforce its entire body and has no teeth. Also, it’s the male seahorses that are the ones that become pregnant.

Researchers from the Agency for Science Technology and Research (A*STAR) in Singapore have now identified several genes that they associate with the very different properties unique to seahorses.

The team found that a specific gene associated with the hatching of embryos were highly expressed within the male brood pouch.

They also found that so-called ‘gene duplication’ likely took place during seahorse evolution and when this happens, the gene copy can go on to carry out an entirely new function, giving rise to male pregnancy it the case of seahorses.

So-called c6ast metalloprotease genes have duplicated to give rise to six genes, in comparison to other fish. Of these six duplicated genes, five are “highly expressed” in the male brood pouch, suggesting they may be involved in male pregnancy.

Their strange appearance is due to the loss of a single gene called “tbx4” found in almost all vertebrates. This loss may, however, have resulted in the seahorse gaining its gripping tail.

An explanation to the lack of teeth is found in the loss of some specific genes concerning the processing of enamel proteins that made them evolve their tube-like mouths as a result.

The paper ‘The seahorse genome and the evolution of its specialized morphology’ has been published in the journal Nature.