He or She Rex? Experts Find How to Tell Dinosaur Gender

Home /Life/Paleontology/He or She Rex? Experts Find How to Tell Dinosaur Gender
Advertisement 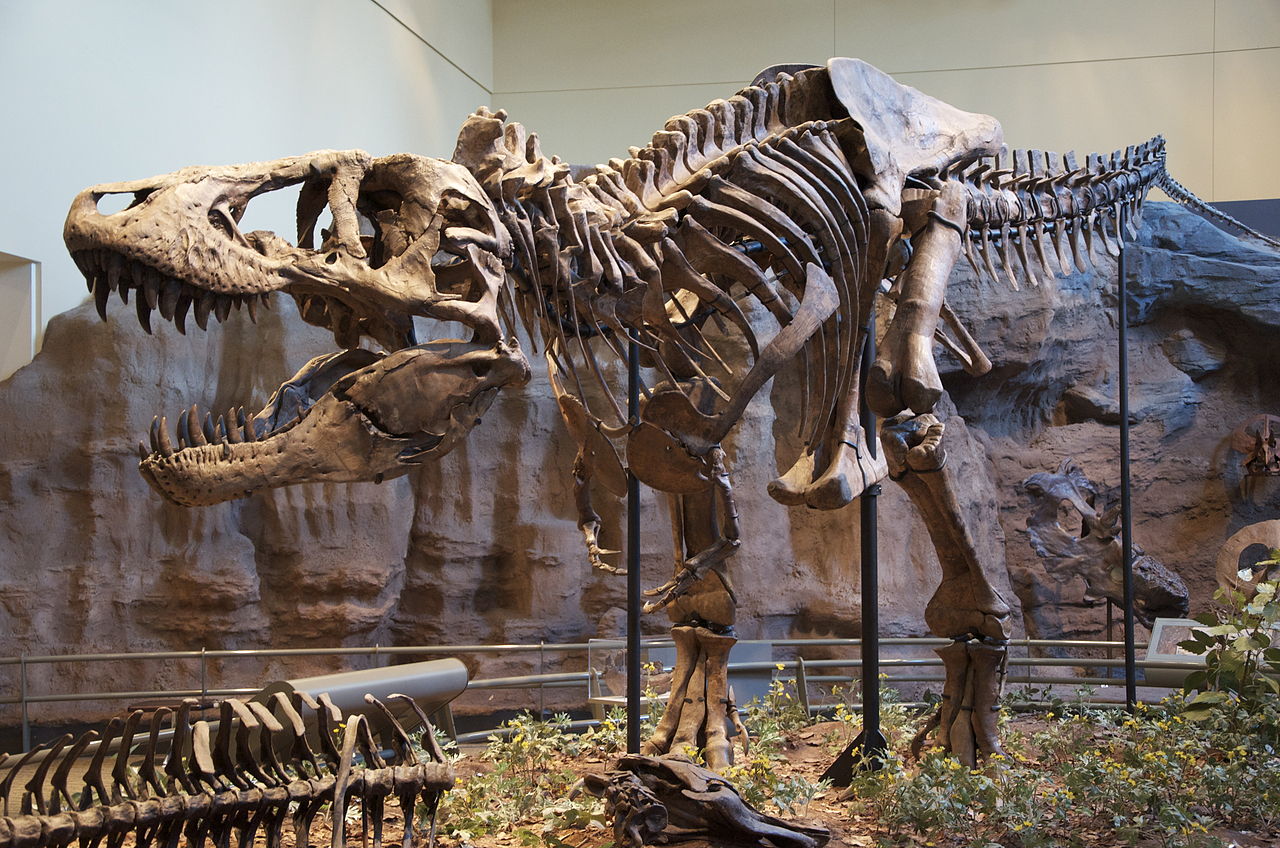 U.S. paleontologists have been able to establish the gender of a Tyrannosaurus Rex on a molecular level based on a certain bone.

Finding this bone in a T. Rex fossil implies that this dinosaur must have been an egg layer, too. It has long been suspected that the bone should exist in dinosaur fossils, but this is the first time scientists have been able to prove it.

This enables a method to determine if a dinosaur fossil is a female or a male. This has been impossible until now. Scientists can now make more specific conclusions of how the different sexes differed.

It also opens the door for further research on when and why this bone appeared, and clearly shows how closely related birds and dinosaurs are.