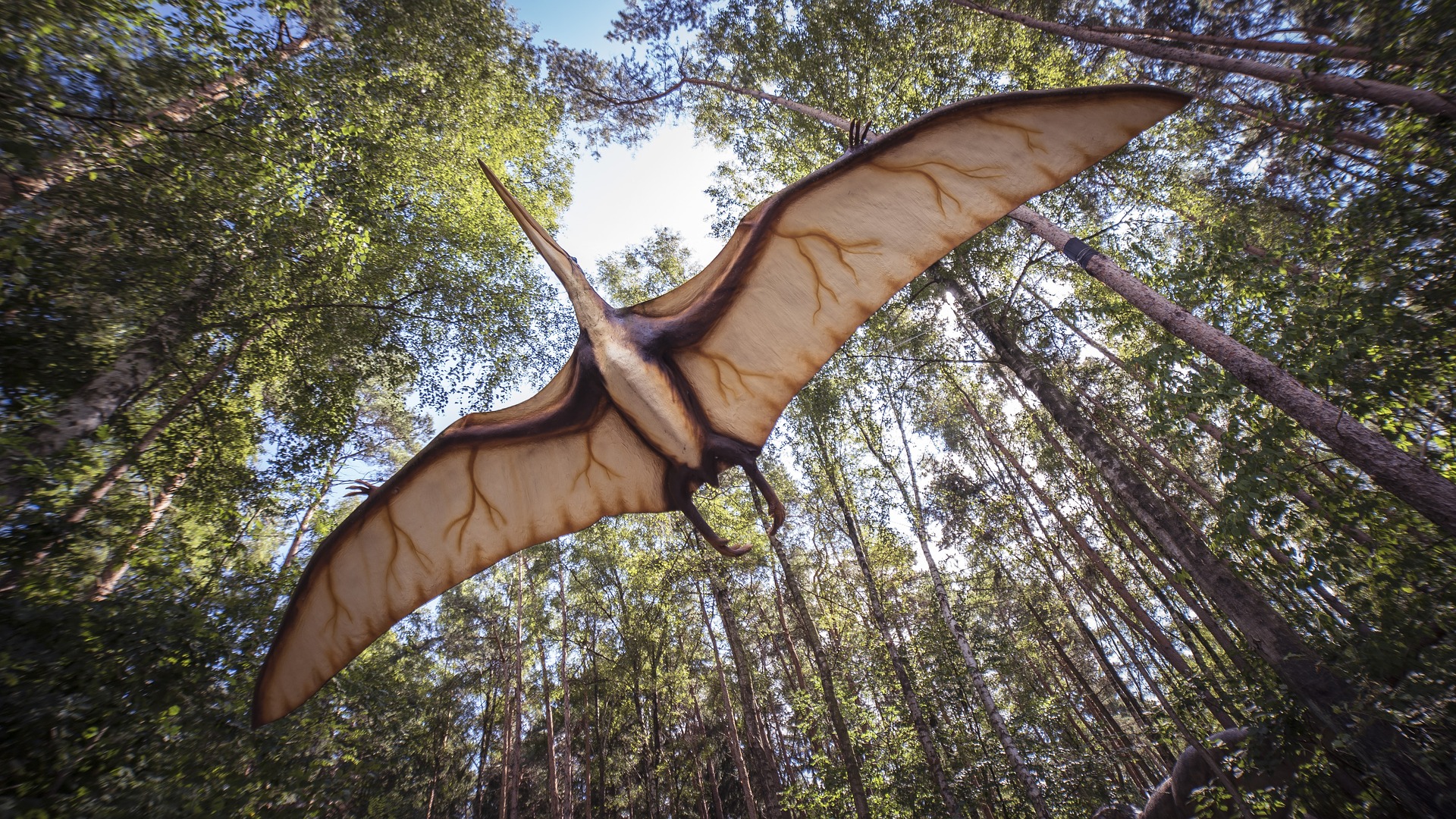 The discovery of more than 200 eggs in an almost pristine condition of the Pterosaur species Hamipterus tianshanensis has excited the scientific community.

The eggs date back more than 120 million years and were found on the banks of a lake in northwestern China’s Hami City, Xinjiang Uygur Autonomous Region.

It must have been a perfect nesting site for a group of pterosaurs, but the eggs were for some reason buried suddenly, possibly due to a powerful sandstorm as they were contained within a three-meter-long sandstone block.

Pterosaurs were flying reptiles of the extinct order Pterosauria, they were the first creatures—after insects—to evolve powered flight, meaning they flapped their wings to stay aloft instead of simply jumping and gliding. Their wings were formed by a membrane of skin, muscle, and other tissues stretching from the ankles to a dramatically lengthened fourth finger.

Pterosaurie eggs are extremely rare and in the past, only a handful of three-dimensional eggs have been found. In 16 of the newly found eggs, there were also parts of the embryo, something that has never been discovered before.

One of the embryos contains a partial wing and cranial bones, including a complete lower jaw. Embryos are important for understanding the evolution of species and the finding suggests that these flying dinosaurs were social animals.

The structure supporting the pectoral muscle appears to be underdeveloped during the embryonic stage, suggesting that Pterosaurians were unable to fly once hatched. Therefore, like birds today, they had to be taken care of and fed by their parents during early life.

In addition, the scientists argue that the overlaying of multiple clutches suggests that the pterosaurs may have exhibited breeding site fidelity, similar to rookery-breeding seabirds. Thus, the similarity between these two groups goes beyond wings.