Home /New/Plants ‘Squeal’ in the Face of Stress 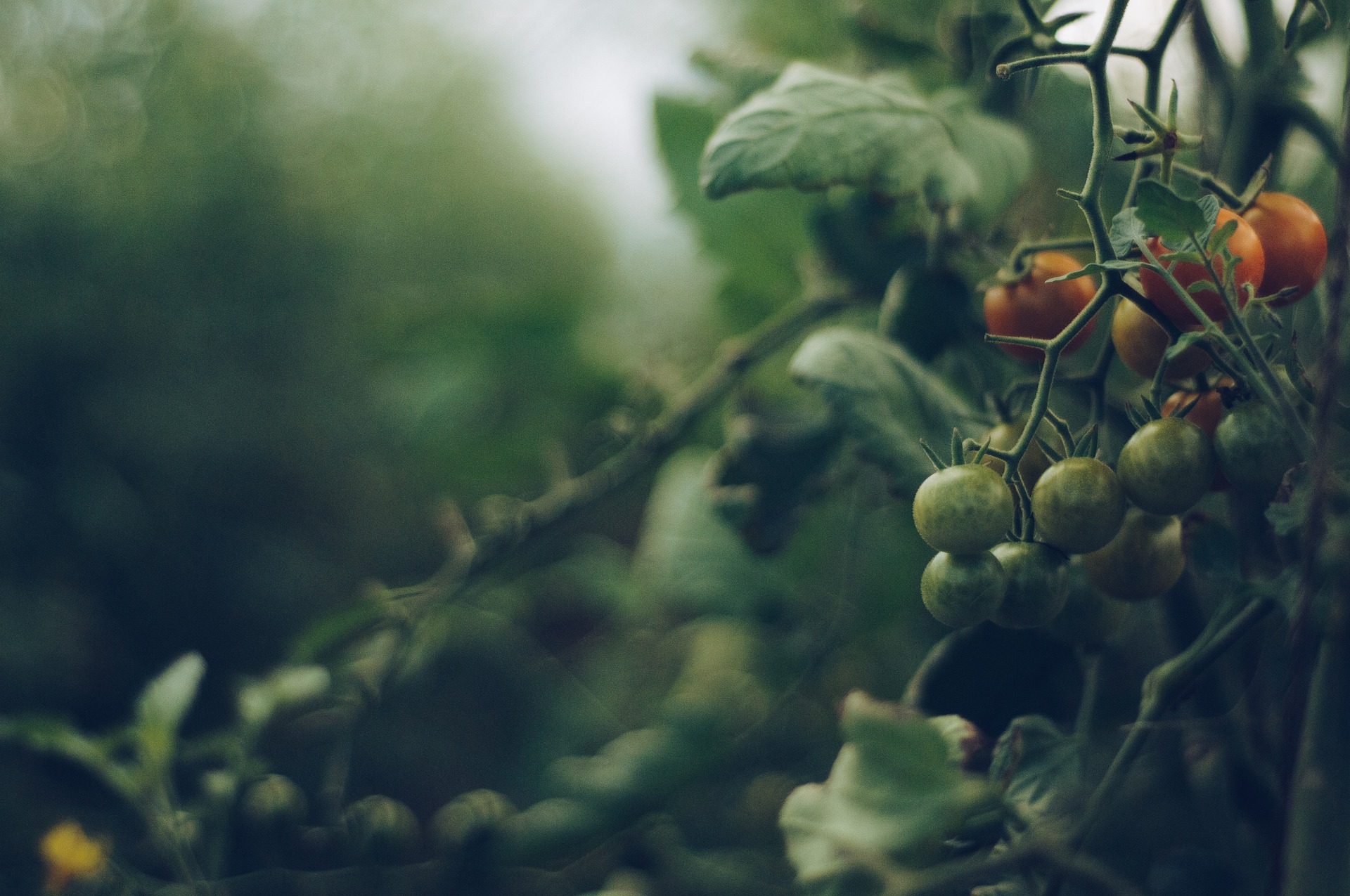 Recent research have shown that plants are capable of seeing, hearing and smelling, but they have until now been thought of as silent.

Itzhak Khait and his colleagues at Tel Aviv University in Israel found that tomato and tobacco plants made sounds at frequencies humans cannot hear when stressed by a lack of water or when their stem is cut.

A new study suggests that plants that are stressed by drought or physical damage may emit ultrasonic squeals. The plant sounds are too high-frequency for us to hear them, according to the research, which was posted Dec. 2 on the bioRxiv database. But when the researchers placed microphones near stressed tomato and tobacco plants, the instruments picked up the crops’ ultrasonic squeals from about 4 inches (10 centimeters) away.

“These findings can alter the way we think about the plant kingdom, which has been considered to be almost silent until now,”

“Our results suggest that animals, humans, and possibly even other plants, could use sounds emitted by a plant to gain information about the plant’s condition.”

– They write in their study, which has not yet been published in a journal.

The noises fell within a range of 20 to 100 kilohertz, a volume that could feasibly “be detected by some organisms from up to several meters away,” the authors noted.

Insects, such as moths, may listen for sounds emitted by stressed plants to assess their condition before laying eggs on their leaves, the authors suggested.