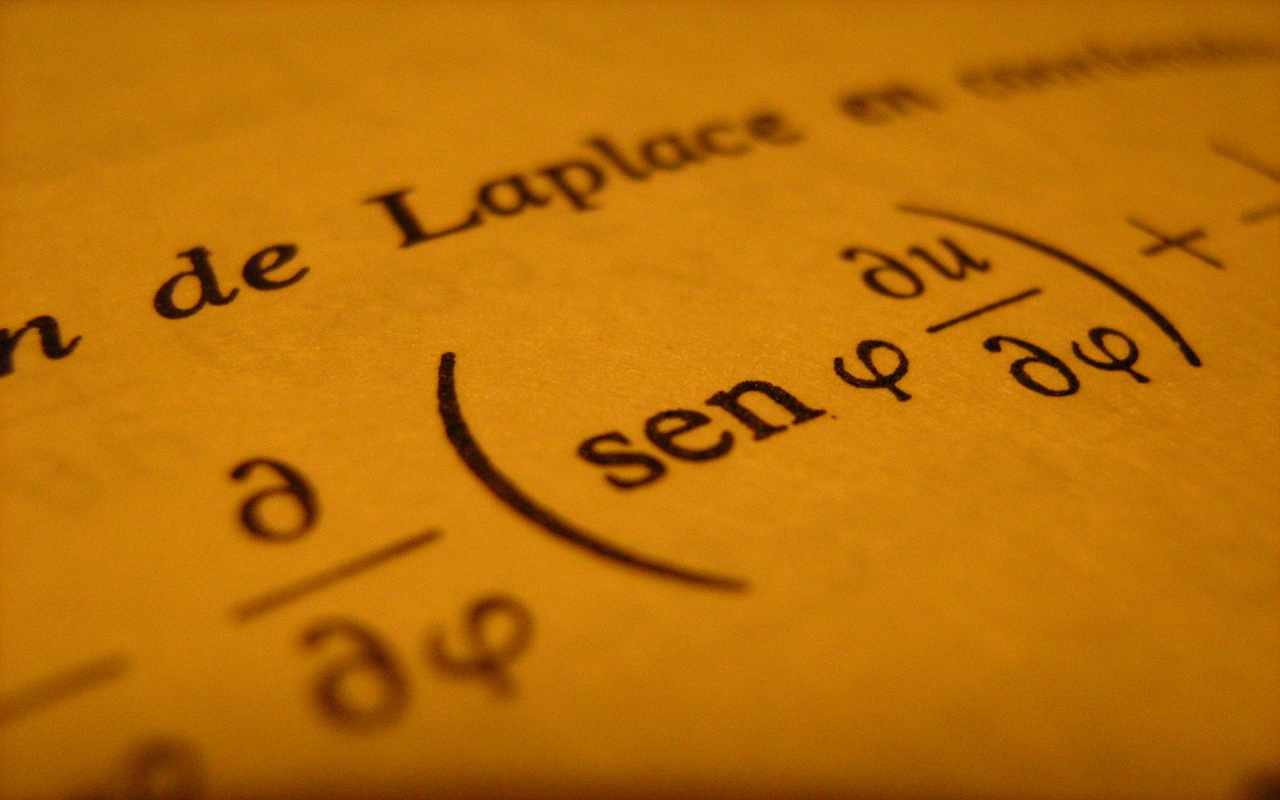 They form the basis for all other integers obtained by multiplying different prime numbers together. Understanding their secrets is key to many of the secrets of mathematics.

The Greek mathematician Euclid showed in 300 BCE already that they are infinite. But they have always been considered to occur totally random among all the integers.

This notion has now been put on its head, as a team of American mathematician made an unexpected discovery. They examined the first billion prime number and it appeared as if the numbers affects their successor number.

If the prime numbers would show up randomly, the chance should be exactly the same for a prime that ends with the number 1, 3, 7 or 9.

When the prime numbers approaches infinity though, this pattern disappears and we instead have a random distribution.