The Nobel Prize in chemistry 2016: What are molecular machines?

The Nobel Prize in chemistry goes to Jean-Pierre Sauvage, Sir J. Fraser Stoddart, and Bernard L. Feringa. They receive the award for “Design and synthesis of molecular machines.” 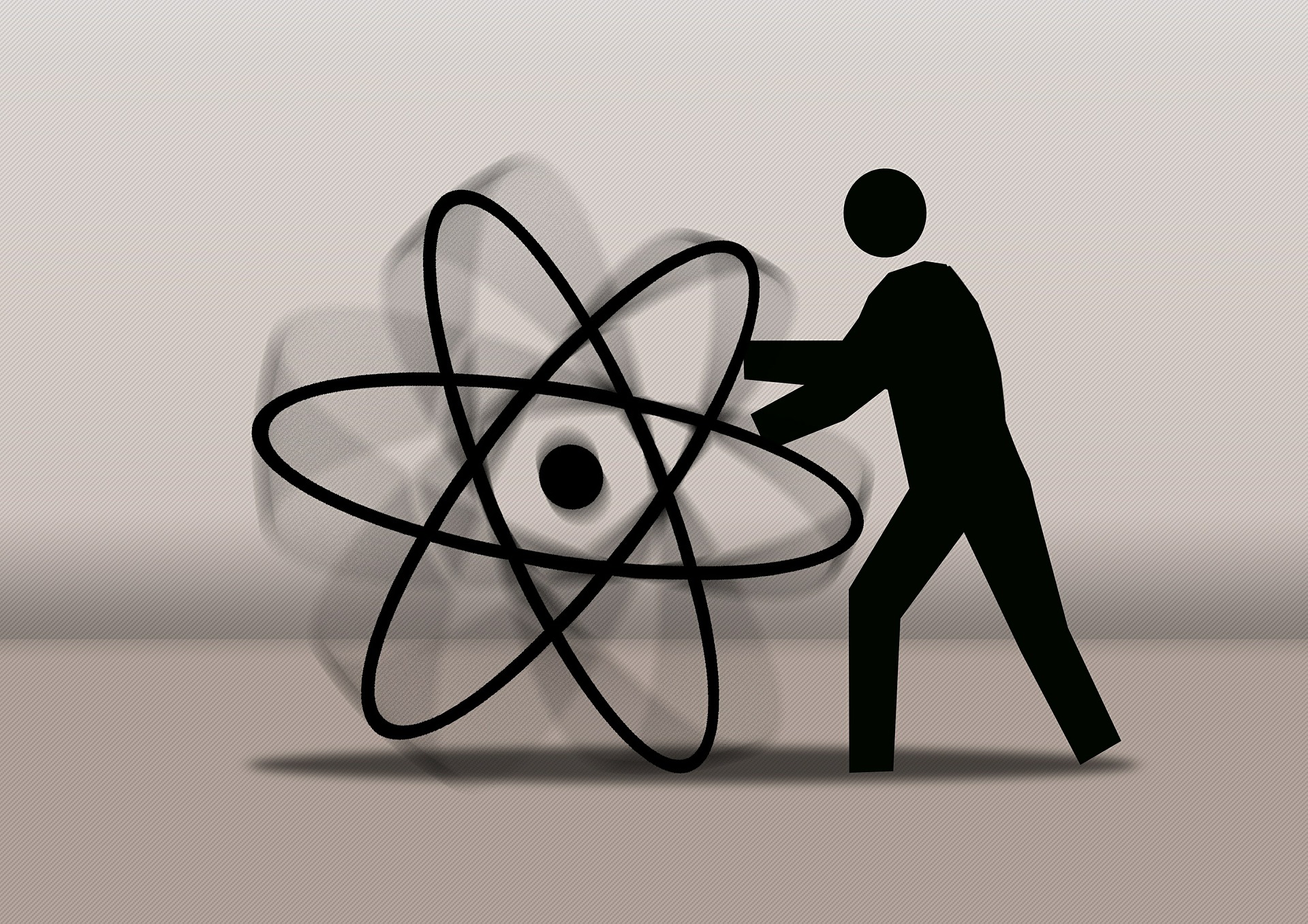 We have lots of biological ‘machines’ in our bodies, not least in our cells. The smallest of these is usually said to consist of only about 10,000 small molecules. The molecular machines that this year’s Nobel Laureates in Chemistry is awarded for is much smaller, though, some 100 molecules small.

The idea to build things at the smallest scale – the molecular level – is a concept first introduced during the 1950s. Various attempts were made both during the 50s and 60s, which managed to chain together molecules with one another, but the rather crude methods were too energy intensive.

This was about to change in 1983, when one of this year’s Nobel Laureates in Chemistry, Jean-Pierre Sauvage, managed to put together two molecules so that they formed two rings put together. The trick was to have a U-shaped “half-ring” attached to the middle of a full ring with a copper ion. Adding another half a ring, you have two rings joined together and then proceed from there.

The second prize winner, Sir J. Fraser Stoddart, took the next step in 1991. He managed to attach a molecular ring on a shaft using the attraction between electrons.

A classic definition of a machine is just a device that converts energy into mechanical movements and thus performs a job. It was just what the ring around the shaft did when they exposed it to heat.

The third and last Nobel Prize winner, Dutchman Bernard L. Feringa, took the final step and built a machine that could be compared to a car engine.

Usually, atoms behave a little random as they spin to one side or the other. But Feringa’s small machine circumvented this problem by connecting two U-shaped molecules so that they formed a ring. Straight through the ring, there is still a bond – joined by a double bond between two carbon atoms.

The Nobel Prize in physics 2016: What is topology?
Analysis of DNA from early settlers of the pacific overturns leading model