Home /Physics/Video | Marie Curie: The story behind the discovery
Advertisement

Recent research have shown that plants are capable of seeing, hearing and smelling, but they have until now been thought … 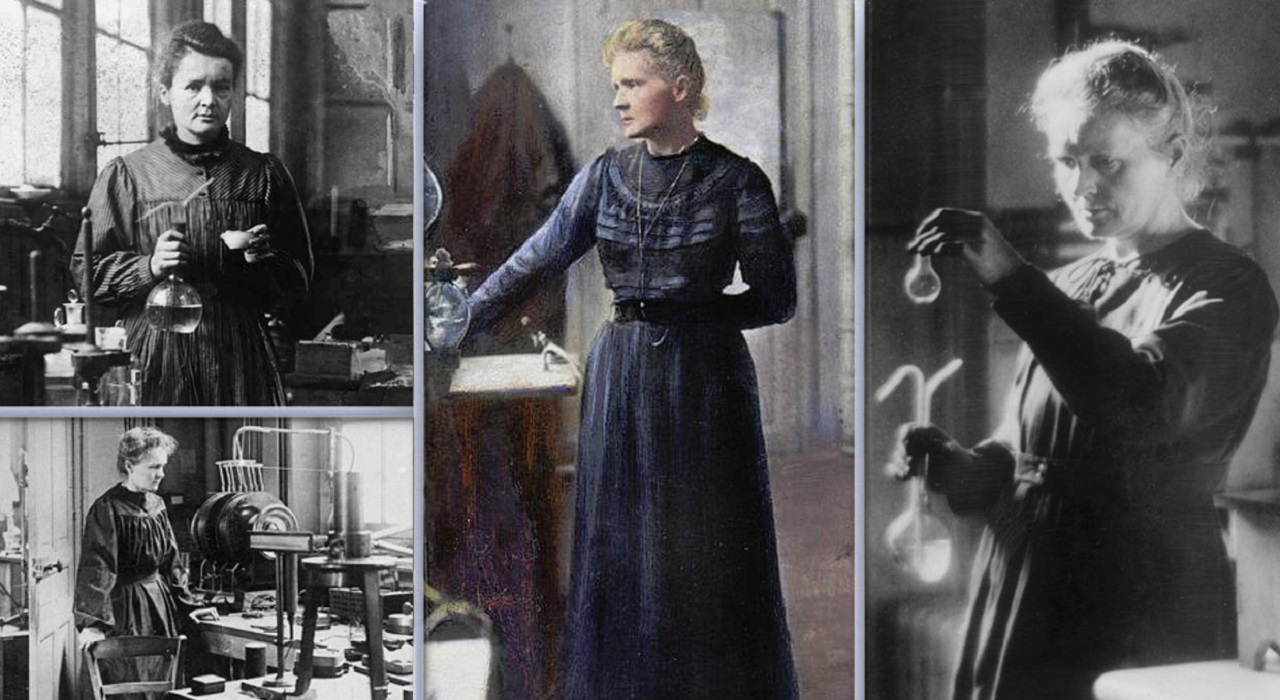 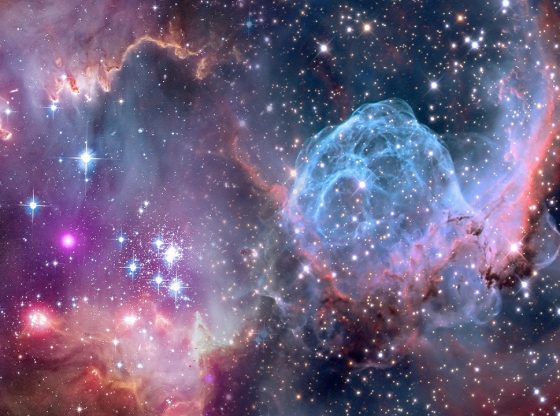