Video | Origins Project: Frank Wilczek & Lawrence Krauss on the Materiality of a Vacuum 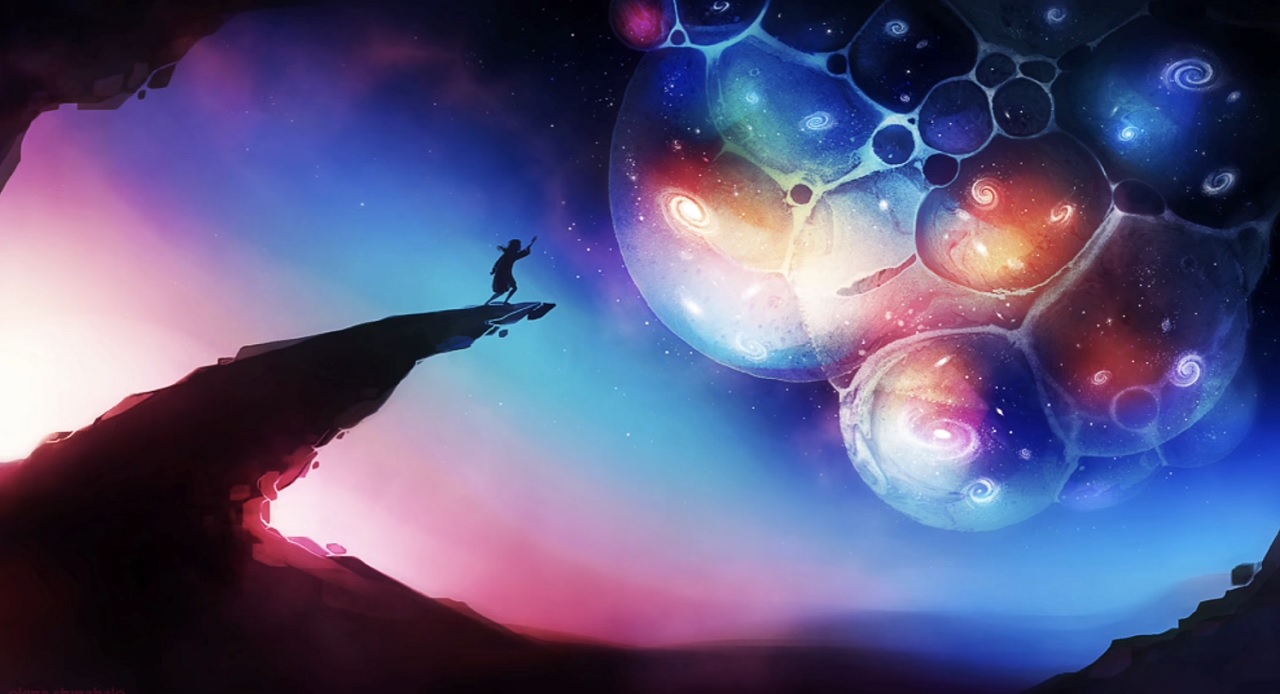 The Origins Project invites you to another fascinating and intriguing lecture. Nobel laureate Frank Wilczek discuss the Materiality of a Vacuum: Late Night Thoughts of a Physicist, followed by a conversation with Lawrence Krauss.

Vacuum is – simply – space void of matter. Or is it so simple? Modern physics have revealed that vacuum is very fruitful to regard as a sort of material, which can have exotic properties, like superconductivity. Conversely, materials can be viewed “from the inside” as the vacua of alternative worlds, which often have exotic, mind-expanding properties. These ideas suggest new possibilities for cosmology, and bring to life a profound question: What is a Universe?

Theoretical physicist Frank Wilczek is Herman Feshbach Professor of Physics at Massachusetts Institute of Technology and Origins Project Distinguished Professor at Arizona State University. He received the Nobel Prize in 2004 for his work on asymptotic freedom in the theory of strong interaction.

Lawrence Krauss is an author, professor, physicist, public intellectual and Director of the Origins Project at Arizona State University, where he is also Foundation Professor in the School of Earth and Space Exploration and the Department of Physics.