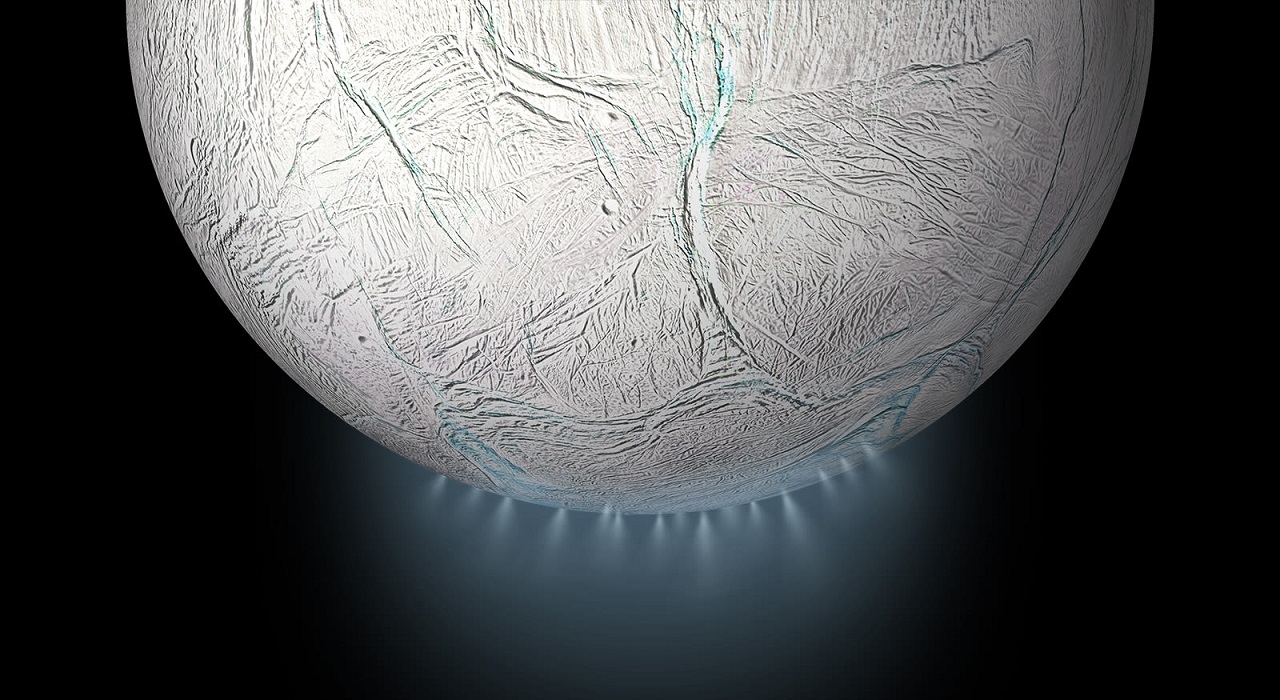 Russian-Israeli billionaire entrepreneur and physicist Yuri Milner want to search for life on Saturn’s moon Enceladus, according to documents acquired by New Scientist.

Agreements signed by NASA and Milner’s non-profit Breakthrough Starshot Foundation in September show that the organisations are working on scientific, technical and financial plans for the ambitious mission. NASA has committed over $70,000 to help produce a concept study for a flyby mission. The funds won’t be paid to Breakthrough but represent the agency’s own staffing costs on the project.

The teams will be working in the project plan and concepts through next year. With NASA already committed over $70,000 to help produce a concept study for a flyby mission, and will use the money to provide staff.

Enceladus is one of the few celestial bodies in our solar system other than Earth with all ingredients needed for life as we know it, the moons Titan and Europa may be two others.

The Breakthrough Initiatives project seeks to answer the deepest questions about space, including the big question; are we alone in the universe? Its board includes billionaires Yuri Milner and Mark Zuckerberg, and formerly physicist Stephen Hawking, who passed away in March. Its lists mission concepts like a solar sail to reach nearby stars, developing the technology to find Earth-like exoplanets, and sending out a message meant for aliens.