Just 11 light-years away from Earth there are a bunch of very hot, rocky worlds that orbit a small, red …

For more than a decade, astronomers across the globe have wrestled with the perplexities of fast radio bursts (FRB), intense, unexplained cosmic flashes of energy, light years away, that pop for mere milliseconds.

These mysterious ultra-fast pinpricks of radio energy light up the night sky and nobody knows why. A newly discovered example of this fleeting phenomenon has been traced to its place of origin in a nearby spiral galaxy.

This is the second time astronomers have traced the origin of an FRB, the first time in 2016 when a repeating FBR was traced back to a dwarf galaxy with a high rate of star formation 3 billion light-years away.

According to a new study published in the journal Nature, the origin of this newly discovered repeating signal, known as 180916.J0158+65, is a spiral galaxy located 500 million light-years from Earth.

These signals are challenging to track because they had been distorted by something called the Faraday effect, which occurs when electromagnetic radiation interacts with a magnetic field.

FRB 180916 was not nearly as distorted by the Faraday effect comparted to the 2016 FRB 121102, which indicates that its place of origin was not as magnetic, and it was found pretty far from its galaxy’s center.

The burst was first detected by a team of researchers working at the Canadian Hydrogen Intensity Mapping Experiment, and a global effort of eight ground-based telescopes using a technique known as Very Long Baseline Interferometry managed to track the FSB to its origins.

The team achieved a level of resolution high enough to localize the burst to a region approximately seven light-years across – a feat comparable to an individual on Earth being able to distinguish a person on the moon, according to CHIME.

“The FRB is among the closest yet seen, and we even speculated that it could be a more conventional object in the outskirts of our own galaxy,”

“However, the observation proved that it’s in a relatively nearby galaxy, making it still a puzzling FRB but close enough to now study using many other telescopes.”

The scientists hope that further studies will reveal the conditions that result in the production of these mysterious transient radio pulses, and address some of the many unanswered questions they pose.

“We have a new chance to perhaps detect emissions at other wavelengths — X-ray or visible light, for instance. And if we did, that would be hugely constraining of the models,”

– Dr. Victoria Kaspi, an astrophysicist at McGill University and a leading member of the CHIME/FRB Collaboration.

“Our aim is to precisely localize more FRBs and, ultimately, understand their origin,”

– Dr. Jason Hessels, an astronomer at the Netherlands Institute for Radio Astronomy (ASTRON) and the University of Amsterdam

CHIME/FRB is a collaboration of over 50 scientists led by the University of British Columbia, McGill University, the University of Toronto, the Perimeter Institute for Theoretical Physics, and the National Research Council of Canada (NRC). 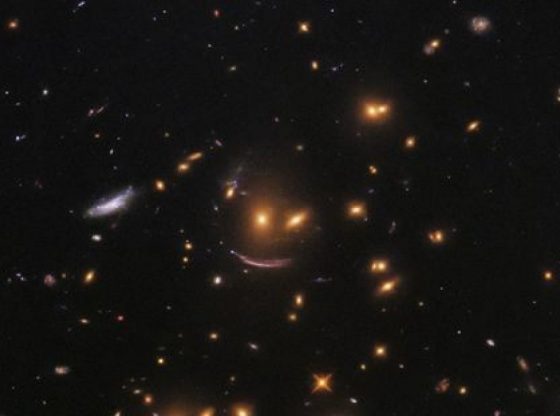