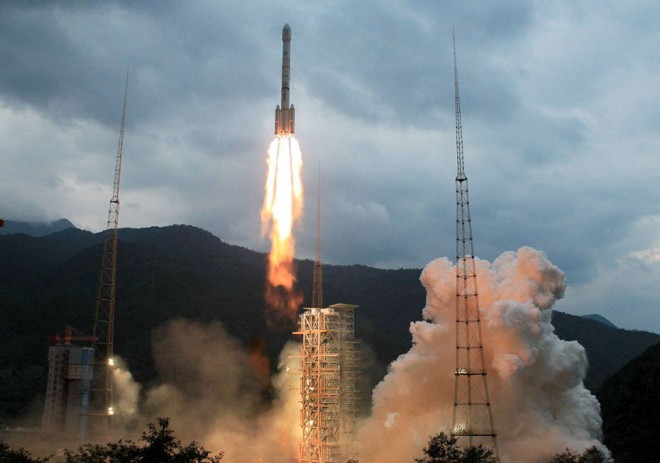 China will launch a new manned mission to space this summer, with three Chinese astronauts launched into orbit to dock with the Tiangong 1 module in space. The Tiangon 1 is an experimental testbed to demonstrate orbital rendezvous and docking capabilities – intended to achieve experience for future missions.

A similar mission was conducted last year. That mission was also conducted for astronauts to train their skills to manage a future orbital space laboratory.

This mission will be China’s fifth manned space mission. The first was mission launched humans into space in 2003. That mission was a landmark for the space program of the People’s Republic of China, directed by the China’s National Space Administration (CNSA). That achievement made China the third country to join the exclusive club of independently sending humans into space.

This space station will be built in sections, starting with the Tiangon 1, expanding with Tiangong 2 and the Chinese Space Lab. Making it big enough for a crew of three with life support to last for twenty days.

The Tiangong 3 is expected to be launched around 2015, with 40 days of life support for a crew of three. The assembly method of the station resembles the Soviet-Russian MIR space station orbiting the Earth during the 1990s.

China also plans to land an unmanned vehicle on the Moon and to put a man on the Moon after 2020. This lunar program aims to make use of the Chang’e lunar orbiters, lunar rovers, and sample return spacecraft launched on adapted Long March rocket launch vehicles.