One year after announcing an intrepid plan to put a million people on Mars by the 2060s, Elon Musk is fine-tuning his roadmap presenting a new rocket that can carry up to 200 people, and can also be used for incredibly fast commercial travel on Earth.

Elon Musk presented more details about the flagship in the SpaceX spacecraft fleet. The rocket codenamed BFR – which, according to Musk, stands for ‘Big Fucking Rocket!’.

The giant rocket will be able to transport between 90 and 200 people to Mars at a time, which is a big step up in capacity when compared to current rockets which can carry a handful of people to near-Earth activity and NASA’s future spacecraft Orion which will also fly to Mars, but can only take four astronauts.

Bigger than an Airbus 380

With its 825 cubic meters (29134,6 cubic feet) of cabin space, BFR is larger than the world’s largest passenger airliner Airbus380. Mars commuters can look forward to sleeping in one of the 40 cabins or relax in the major common areas found in the rocket’s top part.

The raptor engine will be the highest thrusting engine of any kind ever made,

We already have 1,200 seconds of firing across 42 main engine tests. We fired it for 100 seconds. It could fire for much longer.

The spacecraft itself, equipped with six Raptor engines. Once the rocket has left gravity-well Earth, the spacecraft is disconnected from the lifting rocket, which then flies back to the ground to safely land to be reused. 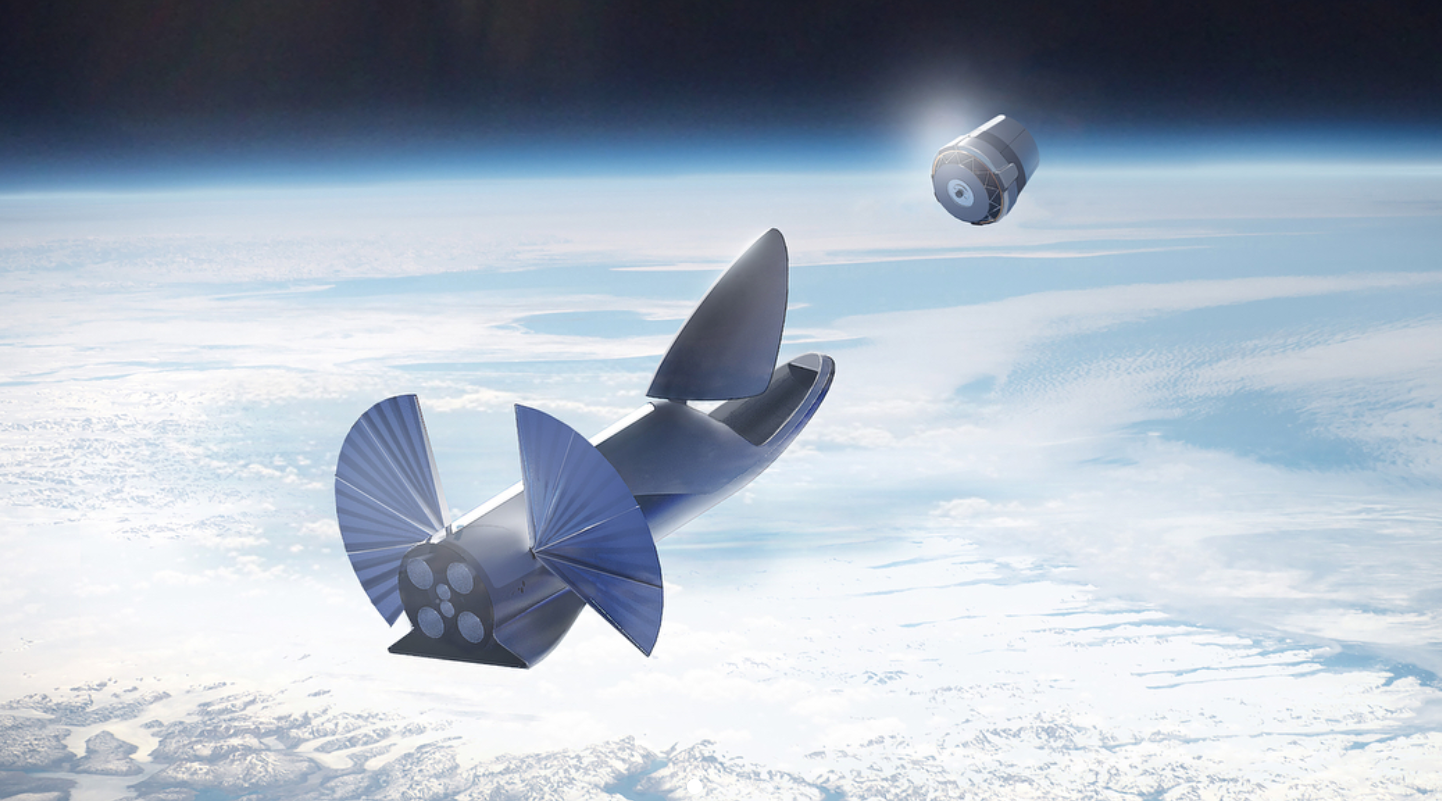 The plan is that both the rocket and the spacecraft can land, making both reusable. SpaceX has already had success with its partially reusable Falcon 9, which has completed 16 successful landings in a row and has been used to deliver materials to ISS since 2012.

According to Musk, the plan is for BFR to journey to Mars in 2022 already to carry robots and materials to prepare for human arrival on the red planet, with the first manned flights to Mars in 2024. The goal is to colonize Mars and to seriously make humanity a space civilization.

Musk first presented his plans to travel to Mars last year, but financing was a problem. This is primarily about the high costs incurred in rocket construction.

However, at the International Astronautical Congress (IAC) held in Adelaide in Australia last week, Musk revealed plans for how the project will be founded.

First of all, the fact that the rockets are reusable reduces costs significantly, as the cost of rockets that cannot be reused is one of the reasons why space activity has been associated with high overheads.

“We want to make our current vehicles redundant,” he said. “We want to have one system. If we can do that, then all the resources… can be applied to this system. I feel fairly confident that we can complete the ship and be ready for a launch in about five years.”

Secondly, an overhaul in SpaceX outline of activity to the International Space Station will help finance the trips to Mars. Today, SpaceX handles a large part of the trips to the ISS. The plan is for BFR to carry all future deliveries to the ISS. SpaceX will refocus resources currently used in the space company’s other rockets Falcon9, Dragon and Heavy, to the future BFR rocket.

With its incredible peak speed, BFR can be used for commercial flights on Earth. This is what really makes the visions even more interesting, the BFR’s other uses. The same rocket technology could also be used on Earth and showed a promotional video of a rocket transporting passengers from New York City to Shanghai.

Fly to most places on Earth in under 30 mins and anywhere in under 60,

If you build a ship that is capable of going to Mars, what if you take that spaceship and flew it from one place on Earth to another? So, we did that.

We travel 27,000kmh or roughly 18,000 mph. This is where the propulsive landing becomes very important.The great thing about going to space is there is no friction,”

So once you are out of the atmosphere there’s no atmosphere. And you can get to most long-distance places like I said in less than half an hour. And if we are building this thing [the BFR] to go to the Moon and Mars then why not go to other places on Earth as well?

“The future is vastly more exciting and interesting if we’re a space-faring species and a multi-planetary species than if we’re not,”

” You want to be inspired by things. You want to wake up in the morning and think, ‘The future’s going to be great.’”

At its core, the BFR really is a big step toward fulfilling a goal Elon Musk has had for quite a long time – making the human race a multi-planetary species.