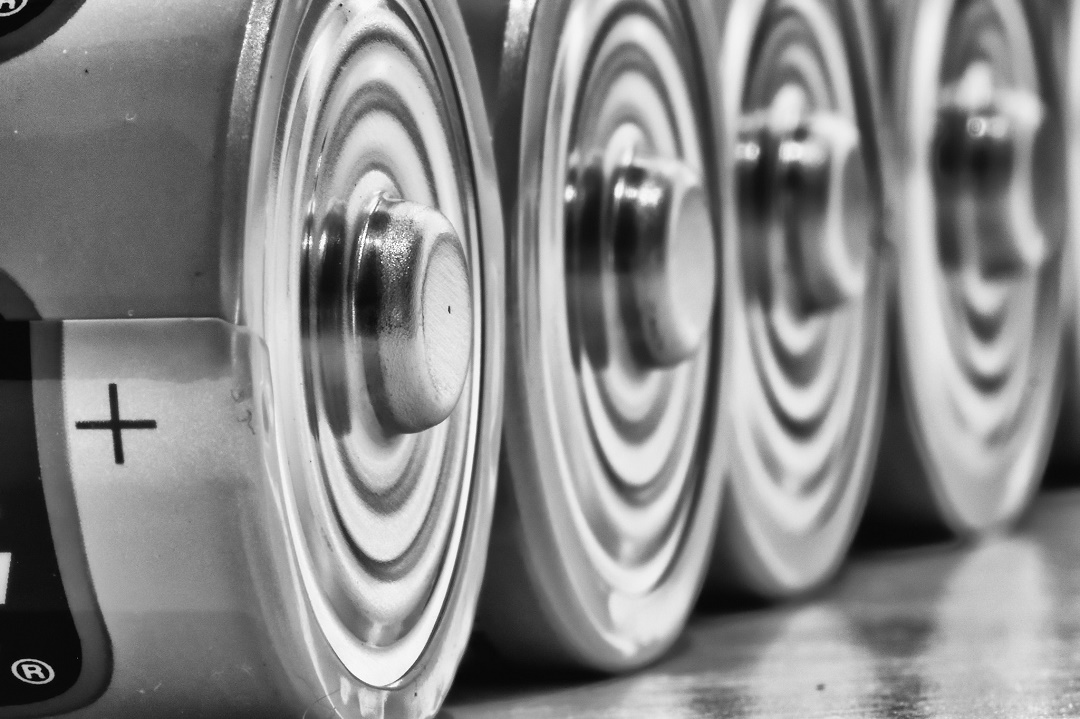 As batteries are becoming more and more energy efficient, this also increases the risk of them overheating and even catching fire.

Now researchers at Stanford University in the U.S. have managed to produce a lithium-ion battery that automatically turns itself off when it gets too hot and then begins to operate again once the temperature has dropped. It does this without reducing its previous capacity.

The scientists have developed a new form of plastic that contains small nickel particles together with graphene. When the temperature gets too high (rising above 70 degrees Celsius), the material expands and the nickel particles end up further apart. Thus the battery loses its power-conducting capability and it shuts down temporarily.

Much of today’s modern electronics like smart phones and computers contain lithium-ion batteries since these are not only more energy efficient than traditional batteries, they are also more environmentally friendly than batteries based on nickel and cadmium.