Researchers has been able to make future solar cells made of perovskite water resistant. 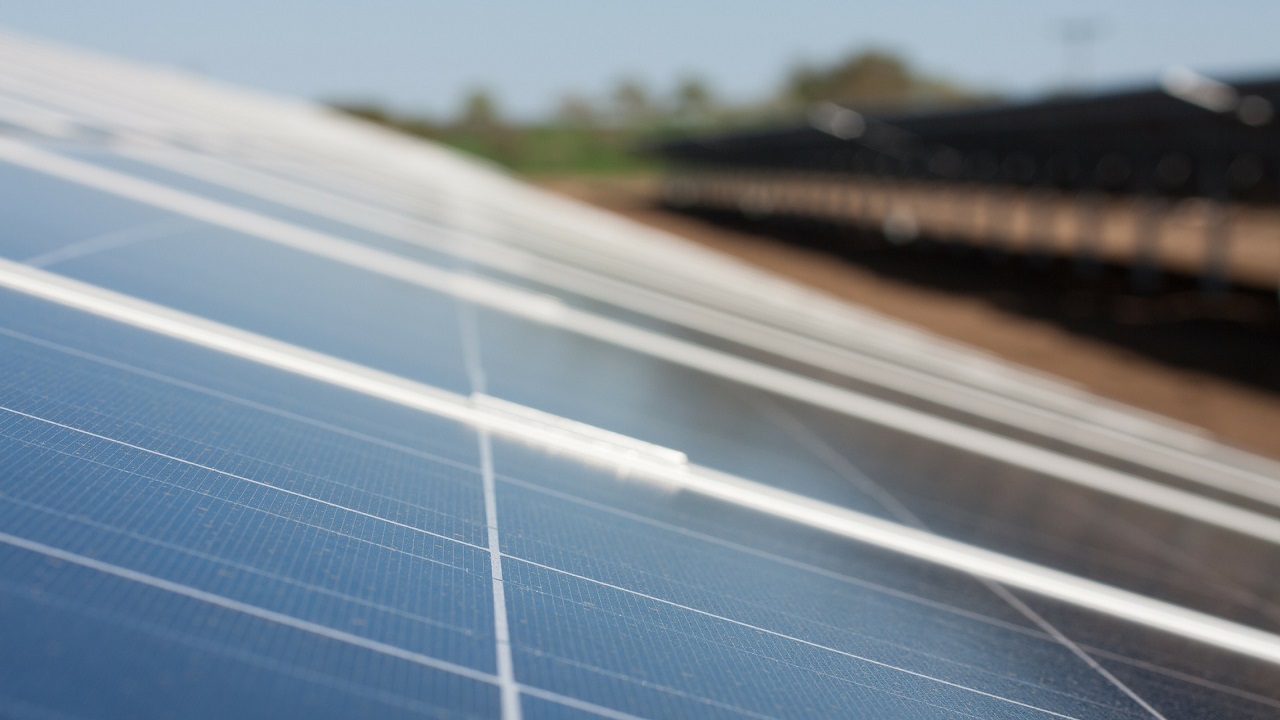 The class of compounds called perovskites have a particular crystalline structure and a growing body of evidence suggests that perovskite materials could change the face of solar power.

For example, a study published in Nature in 2013 showed a perovskite material with properties that could lead to solar cells capable of converting over half of the energy in sunlight directly into electricity.

Efficiency is central to solar cells used in a photovoltaic system and determines the energy output of the system. For example, an 8% efficient 230 W module will have twice the area of a 16% efficient 230 W module. Much research is invested into finding different designs and materials that would increase efficiency, preferably without an equal increase in costs.

Since the perovskites class of compounds doesn’t require an electric field to produce an electrical current, this reduces the amount of material needed and produces higher voltages, which can help increase power output.

A major drawback with the material, however, is its sensitivity to water. It simply dissolves when coming in contact with water, and even normal air humidity deteriorates the material within hours or even minutes.

Now, scientists appear to have circumvented this problem by creating thin sheets of water-repellent surfaces.

“We have succeeded in producing thin sheets with a water-repelling surface, making the whole construction much more stable. In addition, we have succeeded in orienting the sheets so as to obtain acceptable solar cells, with an efficiency of ten percent,”

– Tönu Pullerits said to Science Daily. He is a professor of chemical physics at Lund University.

Although ten percent doesn’t seem as much, the promise of potentially much greater efficiency will most certainly spur research on to further develop and solve present technological limitations.

Further progress in terms of power conversion efficiency (PCE) is predicted via improving the crystal structure quality, grain size distribution of perovskite materials along with uniform surface-coverage and careful control of structural and electronic properties of interfaces within the device.

Overall, perovskite solar cells offer a promising solution for developing the low-cost PV technology that could become the game changer of solar industry.

The results were recently published in the magazine Advanced Energy Materials.