Tesla will build a battery plant for backup power in California that will become the world’s largest. 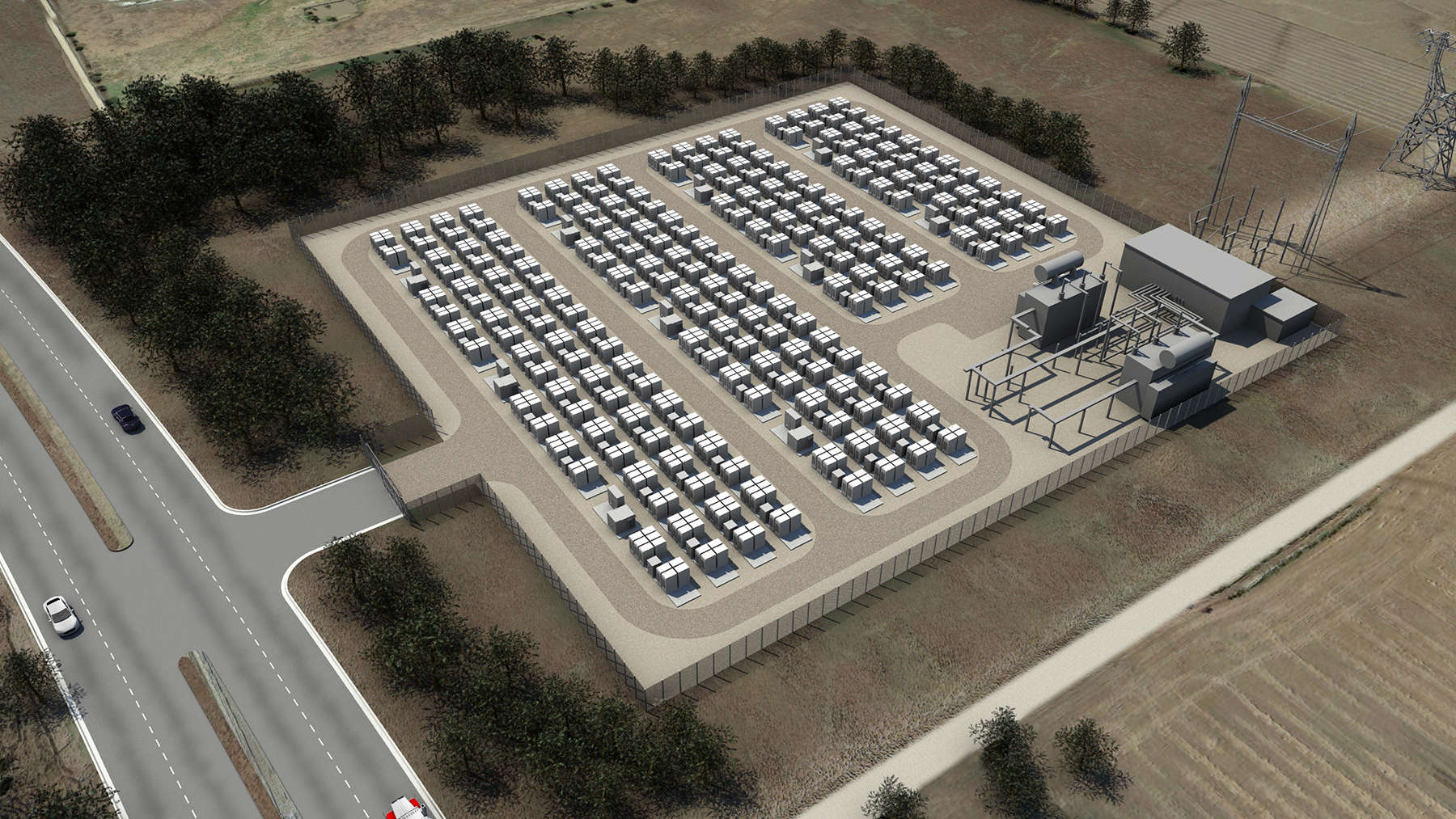 After the major gas leak at Aliso Canyon in California last year, the authorities in the U.S. state is no longer keen on using gas power plants to provide extra electricity when demand is high.

The plant will consist of lithium-ion batteries with a 20 MW capacity and 80 MWh, which is said to be a world record. The stored electricity will be capable of providing electricity to 2,500 households during a single day or recharge 1,000 of Tesla’s electric cars.

Thanks to the large production capacity of Tesla’s battery factory Gigafactory, the plant can be completed before the end of the year and provide backup power to the residents of Southern California.