Fiber optics that transmit data and power over the same cable 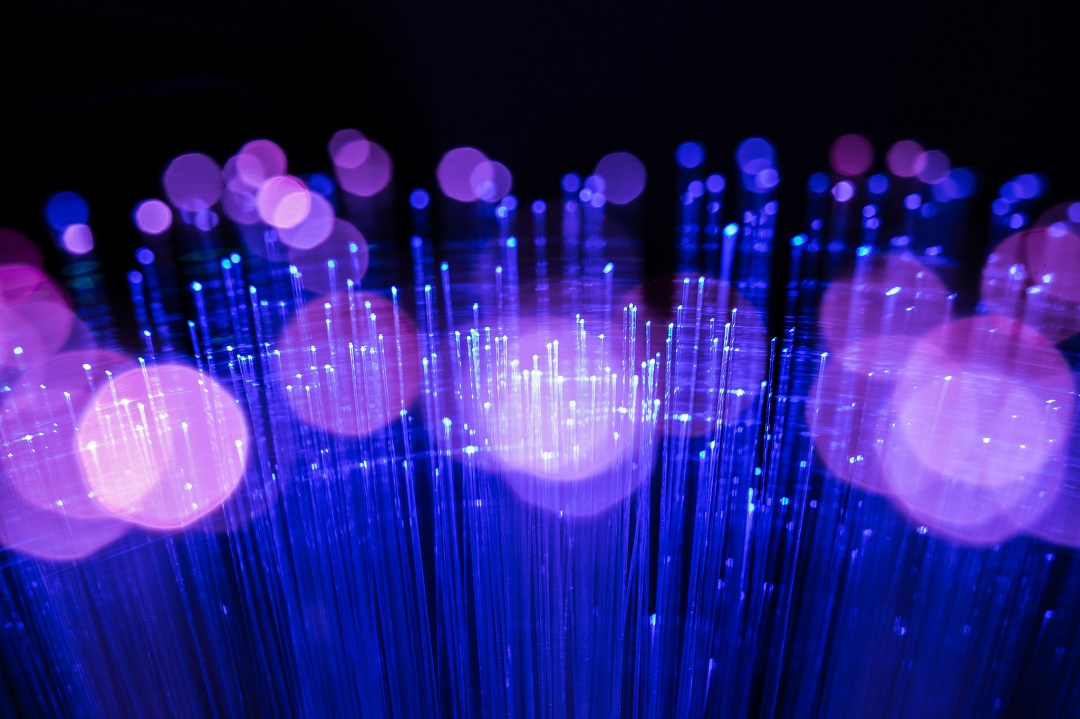 A Japanese research team based in Tokyo has managed to develop an efficient way to transport both data and power through fiber optics – within the same cable.

Converting electricity into light has previously been achieved in individual cables, but to transport both data and power into the same cable has been proven very difficult.

Now, researchers at the Electrical and Communications University of Tokyo has developed an advanced special fiber which allows for both data and electricity transfer.

A benefit with using power-over-fiber system is that it protects antenna units from unexpected breaks in the main power supply, such as a lighting strike or power surge.