Microsoft Stores A Music Video on a DNA Strand 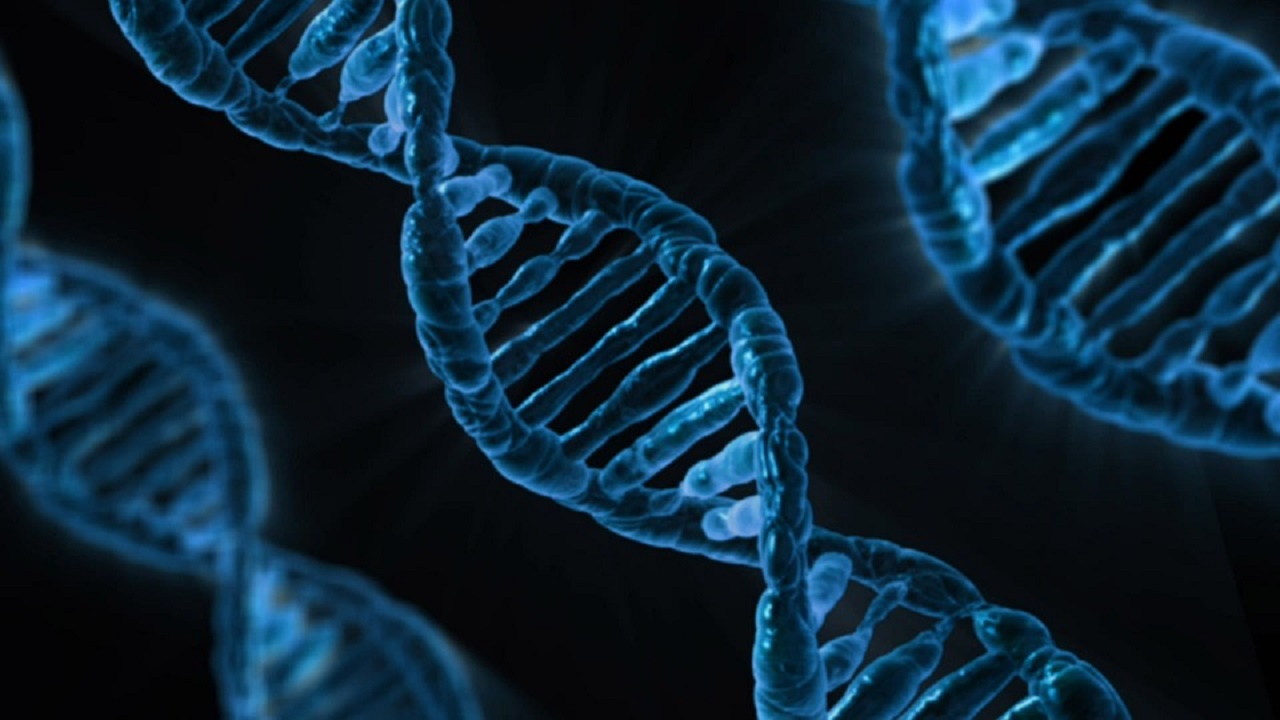 Forget USB sticks, hard drives and even SSD’s. In the future, you can save your vacation and job documents on a DNA strand.

It will be possible to save your photos, documents, and e-books on a DNA strand. Already, researchers from Microsoft have successfully managed to store 200 MB of data on an artificial DNA strand.

It may sound strange, but the DNA storage technology has distinct advantages that ordinary hardware can not compete with.

Just recently the company released a public press statement that they have achieved a record in saving 200 megabytes on a single artificial DNA strand.

The company managed to store the music video “This Too Shall Pass” by the band OK Go on a single DNA strand. This is 20 times the data than the previous record.

The Advantages of DNA

It may seem unnecessary to start storing data on organic material. But unlike hard drives, Blu-Ray discs, and virtually all other existing storage technologies that degrade over decades – DNA data remains intact and readable for 1,000 – 10,000 years. DNA could outlast us all.

In addition to the music video, the scientists also succeeded to store other things on the DNA strand. The UN Declaration of Human Rights in more than 100 languages, all the top 100 books at Project Gutenberg. The total amount of data in the seed bank on Svalbard.

200 MB may sound little when a standard smartphone can store 16,000 MB. But DNA can be the perfect storage device since it is so durable and the data lasts so long – especially artificial DNA.

And if 200 MB sounds little today, but Microsoft is aiming higher and thinking bigger. Ultimately, Microsoft Research estimates that one cubic millimeter of DNA will eventually store one exabyte or one billion gigabytes of data.

The science is however handicapped by technology and the fact that it’s tough to actually store that amount of data. The researchers at Microsoft are however confident that ass all memory technology evolves to become smaller, cheaper, and faster over the years – so too will DNA storage.

The researchers deliberately stored books and music videos, to show that with the help of DNA, it is possible to store our present culture for thousands of years.