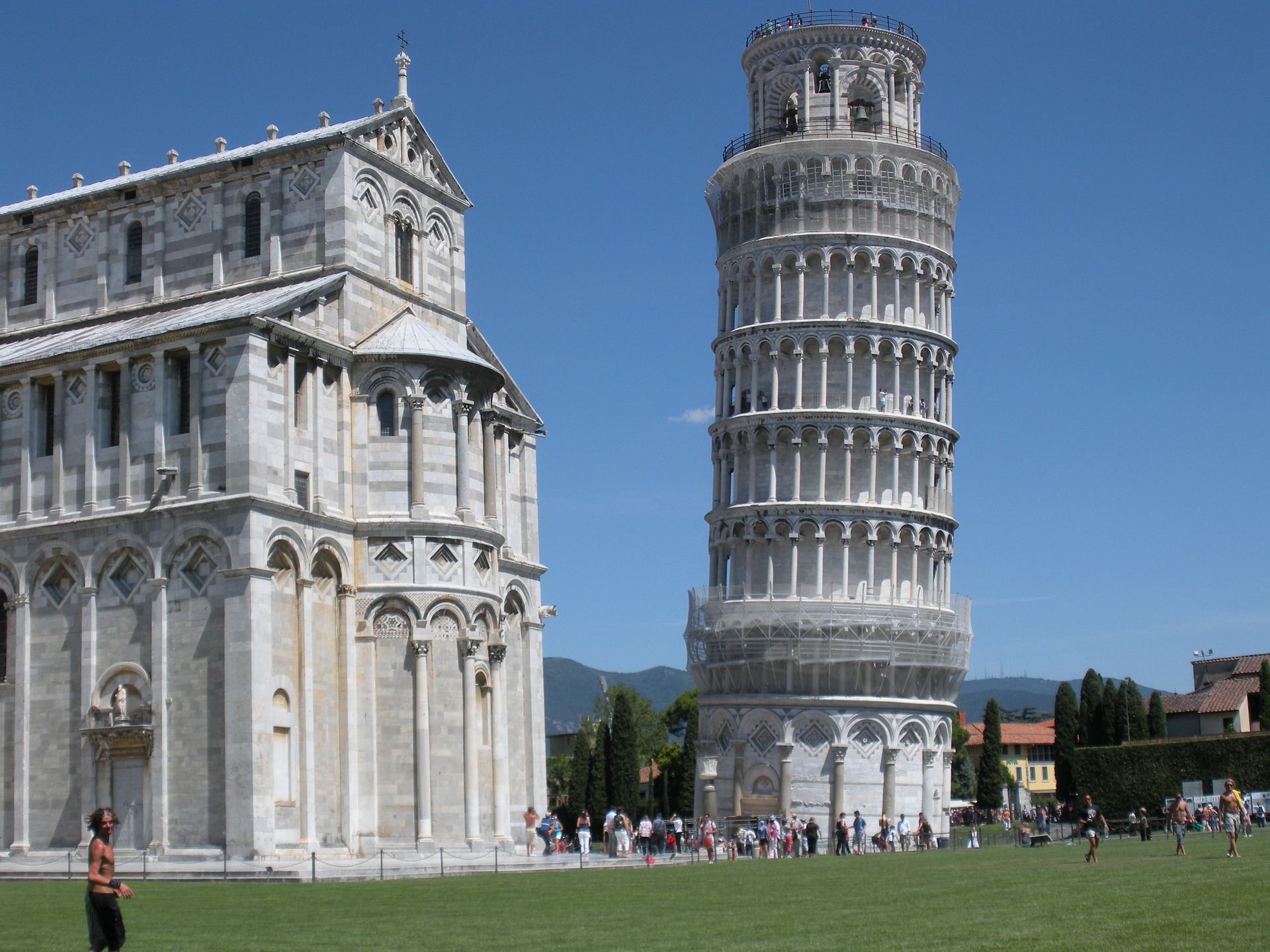 How is it that the leaning tower of Pisa has been around for centuries, despite the fact that several powerful earthquakes have hit the area? A group of engineers believes they have found the answer.

Sixteen engineers have tried to solve the mystery of the leaning tower in Pisa. The researchers from the University of Bristol have attempted to answer how it is that the 58-meter-high leaning tower with a five-degree slope have lasted this long with at least four powerful earthquakes hitting the area since 1280.

The researchers have looked closely at existing seismological, geotechnical and structural data, and believe that they have found a reasonable explanation to why the leaning tower has not been seriously damaged or collapsed due to the earthquakes. The phenomenon is known as dynamic soil-structure interaction (DSSI).

It is the height and rigid structure of the tower in combination with the soft ground of the tower which has caused the tower to not be severely affected by the earthquakes.

The tower’s extraordinary characteristics make it the most extreme example of DSSI yet discovered.

“Ironically, the very same soil that caused the leaning instability and brought the Tower to the verge of collapse, can be credited for helping it survive these seismic events.”

– Professor Mylonakis, Chair in Geotechnics and Soil-Structure Interaction, and Head of Earthquake and Geotechnical Engineering Research Group in the Department of Civil Engineering at the University of Bristol.

The engineers’ results will be formally presented in June at a European Earthquake Technology Conference in Thessaloniki, Greece.

Construction of the Tower of Pisa began on the tower in 1173 but was not completed until 1372. It began to sink into the soft soil shortly after work had progressed to the second floor and there was a 100-year delay while Pisa battled with rival republics including Genoa and Florence.

Five Healthy Tips to Live up to 10 Years Longer, According to New Research
NASA’s InSight Lander Is About to Give Mars its First Health Checkup in 4.5 Billion Years