Electric Vehicles to Be Allowed Higher Speed Limits in Austria 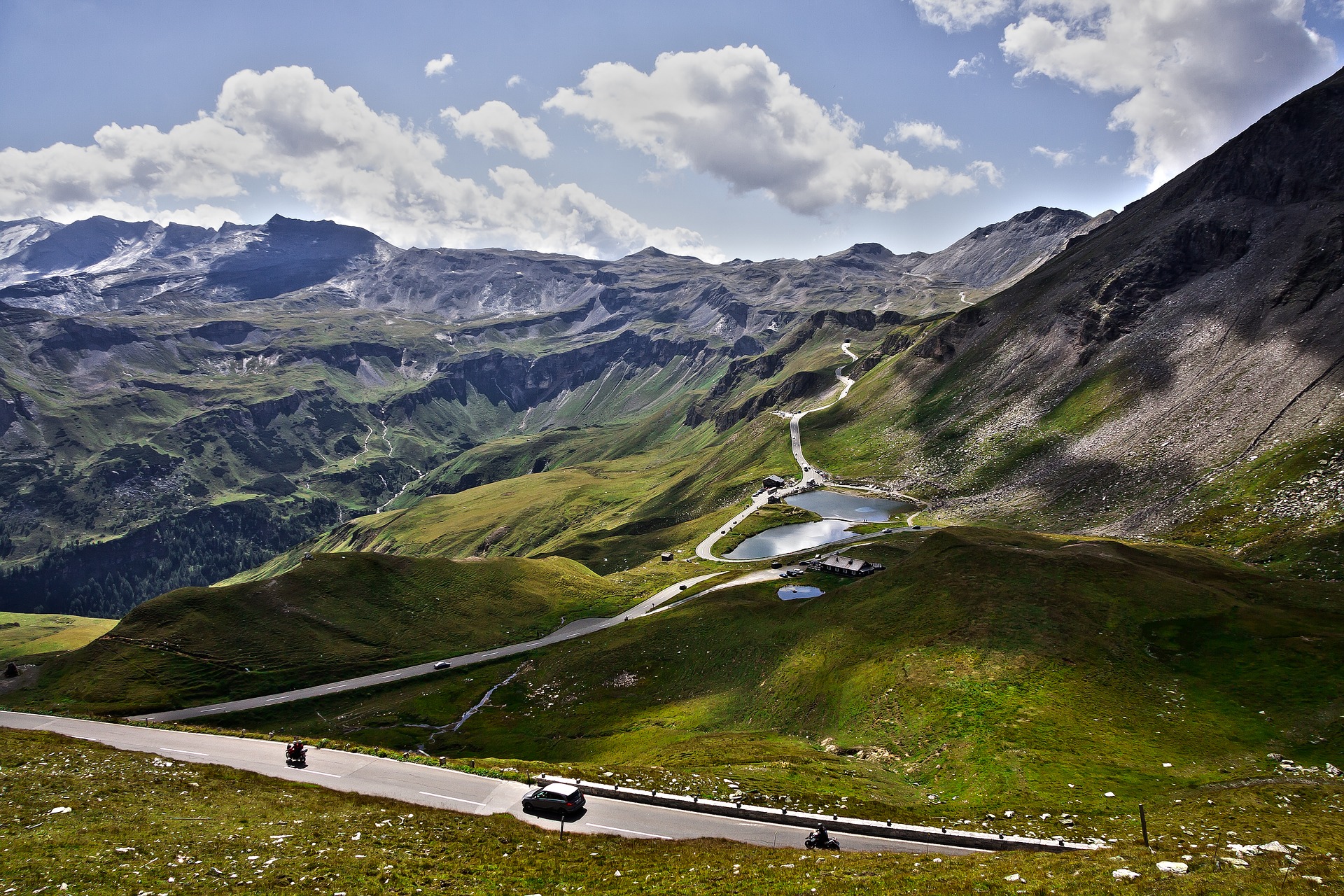 Subsidies, free parking, and tax exemption. These are just some of the economic incentives that governments around the world are implementing in an effort to promote electric cars.

Austria has their own solution planned to increase the attractiveness of electric vehicles, the government will allow electric cars to drive faster.

Electric cars’ share of overall car sales remains relatively small, all over the world, although rapidly increasing. Subsidization is a common practice, by which a certain amount of money is subtracted from the price tag, provided by the government.

In Austria, there may soon be another incentive for those who choose to drive on electricity. In the country, the speed limit has recently been reduced on some motorways, from 130 to 100 kilometers per hour (81 to 62 mph).

This was done in an effort to reduce emissions according to the government environmental department. But since electric cars do not contribute to overall carbon dioxide emissions, they should be exempted from the speed limit according to a legislative suggestion.

Therefore, the newly elected government is now looking at a change of legislation which would implement different traffic regulations depending on road lane. If put in practice, the left lane, for example, assuming it is clear, would allow electric vehicles zip by their ICE counterparts at 130 km/h.

“Public funds are intended to stimulate private finance and focus more on innovation and research and solutions for clean mobility offer particular opportunities,” the government’s program says, according to KleineZeitung.at

It is still impossible to see how this will affect the sales of electric cars in the country. But the Austrian government also considers granting EVs other advantages such as free parking in cities or access to the bus lanes, which would help them during rush hour.