Electric vehicles are charging ahead as battery development is progressing ever faster and prices for lithium-ion batteries are falling by an average of 14 percent per year. 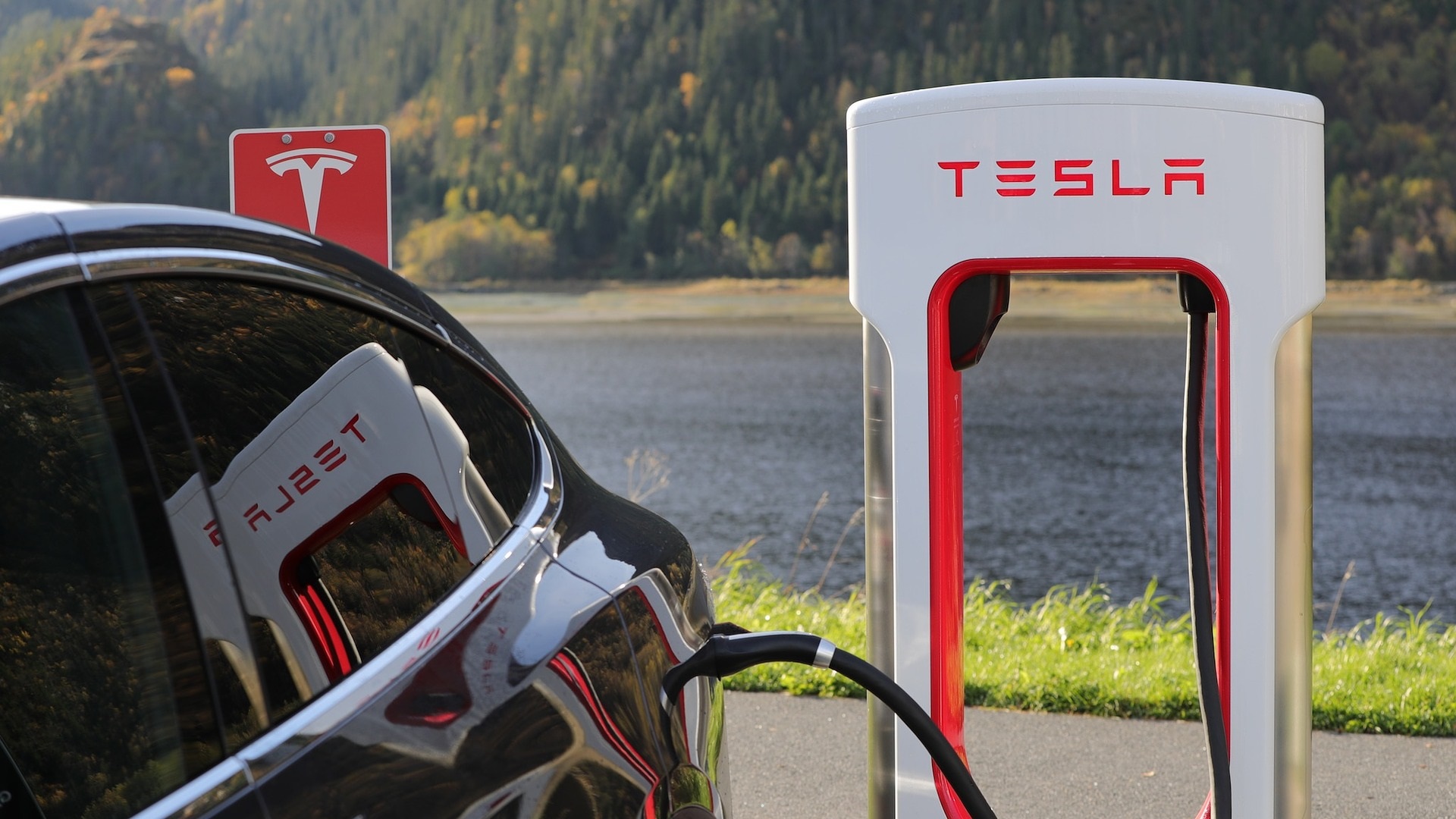 The most expensive component in an electric vehicle is the battery pack. But the market for lithium-ion batteries is undergoing an explosive development and aggressive expansion projects by both car-manufacturers, with Tesla’s solar-powered Gigafactory, and electronic giants such as Samsung is resulting in a progressively higher capacity to a lower price.

But this is just the tip of an iceberg. Chinese BYD and Korean LG Chem are not far behind. The biggest users of batteries today are consumer electronics, but battery-usage for electric cars and for solar-powered storage are increasing rapidly.

The EV revolution is going to hit the vehicle market even harder and faster than BNEF predicted a year ago. EVs are on track to accelerate to 54% of new car sales by 2040. Tumbling battery prices mean that EVs will have lower lifetime costs, and will be cheaper to buy, than internal combustion engine (ICE) cars in most countries by 2025-29.

Since the year 2000, prices for lithium-ion batteries have decreased by an average of 14 percent per year (just over 21 percent for each production doubling). At this rapid pace, a typical fossil fueled car will be more expensive in purchasing cost than an electric car with a 320-kilometer reach in 2020, and by 2022, even the cheapest gasoline cars will have been surpassed.

Bloomberg New Energy Finance reportsthat the market price of batteries dropped by 35 percent in 2015. The cost per battery is today below 300 USD / kWh and continues to fall.

An ICE vehicle requires more repair and maintenance compared to an electric vehicle due to the more complex construction, with more moving parts. There is simply not that much in an electric motor that can wear out and when it does, it is relatively simple to replace.

There will be few to zero arguments for buying a fossil car for the typical consumer – when it costs 5-10 times that of an electric car for every 10 kilometers and is more expensive to purchase.

Even when ignoring ‘green taxes’ that aim to drive consumer incentives. As companies strive to cut costs and raise revenues, the very same development will eventually apply to heavier vehicles such as trucks, lorries, buses, tractors etc.

Making forecasts is difficult. It is easy to get into the trap of thinking that the future will be a projection of today’s technology. But When a new product aims to create a new market that significantly weakens an existing product, market category or industry, it is a disruptive innovation.

The electric vehicle really is Schumpeter’s gale of creative destruction put in practice. Electric cars will most probably be the next example in a long line of creative destruction examples, following a long list of previous examples, such as the horse/car or the Polaroid instant camera/digital camera. Or the music media business, with people listing on record players, 8-track players, cassette players, prior to choosing the CD players, the MP3 player, and now the streaming services dominate the market.

The real take-off for electric vehicles will probably happen in the second half of the 2020s when they become cheaper to own on a lifetime-cost basis than ICE models. It will arguably be an even more important moment psychologically for buyers when their upfront purchasing costs fall below those of conventional ICE vehicles.