Blockchain Technology Changes the Way We Do Business

Home /Economics/Blockchain Technology Changes the Way We Do Business

The blockchain is one of the most hyped concepts in information technology, the hype is reaching fever pitch as all financial services, big and small, try to grasp the concept and the consequences. 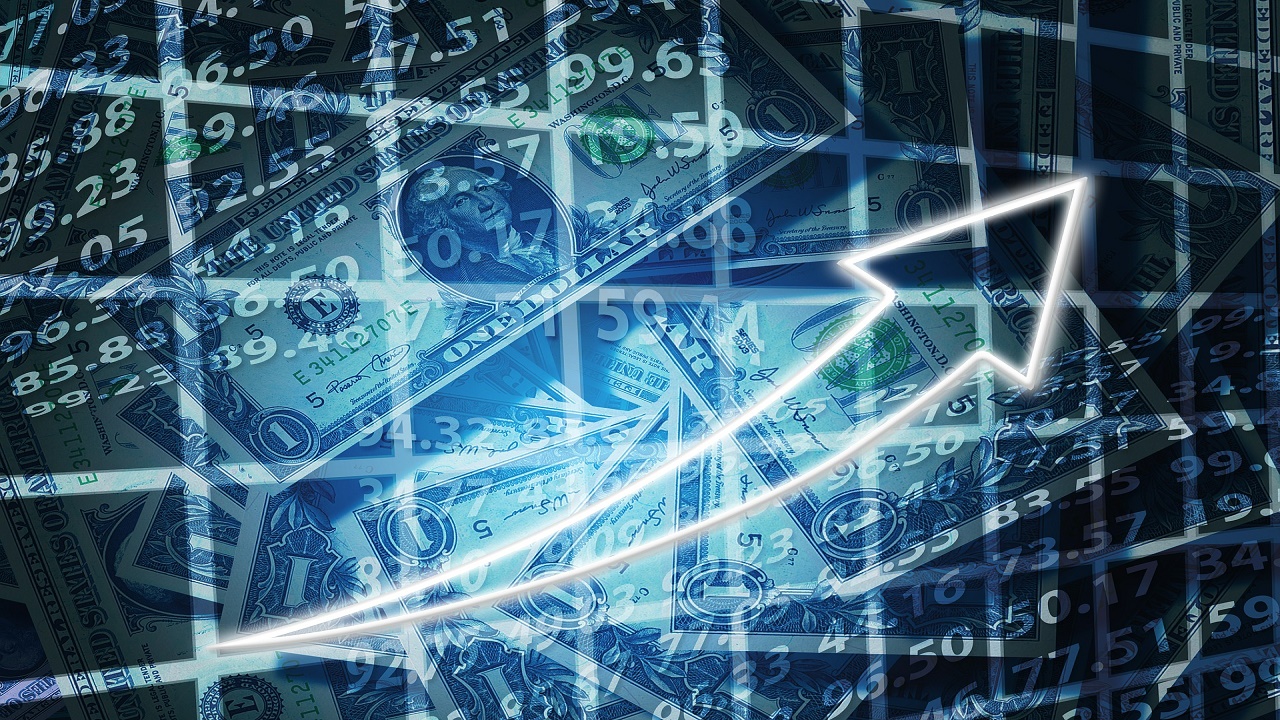 The blockchain offers a model for managing information transfer that addresses several major business concerns: cybersecurity, cost-cutting and due diligence. It is difficult to hack, it cuts out middlemen, streamlines processes and establishes trust.

According to its advocates, it could make banks and many other businesses unnecessary in the future. Without intermediaries making money by simply being an intermediary.

A blockchain is simply a form of open databases that make it possible to create secure contacts directly between individuals online. It is the chain itself that guarantees safety and information security.

The database maintains a continuously growing list of records, called blocks. These blocks are bound together cryptographically and chronologically into a “chain” using complex mathematical algorithms.

The blocks are secured from tampering and revision since each block contains a timestamp and a link to a previous block. This chronological disposition guarantees that it is inherently resistant to modification of the data within. Once recorded, the data in a block cannot be altered retroactively.

The blockchain has huge potential and some compare it to when the internet came into being. Perhaps the most famous application of the technology is cryptocurrency, e.g. the bitcoin, a currency without banks, and without interference from a central authority.

Since a blockchain is a database without a central point, it isn’t stored in one place. Instead, it is distributed across several, hundreds or even thousands of computers around the world in an open system. With no single actor that has authority over the rest, anyone using the chain can have direct contact with everyone else.

The design makes it near impossible to tamper with data and means that everybody can trust the information in the chain. And in the era of ever more big data and the internet of things, being able to assign a digital signature to each bit of data can certainly be useful.

Cutting Out the Middleman

A musician who puts his music in a blockchain can sell it directly to the listener without going through any of the platforms and music services available today. IBM has announced a partnership with ASCAP and PRS for Music, that aims to unlock value to the benefit of music creators worldwide.

Blockchain could streamline the cumbersome, error-prone processing of claims for insurance companies. It could counteract counterfeit medicines in the pharmaceutical sector as a tracking system that enables tracing the origin of drugs.

It could simplify the process of bank guarantees and letters of credit, speeding up transactions and take costs out of the system, making for cheaper, more efficient services for us all. For example, sending money abroad could become almost instantaneous.

The interoperability of the technology allows for two parties to a deal both to be able to create and maintain a record of a transaction which could revolutionize back-office functions in financial services, e.g. settlement on financial markets. Cutting through the mountain of work involved in monitoring, agreeing and record-keeping.

The blockchain could revolutionize the sector, since recording actions and their outputs immutably in a blockchain facilitates an audit trail for regulators to verify compliance.

With regulators having a read-only, near real-time access into the private blockchain of financial organizations, they could analyze information in near real-time mode. Blockchain technology has the potential to streamline the reporting requirements facing firms with ever more uncumbersome regulations such as the Dodd-Frank Wall Street Reform and Consumer Protection Act, the European legislation for the regulation standards MiFID, MiFID, EMIR etc.

The European Securities and Market Authority (ESMA) published a Discussion Paper last year titled ‘The Distributed Ledger Technology Applied to Securities Markets’. The basic premise of the paper is to overview blockchain technology, and whether it has a place in bringing efficiency to the securities market.

The paper concludes that there are benefits to the oversight in contrast to the present infrastructure that incorporates derivative trade identifiers (UTI/USI) with a lack of harmony for accessing information between trade repository databases.

The paper also explained that a distributed ledger “could shorten the settlement cycle of the transactions, which means that each party would be exposed for a shorter period of time to the risk of default of the other party”.

It also mentions that the rules following the global financial crisis in 2008 – raising minimum margin requirements for different assets – has made collateral management a greater issue for banks and prime brokers. The blockchain could help by speeding up transaction reporting times and thereby shorten the collateral period needed to hold specific positions.

The first blockchain was conceptualized by Satoshi Nakamoto in 2008 and implemented as the core component of the digital currency bitcoin. The bitcoin has since become an ever more accepted form of value transfer, reflected by the fact that the Big Four accounting firms are testing blockchain technologies in various formats. Ernst and Young have provided digital wallets to all (Swiss) employees.

A research team at the Technical University of Munich published a research paper in 2016 about how blockchains may disrupt industries in the future. They analyzed the venture funding that went into blockchain ventures. Their research shows that $1.55 billion went into startups with an industry focus on finance and insurance, information and communication, and professional services. High startup density was found in the USA, UK, and Canada.

Nobody knows how extensive the effects of blockchain technology will be. It has the opportunity to create completely independent channels for exchanging money and services between individuals and single parties. It offers security and efficiency. It can be considered as a hyper-political and global governance tool, capable of managing social interactions on a large scale, dismissing traditional central authorities.

People today are no longer asking about the technology, but instead, what it can do for them. It signals maturity and address the question: When will it go mainstream? It already has.