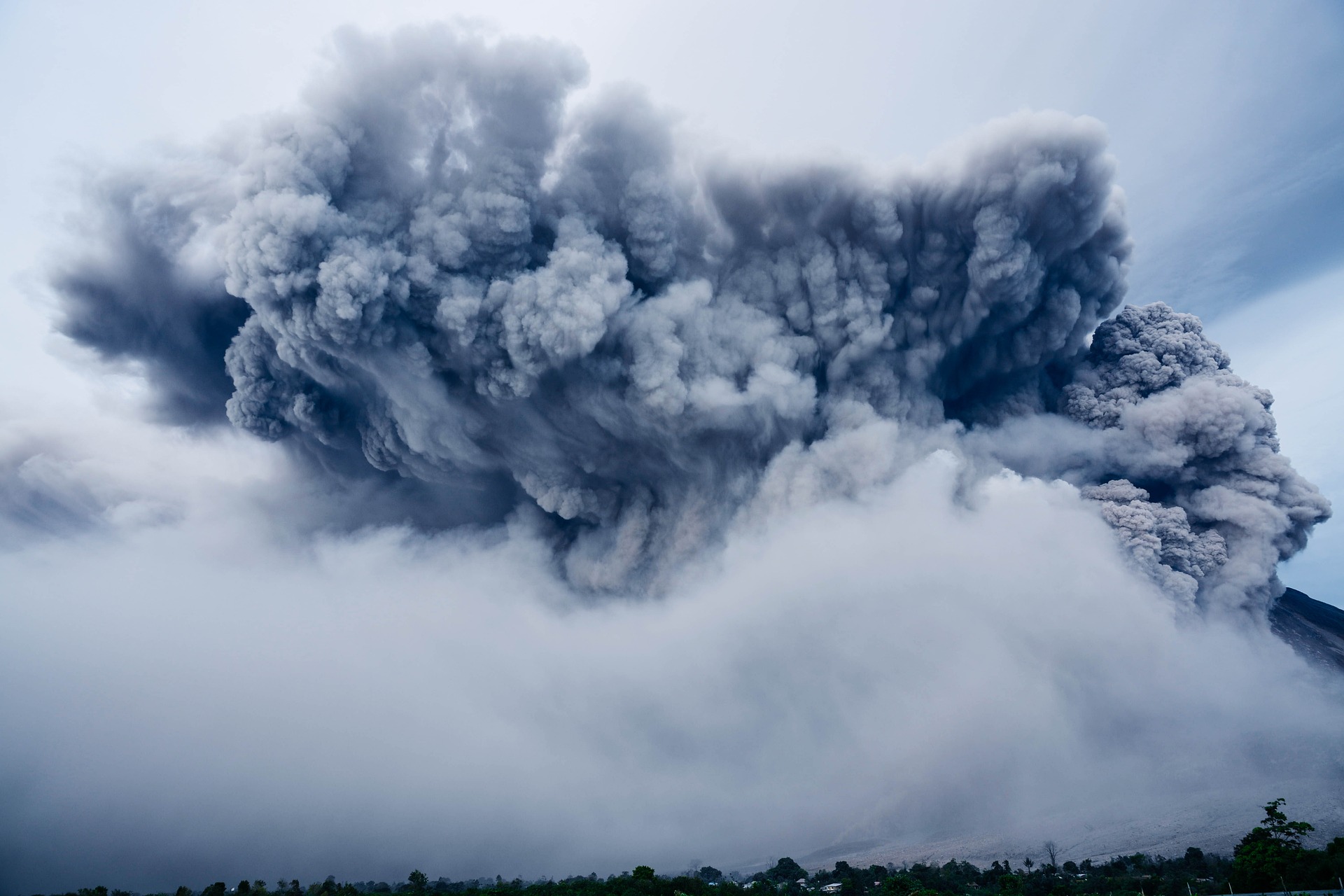 While the demise of the dinosaurs gets more attention as far as mass extinctions go, an even more disastrous event called “the Great Dying” or the “End-Permian Extinction” happened on Earth prior to that. Now scientists discovered how this cataclysm, which took place about 250 million years ago, managed to kill off more than 90 percent of all life on the planet.

The cause of the event was a massive volcanic eruption in what is contemporary Siberia in Russia, known as the “Siberian flood basalts.” What’s remarkable, the eruptions lasted for about one million years.

“The scale of this extinction was so incredible that scientists have often wondered what made the Siberian Flood Basalts so much more deadly than other similar eruptions,”

– Study’s lead author Michael Broadley, a postdoctoral researcher at the Centre for Petrographic and Geochemical Research in Vandœuvre-lès-Nancy, France.

Through the analysis of samples, Broadley and his team tried to determine the composition of the lithosphere. They studied pieces of peridotite rock from the mantle that had been captured and carried up to the surface by magma flows in Siberia, called xenoliths. Some of these xenoliths were from 360 million years ago, prior to the eruption, and others were from about 160 million years ago, after the event.

They found that before the Siberian Flood Basalts took place, the Siberian lithosphere was heavily loaded with chlorine, bromine, and iodine, all chemical elements from the halogen group. However, these elements seem to have disappeared after the volcanic eruption.

Comparing the chemicals before and after the event, the researchers noticed a sharp reduction in these halogens – suggesting that something monumental had occurred to release them from the rock. Such as a huge volcanic eruption, perhaps. Based on the team’s calculations, up to 70 percent of the volatile content of the eruption’s plume was extracted from the lithosphere – and this, in turn, could help account for the tremendous devastation caused by the event.

“We concluded .. that the large reservoir of halogens that was stored in the Siberian lithosphere was sent into the earth’s atmosphere during the volcanic explosion, effectively destroying the ozone layer at the time and contributing to the mass extinction.”