The 2020 Nobel Prize in Medicine or Physiology has been jointly awarded to the three scientists who discovered the Hepatitis C virus.

Americans Harvey J Alter and Charles M Rice, and British-born Michael Houghton were revealed on Monday as this year’s laureates for the medical breakthrough touted as saving millions of lives.

In a statement, the Nobel Assembly said the isolation of Hepatitis C had marked a “landmark achievement in the ongoing battle against viral diseases” and had resulted in the creation of a specific testing regimen and cures to tackle the illness around the world.

Born in 1935 in New York, Alter carried out his prize-winning studies at the US National Institutes of Health in Bethesda, where he remains active. Rice, meanwhile, was born in 1952 in Sacramento, California, later working at the Washington University in St Louis before moving to Rockefeller University in New York. Michael Houghton was born in the UK in 1950 and undertook his studies at the Chiron Corporation in California before moving to the University of Alberta in Canada.

This year’s prize comes at a particularly significant time for those working in the medical field, given the additional spotlight brought by the coronavirus. But despite the pandemic’s huge effect on the world and its highlighting of the importance of science and medical research, the 2020 winner was not expected to be COVID-related. This is due to winners usually being picked from discoveries made years ago, and who provided the basis of practical applications commonly used today.

Sets of 120,000-Year-Old Footprints Belonging to Humans Have Been Discovered in Saudi Arabia
2020 Nobel Prize in Physics Awarded to Trio for Work on Black Hole Formation 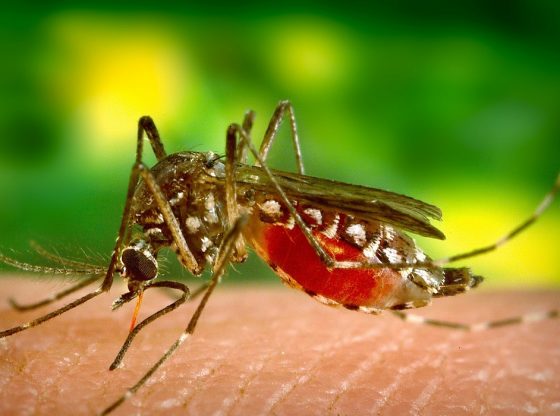