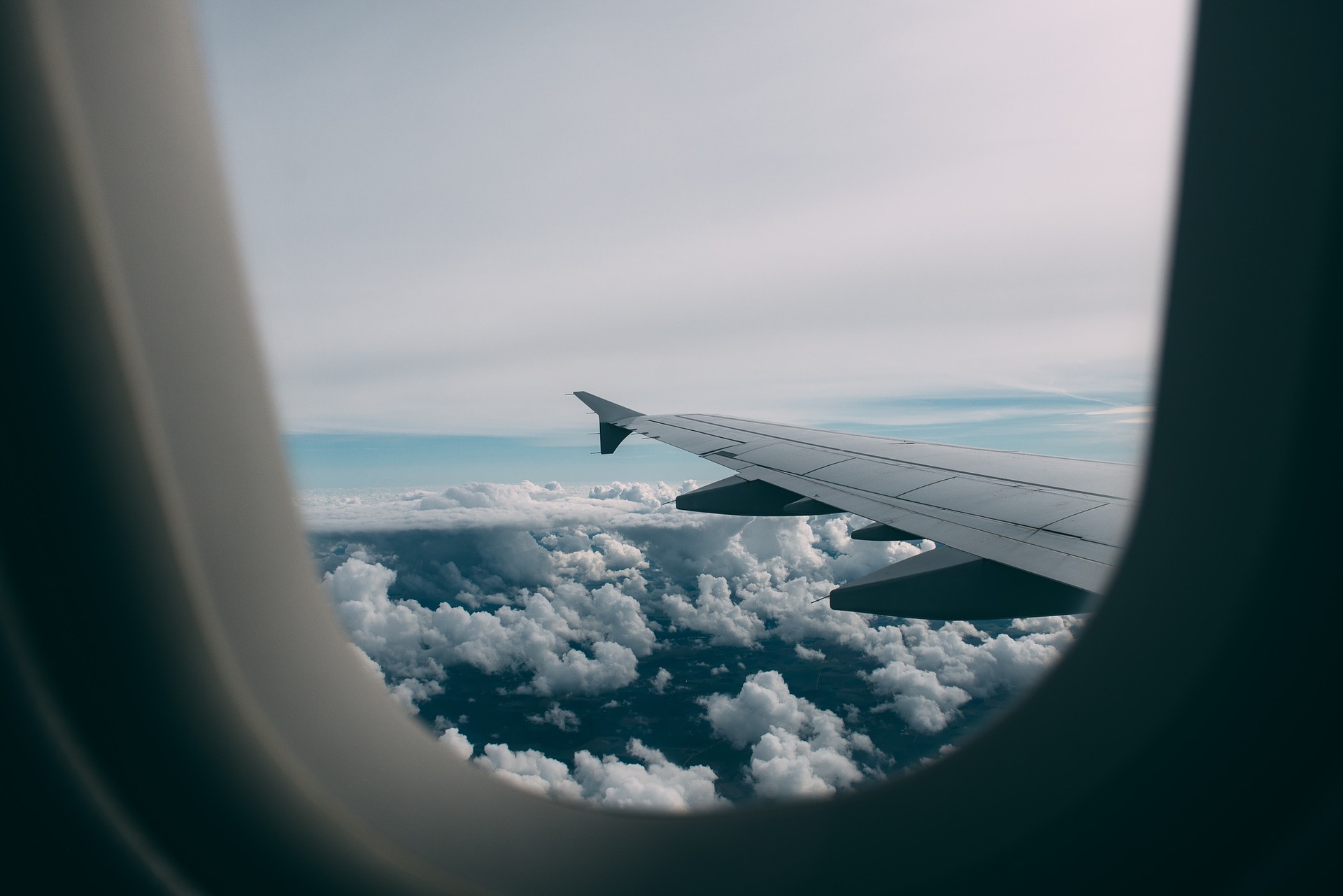 From here to anywhere on earth within two hours. This may become a reality in the future as researchers have now developed a jet engine that will be able to reach incredible Mach 16.

When the Franco-British prestige project Concorde went to the grave in 2003, a chapter in modern aviation history seemed to be over. With passenger traffic at supersonic speeds.

But in China, researchers have fully invested in developing a new generation of jet engines – and now they should have reached a real milestone.

In a study published in the Chinese Journal of Aeronautics, the researchers describe how they have developed an engine that can handle speeds up to Mach 16. That is 19 000 kilometers per hour (11 806 miles per hour). The machine has been tested in a wind tunnel and then proved to be stable.

The new engine is called the standing oblique detonation ramjet, and according to the researchers should be an incredibly important step forward for the jet engine. The technology is the further development of the engine called the ramjet, which was developed by the Hungarian Albert Fonó to increase the range of artillery pieces.

The big difference is that where normal jet engines use a section with fan blades to compress the air in front and then send it in for combustion, the ramjets instead rely on movement. That is, the advance forward through the air pushes in the air inside the engine.

A development of this is called scramjets. Unlike regular ramjets, the air is not slowed down before combustion in a scramjet. In theory, this type of engine should be able to reach enormously high speeds, but it has proved difficult to realize.

The technology that the Chinese team has now presented is based on research from the American Richard Morrison, who already in the late ’70s presented the idea with the sodramjet. A sodramjet is based on the shock wave produced at supersonic speeds containing enough energy to constantly turn on the engine, and then be able to keep speeds above Mach 15. The technology was considered promising but was abandoned in the 80s in favor of other ideas.

But in China, the development of scramjet concepts has continued, too. Even so, lead researcher Jiang Zonglin grew frustrated with scramjets and decided to go his own way, based on Richard Morrison original idea.

“Jiang and colleagues said they were fed up with scramjets’ fatal design weakness. The scramjet could barely generate any thrust at the speed of Mach 7 or beyond. The fuel consumption was so high that no commercial aviation company could possibly foot the bill. And the pilots—not to mention passengers—could suffer heart attacks if they were required to restart the engine from time to time during a flight.”

The key difference in the sodramjet is that the new design uses the sonic boom to add combustion, not blow it out. Hence, by turning the shock wave from their enemy to their friend helped them sustain and stabilize combustion at hypersonic speed

The test flight of a prototype in a hypersonic wind tunnel in Beijing suggested unprecedented performance in terms of thrust, fuel efficiency and operational stability. The Chinese researchers have shown that their sodramjet is stable in supersonic speed and that the efficiency of the engine increased the higher the speed. This shows that shock waves inside an acoustic engine are able to keep the combustion going, a result that is then in line with what Morrison predicted 40 years ago.

“With reusable trans-atmospheric planes, we can take off horizontally from an airport runway, accelerate into orbit around the Earth, then reenter into the atmosphere, and finally land at an airport,”

“In this way, space access will become reliable, routine and affordable.”

– The scientists, from the Chinese Academy of Sciences’ Institute of Mechanics, write in a new study published in the Chinese Journal of Aeronautics.

The engine could also serve;

“reusable trans-atmospheric planes [that will] take off horizontally from an airport runway, accelerate into orbit around the Earth, then re-enter into the atmosphere, and finally land at an airport,”

– Said the scientists, led by Professor Jiang Zonglin of the Chinese Academy of Sciences’ Institute of Mechanics

But just because you could prove the concept – there is a long way to go before the technology could be put on a passenger plane. There are many obstacles left on the road, not least that you have to increase stability and make it all work outside the theory and the world of wind tunnels.

The sodramjet, however, seems to be a hypersonic contender at the beginning of an era where this technology will be critical to travel and exploration.