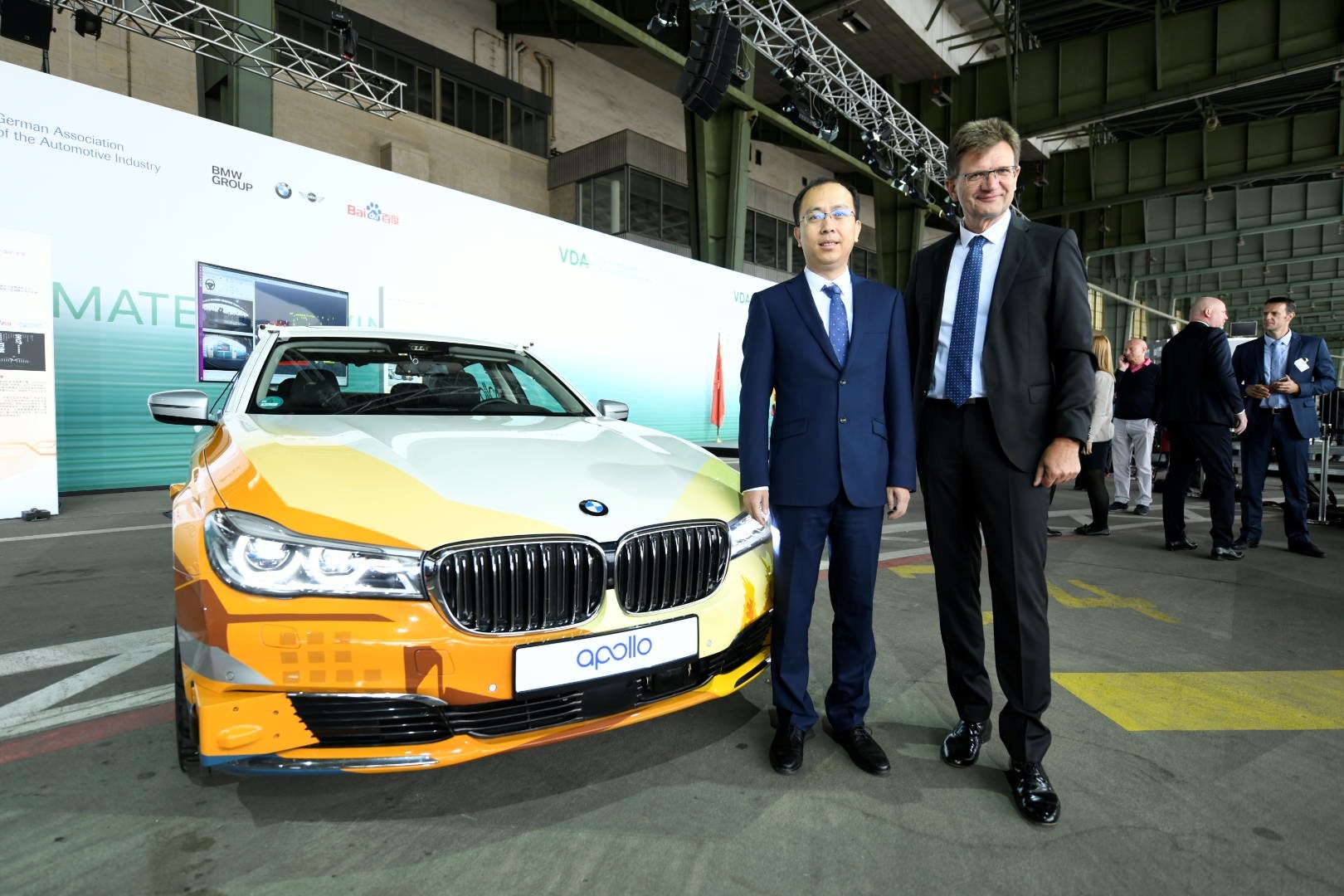 BMW takes help in the race against autonomous cars. The German carmaker will now be part of the IT giant’s Baidu’s project Apollo.

It is becoming increasingly clear that A.I. and autonomous systems are two focus areas for several Chinese companies racing ahead and BMW has realized that much can be gained by cooperation. The company reveals that it has signed an intentional agreement with IT giant Baidu.

The agreement means that BMW is part of the group of companies that will use and develop the Apollo vehicle platform. An open architecture for self-propelled cars.

BMW has so far been in the shadow of companies like Waymo and General Motors when it comes to developing self-driving vehicles, but earlier this year, the company announced that it would invest heavily in the two areas of electrification and autonomous technology.

“Sustainable mobility and autonomous driving go hand in hand. We will launch autonomous technology in Inext 2021. This means that we have technically mastered levels three to five. The system will be fully integrated and secure.

This year, we will double the size of our self-driving test fleet to around 80 vehicles,”

“Strong links between the automotive industry and technology leaders are a key to success in the marathon against autonomous driving. We strive for consistent global technical standards to overcome the current regional discrepancy’s current implementation and rules.

By combining the BMW Group and Baidu, we can significantly accelerate technical approaches and specific requirements make the vision of self-driving cars a reality, “

Apollo is an open platform for self-driving technology and since launch last summer, a total of 118 global partners have been attracted to the program. The goal is to collectively accelerate innovation to get a safe and reliable vehicle base with all the features and features a self-driving car needs.

“BMW and Baidu have been actively involved in smart cars and have reached a strong consensus on the driving automation business,”

“We will continue to cooperate by leveraging our respective strengths to take the development of the global autonomous driving industry to a higher level, bringing consumers a more comfortable driving and travel experience.”

China is expected to be the biggest market for driverless cars globally, driven by the population’s positive attitudes toward new technologies, a recent McKinsey report found. The country will have about 8 million autonomous cars by 2030 and over 13 million by 2040, while sales of self-driving vehicles will increase substantially from USD230 billion in 2030 to USD360 billion in 2040.