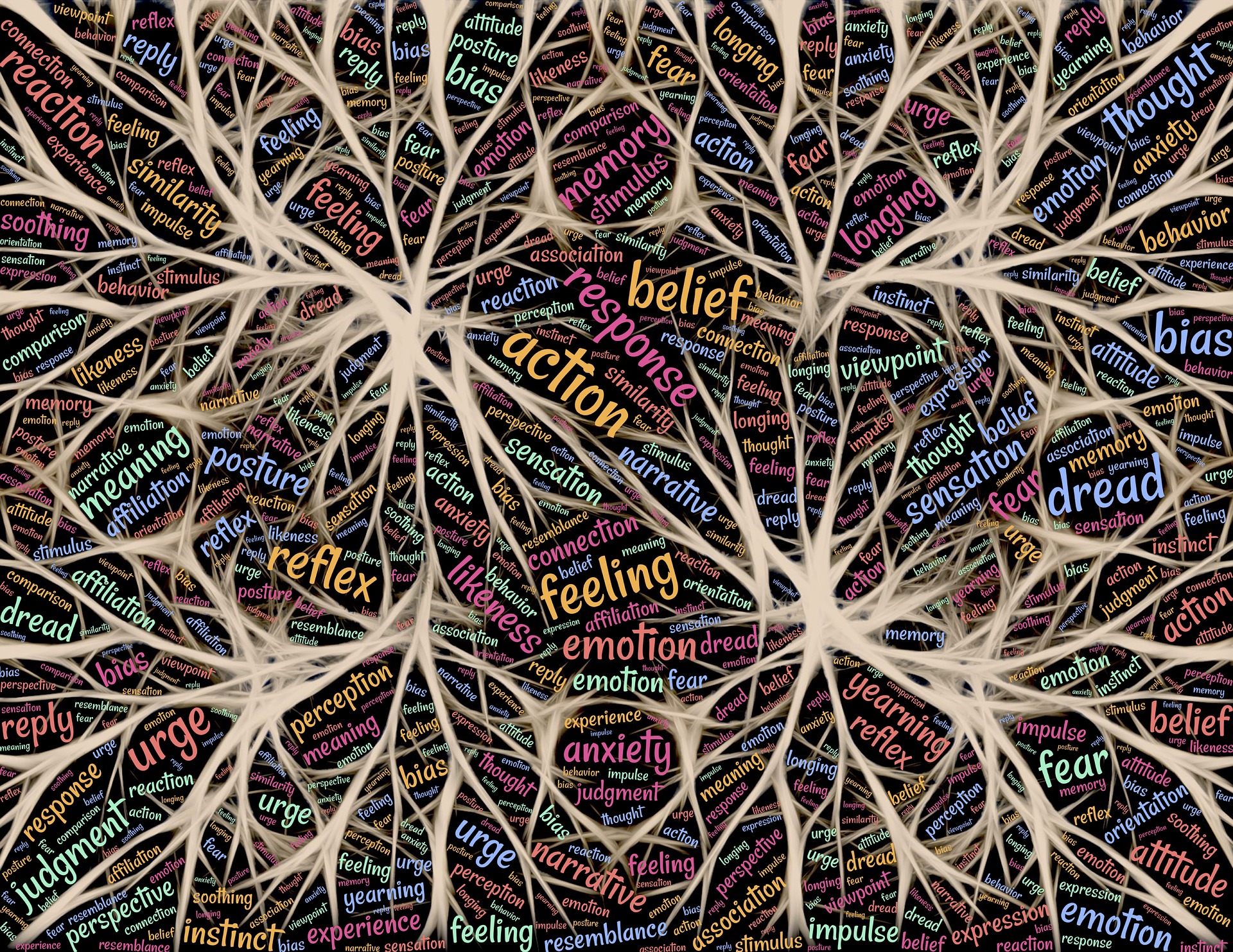 There may be at least two types of schizophrenia, something that many has suspected in the past and this discovery could lead to a more specialized treatment.

About half a percent of the population of the world suffer from schizophrenia. A disease that can cause many serious symptoms, such as hallucinations, delusions, problems with social interactions and cognition.

The symptoms vary greatly among people though and these differences in disease characteristics also entail medicine efficacy whereby a more exact diagnosis might increase efficacy.

It has been long suspected that there are in fact many different types of diseases broadly encompassed by schizophrenia diagnoses.

Now, a new pilot study published in the Schizophrenia Bulletin shows that there may indeed be different types of schizophrenia, a conclusion made not based on symptoms, but rather biology.

The other group of patients had been experiencing schizophrenia for a longer period of time and had more serious symptoms, including among other things, socially withdrawal for longer periods of time.

It turned out that these patients had less volume in more areas of the brain than the first group, both in the cortex and the area underlying it – what is called the subcortex.

“It is important to develop biological tests in order to better predict the prognosis of the disease and to provide more specialized medicines,”

– Psychiatry researcher Dominic B Dwyer at Ludwig-Maximilians University of Munich, Germany and one of the authors of the study.

But the researchers are not sure what these differences in the brain are due to. It may be that medication is behind the changes in brain volume, since antipsychotic medication can affect the brain’s volume in the long term. But the study does not take into account that different medication can explain the difference between the groups.

Research also shows that southern migrants to Northern Europe have an increased risk of getting the disease, being a minority and having a sense of being discriminated and marginalized can cause the disease to develop. Even infections and vitamin D deficiency during pregnancy may increase the risk that the fetus develops schizophrenia, research shows.

The factors behind the onset of the disease are many and interact with each other. So even though this study is small, it can give a little puzzle for understanding a complex disease.