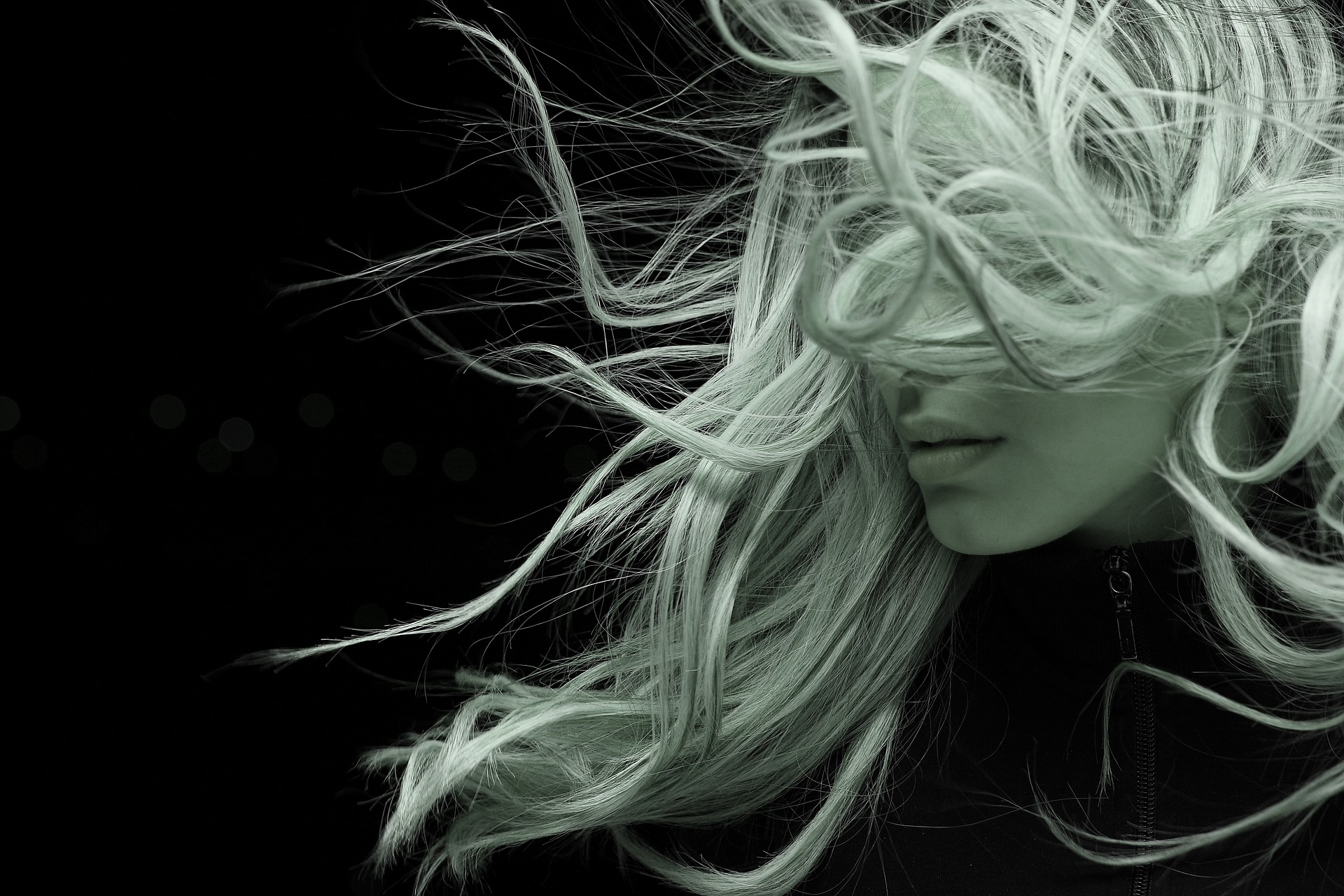 There are over 100 genes that control what hair color you have, according to a major study published in this week’s issue of Nature Genetics.

They found that hair color is almost exclusively – as high as 97 percent – influenced by our heritage, and that the number of genes that control the hair and skin color is very large.

Although previous studies have found that a large percentage of hair color variation is explained by heritable factors, previous genetic studies only identified a dozen or so hair color genes. The new study, published today in Nature Genetics, largely explains the genetic knowledge gap.

Previously, we have known about 13 genes that affect the color of our hair. The researchers have now identified a total of 124 genes that are linked to hair color inheritance. Of which more than 100 were not previously known to influence pigmentation.

The purpose of the study is to increase our understanding of the mechanisms that control pigmentation, inter alia to improve the treatment of pigmentation diseases.

“This work will impact several fields of biology and medicine. As the largest ever genetic study on pigmentation, it will improve our understanding of diseases like melanoma, an aggressive form of skin cancer.”

The genes that affect hair color also affect other cancer types, while other pigment genes affect the chances of having Crohn’s and other forms of bowel disease. The results may also improve the forensic or anthropological methods, the researchers say.