Home /Environment/Wildlife/Researchers Warn: The Bumblebees Are Heading for Extinction

Wild bumblebees are disappearing at a rapid rate in both Europe and North America. Now scientists are warning that these important pollinators are heading for extinction.

The number of hops bumblebees dropped drastically over the past 50 years due to an accelerating “climate chaos”. This is what researchers write in a new meta-study published in the scientific journal Science.

The research team, led by the Canadian University of Ottawa, has developed a model with the help of temperature data and half a million observation reports on 66 different species of bumblebees from the past 115 years. The team used this data to simulate various scenarios to find out how changes in temperature affect the number of bumblebees.

The researchers note that climate change has contributed to a sharp drop in bumblebee populations across North America and Europe in recent decades. 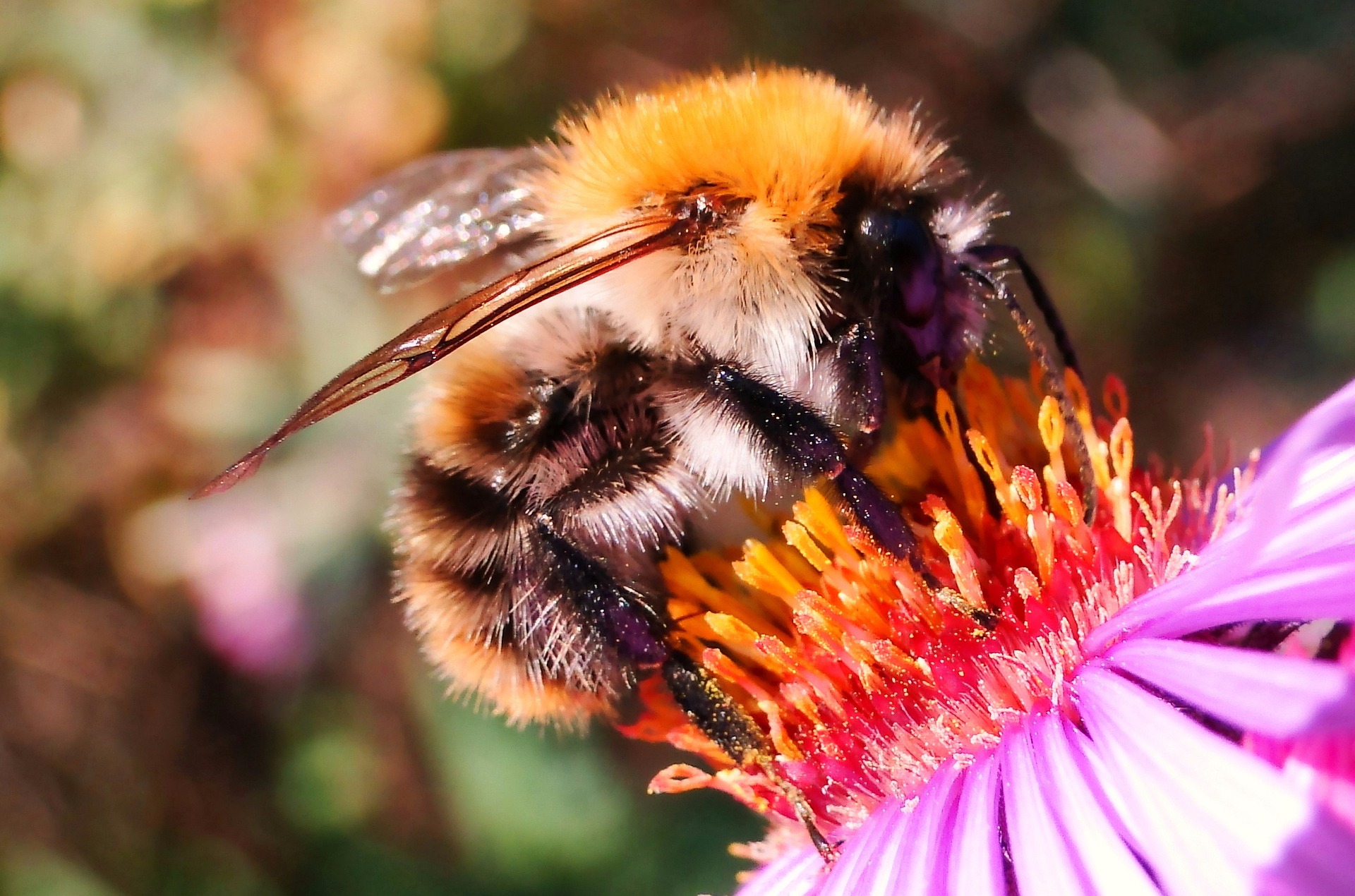 Compared to the period 1900-1974, bumblebee numbers across dozens of distinct species dropped, on average, 46 percent during the first 15 years of the 21st century in Canada and the United States. In Europe, the corresponding decline of the pollinators was 17 percent, they reported in the journal Science.

Bumblebees play an important role as pollinators, both in the wild and in agriculture. Without them, the availability of fruits, berries, and vegetables would decrease for humans as well as other species.

Insects are the world’s top pollinators – 75 percent of 115 top global food crops depend on animal pollination, including cocoa, coffee, almonds, and cherries, according to the UN.

Previously, the exclusion of bumblebees communities was mainly explained by unilateral cultivation and the use of pesticides in large-scale agriculture. Therefore, the researchers were surprised at how much negative effect the temperature increase appears to have had on the populations in recent years. 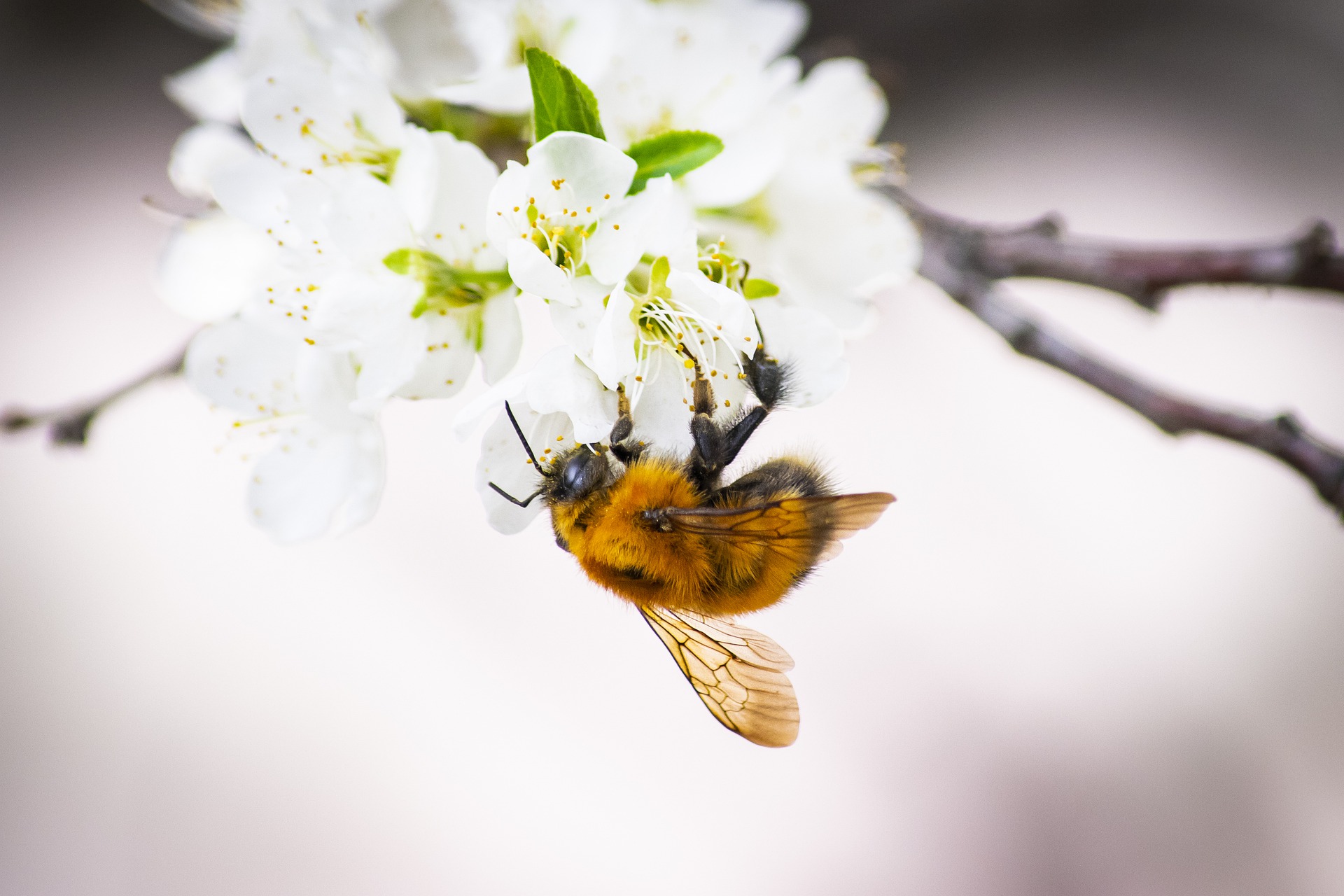 The research shows that areas most affected by global warming showed the most acute declines in bumblebee density, while populations rose in regions that had previously been too cool for the bees to thrive. But the numbers did not offset each other.

“This suggests that recent climate change has driven stronger and more widespread bumblebee declines than have been reported previously.