Shopping where the staff is physically fit induce customers to buy more and more expensive things. 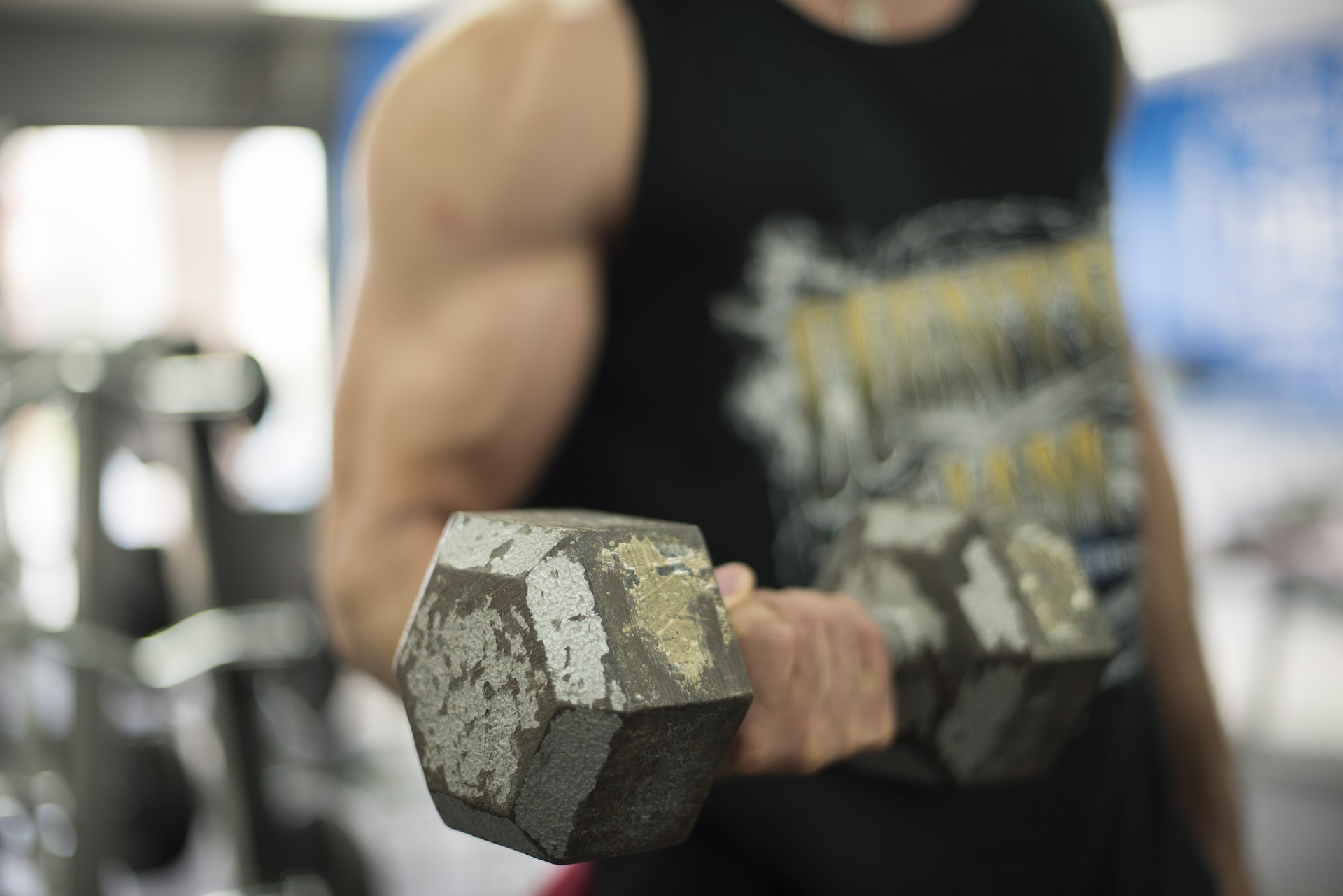 Men spend almost twice as much money as women when male retailers are buff. This according to a new Swedish psychology study.

The explanation may be that we spend more money than planned when our self-image or identity is perceived to be threatened. Which could be the case when men meet more well-trained men in a store.

But according to the study, there are also other things that can be perceived as threats in a store environment, that also induce customers to shop more. Perhaps contrary to what one might think, if customers are only allowed to look at things, not to move or touch things.