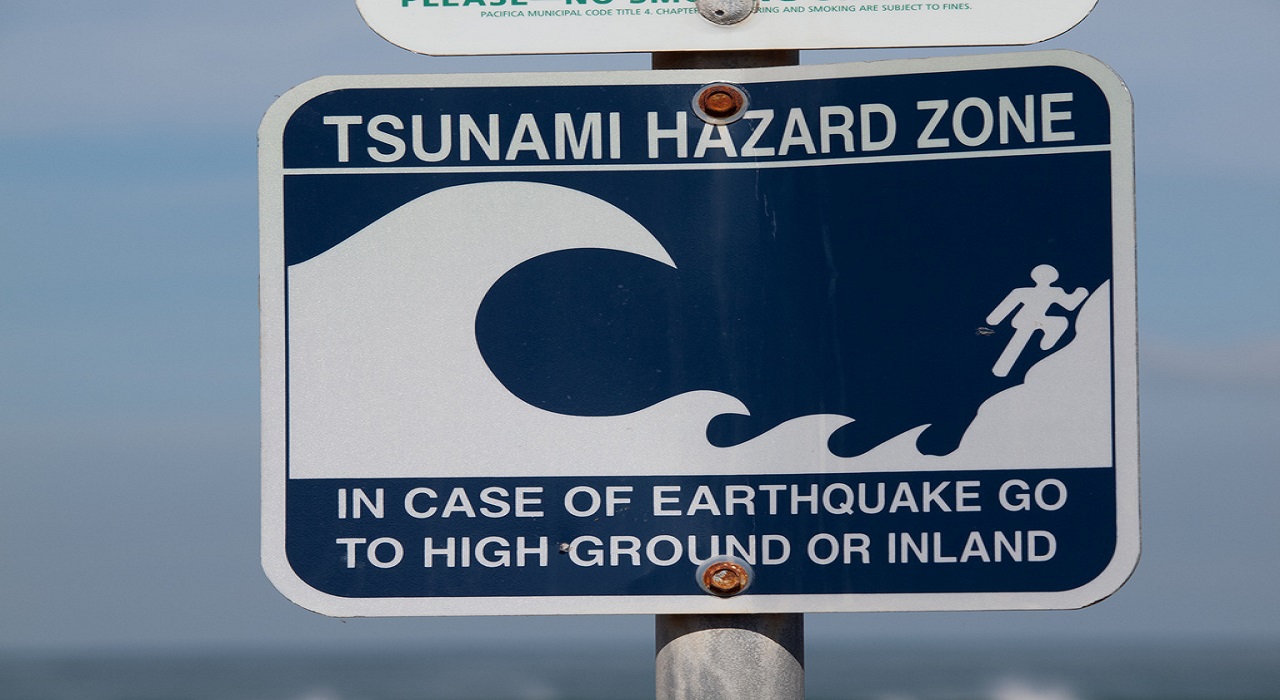 It takes a relatively long time to determine the size of large earthquakes. But now, French researchers have developed a new method that goes much faster. After an earthquake, there is a disturbance in the field of gravity almost instantaneously. This could be recorded before the seismic waves.

Large earthquakes, which exceed magnitude 8 on The Richter magnitude scale, cannot be measured by measuring points closest to the quakes. Therefore, a sufficient number of magnitude calculations takes a long time to collect.

By studying the earthquake in Japan in 2011, researchers from the French research institutes CNRS and IPGP, the Université Paris Diderot and Caltech have developed a method that identifies the size of a quake much faster.

Earthquakes emit seismic waves with potentially devastating consequences may be devastating. But these same waves also disturb Earth’s field of gravity, which emits a different signal.

Instead of measuring the seismic waves resulting from the earthquake, the researchers measure the waves that result from the disturbance of gravity. The classical method measures waves propagate at speeds between 3 and 10 km/s. Gravitational waves travel at the speed of light.

A station located 1000 km from the epicenter may potentially detect this signal more than two minutes before the seismic waves arrive. This means that you can calculate the size of the quake in about three minutes instead of today’s 30 minutes.

The researchers note that a future challenge would be to detect changes in gravity for magnitudes below about 8 to 8.5, because below this threshold, the signal is too weak relative to the seismic noise emitted naturally by Earth, and dissociating it from this noise is complicated.

The study, published in the journal Science today, could prove important when developing a better alert system for tsunamis after powerful earthquakes.

Video | Rise of the City: The Lost Cities of Ancient Egypt
Some of the Year’s Best Wildlife Photography