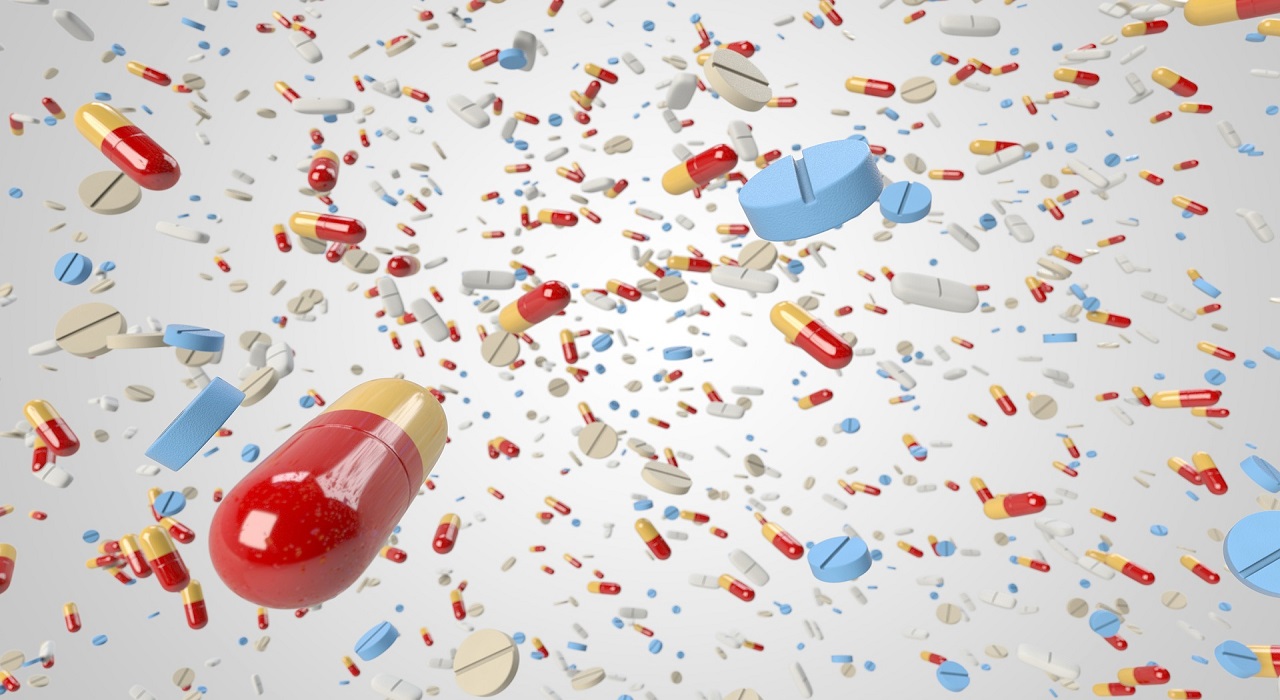 Young men who regularly eat painkillers containing ibuprofen have lower levels of the male sex hormone testosterone. This was evident after just a couple of weeks, new research shows.

The “male” sex hormone testosterone is formed in the testicles of men and the ovaries of women. It is not only important for fertility but also for numerous of other factors in the body in both men and women.

Danish and French researchers show that the hormone balance can be adversely affected by a common painkiller pill, such as Advil, Caldolor, and Ipren, containing the substance ibuprofen.

The research published in the journal PNAS included a small trial of 31 male patients aged 18-35 years who were given either 600 mg twice a day — the maximum recommended amount — of ibuprofen or a placebo.

After two weeks, the group receiving ibuprofen had elevated levels of the hormone luteinizing. This happens when the brain tries to compensate for decreased testosterone levels, known as compensated hypogonadism. The researchers found these men had 23% more luteinizing hormone than the placebo group.

Luteinizing hormone can work as a temporary testosterone replacement. But over long periods of time, low levels of testosterone can have adverse effects on the body.

“Our immediate concern is for the fertility of men who use these drugs for a long time,”

– David Møbjerg Kristensen, an environmental health scientist at the University of Copenhagen and lead author of the paper, told the Guardian.

After just a couple of weeks, the young men’s hormone levels were down at the same level as a 70-year-old. The researchers also conducted tests on tissue samples from the testicles that showed that ibuprofen affects almost all of the hormones found in the testicles, not just testosterone.

Since testosterone is an important sex hormone in both men and women. The scientists fear that prolonged lower testosterone may inhibit male fertility. However, the men in the study suffered no permanent damage. Hormone levels returned to normal after the trial. Still, the authors are concerned about those who may use high doses of ibuprofen.

The study’s authors caution that it’s important to remember that ibuprofen is still a drug. Just because it’s available without a prescription doesn’t mean it’s completely risk-free.