Home /Health/Exercise/Regular Exercise Is Good for Your Heart, No Matter How Old You Are
Advertisement 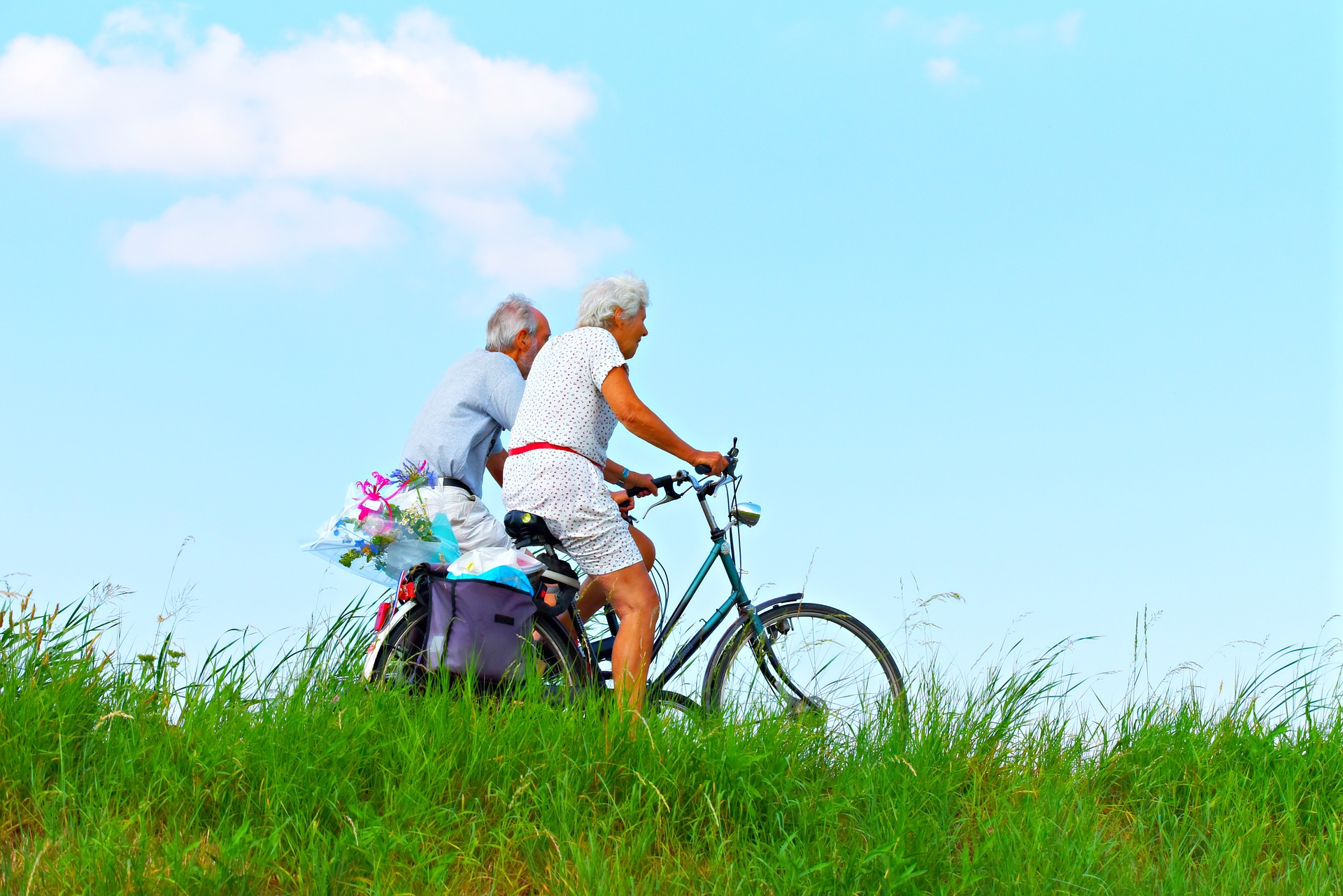 A new study shows that older individuals have the most to gain and may gain the most from exercise, but this need is often ignored.

Regular exercise is highly beneficial for all patients with cardiovascular disease regardless of age, investigators report in the Canadian Journal of Cardiology.

The researchers’ results showed that the patients who benefited most from cardiac rehabilitation were those who started out with the greatest physical impairment.

Elderly patients are at a higher risk for complications and accelerated physical deconditioning after a cardiovascular event, yet older patients are largely underrepresented in rehabilitation programs.

“Aging is associated with several factors such as increased inflammation or oxidative stress that predispose people to cardiovascular diseases. As a result, elderly patients are usually less fit than their younger counterparts, and deconditioning is accelerated once cardiovascular disease is established,”

“However, there are few data about the impact of patient age on the physical and psychological effectiveness of cardiac rehabilitation.”

Several studies have looked at the effects of cardiac rehabilitation in older adults. These studies often focus on patients above the age of 65 with no distinction between old and very old patients and examine either physical or psychological outcomes but not both.

All patients referred to Cardiac Rehabilitation at the Clinique Les Rosiers, Dijon, France from January 2015 to September 2017 were included in this single-center prospective study. Investigators examined 733 patients who completed a 25-session cardiac rehabilitation program. They were divided into three subgroups: less than 65 years old; between 65 and 80 years old; and 80 years or older. Physical and psychological variables such as scores of anxiety and depression were evaluated for all patients before and after cardiac rehabilitation.

“We found a few weeks of exercise training not only significantly improved exercise capacity but also decreased anxiety and depression. Patients with the greatest physical impairments at baseline benefited the most from exercise,”

Nearly 18 million people died from cardiovascular diseases in 2016, representing over 30 percent of all global deaths according to the World Health Organization. It is estimated that up to 90% of CVD may be preventable (Preventing Heart Disease in the 21st Century, Prevention of CVD involves improving risk factors through healthy eating, exercise, avoidance of tobacco smoke and limiting alcohol intake 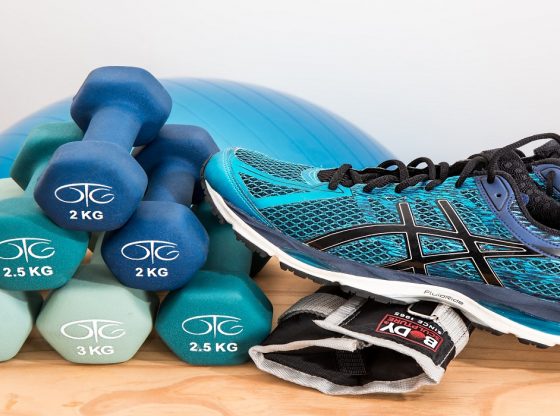