Mini robots that can roll, fly, float and swim, then morph into a single machine? Together they form Shapeshifter, a developing NASA concept for a transformational vehicle to explore treacherous, distant worlds.

NASA is figuring that you can send a whole bunch of robots in one -Shapeshifter— a modular, morphing, self-assembling robot capable of deploying several smaller machines.

The morphing robot is being designed and built at NASA’s Jet Propulsion Lab by roboticist Ali Agha and his collaborators from Stanford University and Cornell University, according to a NASA JPL press release.

NASA describes the prototype as “a contraption that looks like a drone encased in an elongated hamster wheel,”, the point is that it can split into two half-wheels, each of which is an independent drone armed with a propeller.

The 3D-printed prototype looks like a drone encased in an elongated hamster wheel that can split in half and once separated, the two halves rise on small propellers, effectively becoming flying drones for aerial exploration. Eventually, the team will equip the bot with components capable of swimming, floating, and navigating through caves, among other possibilities.

The team imagines a series of up to 12 robots that could transform into a swimming probe or a team of cave explorers.

“We have very limited information about the composition of the surface. Rocky terrain, methane lakes, cryovolcanoes—we potentially have all of these, but we don’t know for certain,”

“So we thought about how to create a system that is versatile and capable of traversing different types of terrain but also compact enough to launch on a rocket.”

For now, Shapeshifter is semi-autonomous, but its future design will depend on cobots that can auto-assemble without needing commands from Earth.

The bot would indeed be perfect for Titan, with its sprawling methane seas, flowing rivers, and complex topography. Titan, in addition to hosting cave systems, could also contain icy volcanoes that erupt ammonia or water, according to NASA. It’s a rough dangerous and unpredictable place and having a bot explore these features would be pretty incredible, to say the least.

There’s obviously still lots of work to be done, and Shapeshifter is far from ready. Thankfully we still have NASA’s Dragonfly mission to look forward to. The rotorcraft lander is scheduled to launch in 2026 and arrive at Titan around 2034.

Regular Exercise Is Good for Your Heart, No Matter How Old You Are
Newfound Nerve Cells Can Help to Sort out Things That We Should Forget 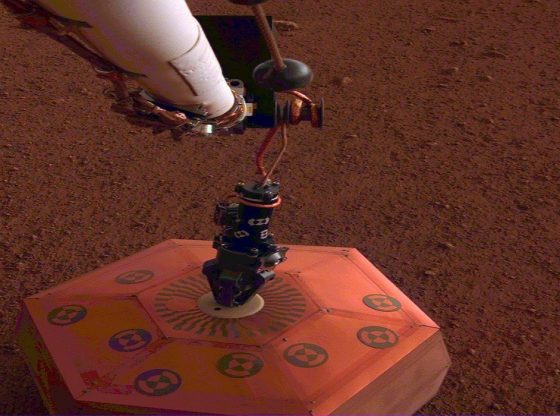 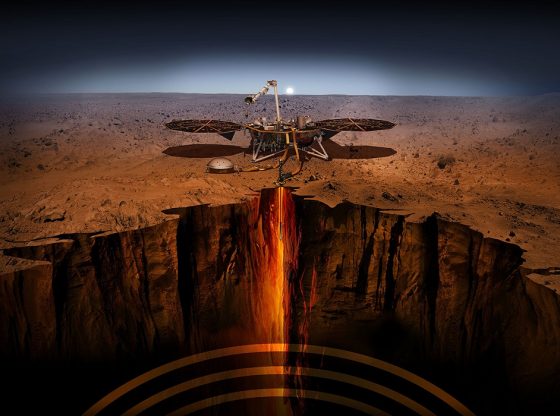 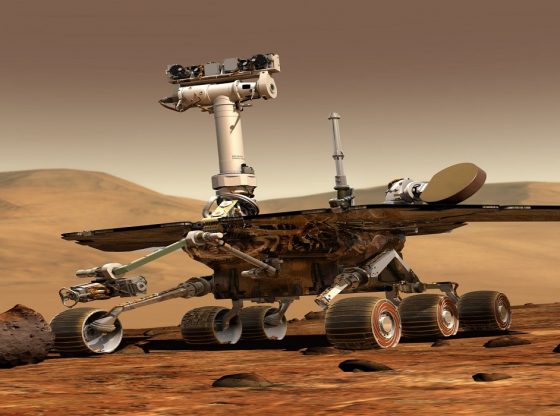 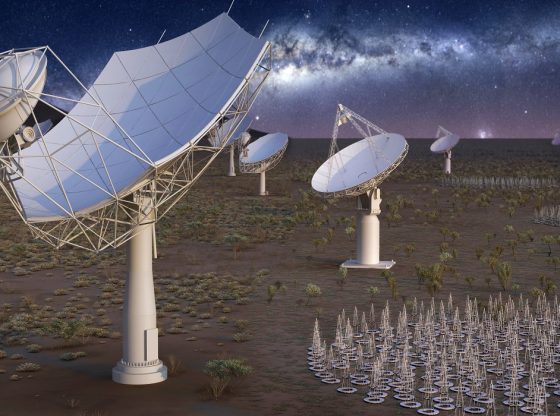 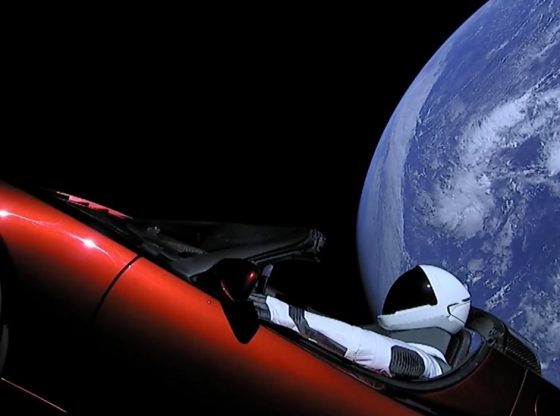 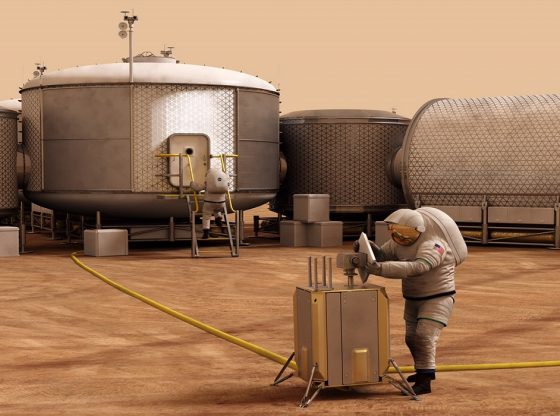 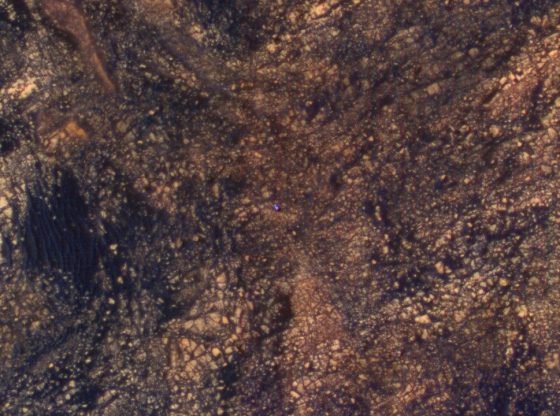 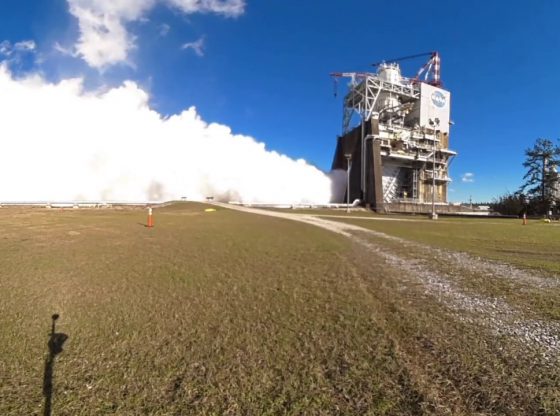 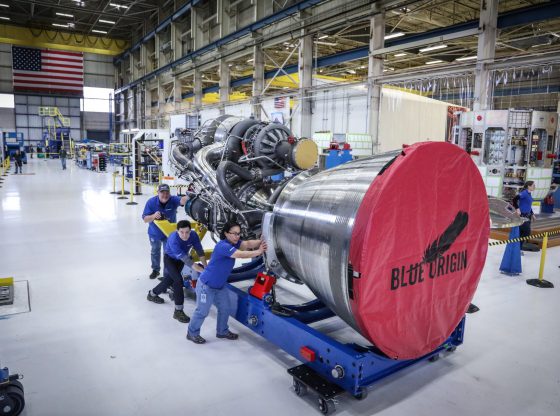 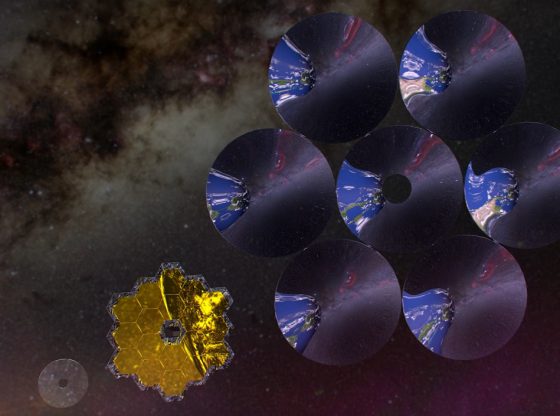