Hungarian researchers claim that the mysterious dark energy does not exist in a new study. If their findings – running into skepticism – is correct, astrophysics will change. 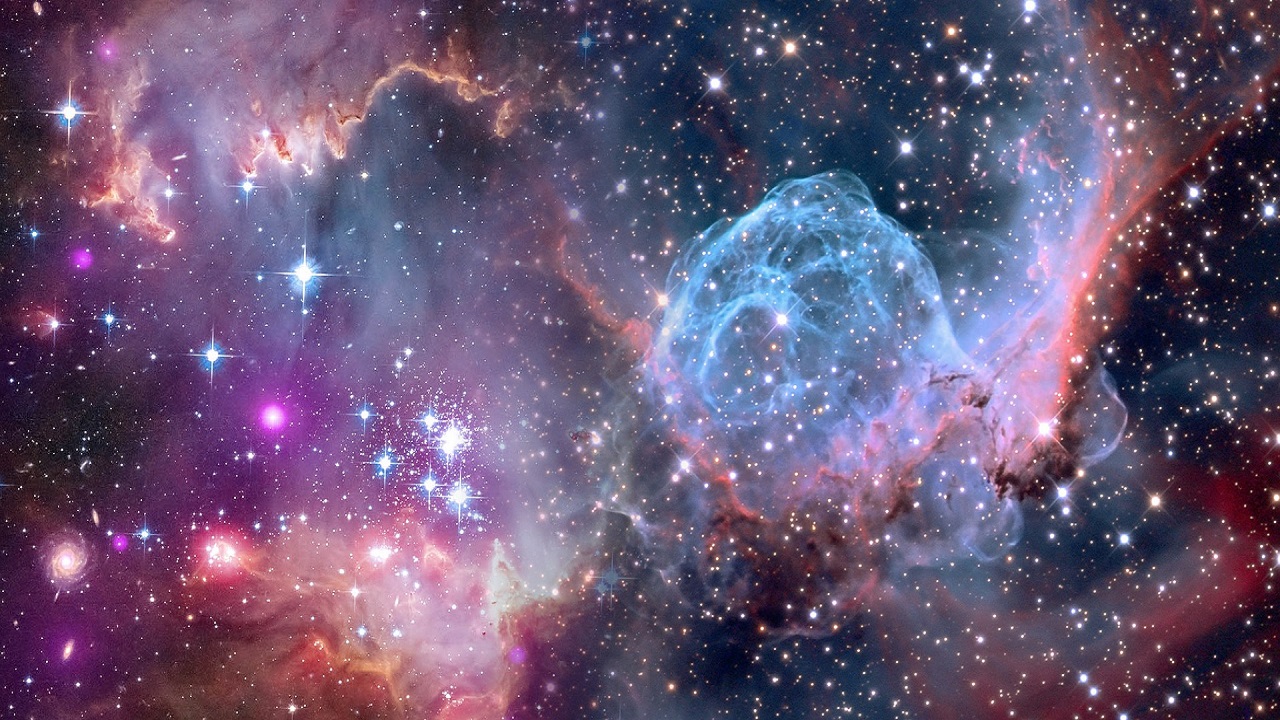 Since the Big Bang 13.8 billion years ago, space has expanded at an ever faster pace. The explanation for this mysterious force has been named dark energy, a mysterious repulsive force that defies gravity laws and occupies as much as 68,3 percent of the universe’s content.

The rest consists of dark matter and ordinary (baryonic) matter contribute 26,8% and 4,9%, respectively, with other components such as neutrinos and photons contribute a very small amount.

This composition was largely affirmed in the 1990s when observations exploding white dwarf stars in binary systems, so-called Type Ia supernovae, led scientists to the conclusion that dark energy made up 68% of the cosmos, and is responsible for driving an acceleration in the expansion of the universe.

Adam Riess, Professor of Astrophysics at Johns Hopkins University, Baltimore, received a Nobel Prize in Physics in 2011 for the discovery that the universe is expanding at an accelerating pace.

However, 20 years after the initial discovery of dark energy, scientists still do not know what it is. István Szapudi and László Dobos of Eötvös Loránd University in Hungary are two researchers behind a new study, suggesting that dark energy is not needed to explain the universe’s ever-faster expansion.

“Einstein’s equations of general relativity that describe the expansion of the universe are so complex mathematically that for a hundred years no solutions accounting for the effect of cosmic structures have been found. We know from very precise supernova observations that the universe is accelerating, but at the same time we rely on coarse approximations to Einstein’s equations which may introduce serious side-effects, such as the need for dark energy, in the models designed to fit the observational data.”

When cosmologists are to calculate the universe’s expansion, they often assume that space expands approximately the same everywhere, although the universe is, in fact, a spider web of galaxies, stars, and planets.

The study authors argue that conventional models of cosmology rely on approximations that ignore the structure of the universe, and where matter is assumed to have a uniform density.

They used models calculating the expansion locally instead of assuming an average. They assume that the universe does not expand as fast everywhere, and then do not need a mysterious component like dark energy.

Instead, they argue that the differences in density should affect the pulling force and thus also how fast the expansion is. Since matter facilitates a drag on the space-time continuum, the more matter, the slower it goes.

A short animation that shows the expansion of the universe in the standard ‘Lambda Cold Dark Matter’ cosmology, including dark energy (top left panel red), the new Avera model, that considers the structure of the universe and eliminates the need for dark energy (top middle panel, blue), and the Einstein-de Sitter cosmology, the original model without dark energy (top right, green). The panel at the bottom shows the increase of the ‘scale factor’ (an indication of the size) as a function of time. The growth of structure can also be seen in the top panels. One dot roughly represents an entire galaxy cluster. Units of scale are in Megaparsecs (Mpc), where 1 Mpc is around 3 million million million km. Credit: István Csabai et al

The hypothesis that the unevenness of the universe would affect expansion to an extent that dark energy is unnecessary has acctually been suggested by researchers before.

Some reserachers are skeptical about the new findings, pointing out the fact that this is not the first time that similar theories have been presented and that other researchers need to reproduce the same result before any real conclusions can be made.

The idea of dark energy is deeply engrained and will probably be hard to shake for many astrophysicists. But if this finding is upheld, it will have a significant impact on models of the universe and the direction of research in physics.