The ice is melting in the Arctic – and natural variation could account for half of the decrease. 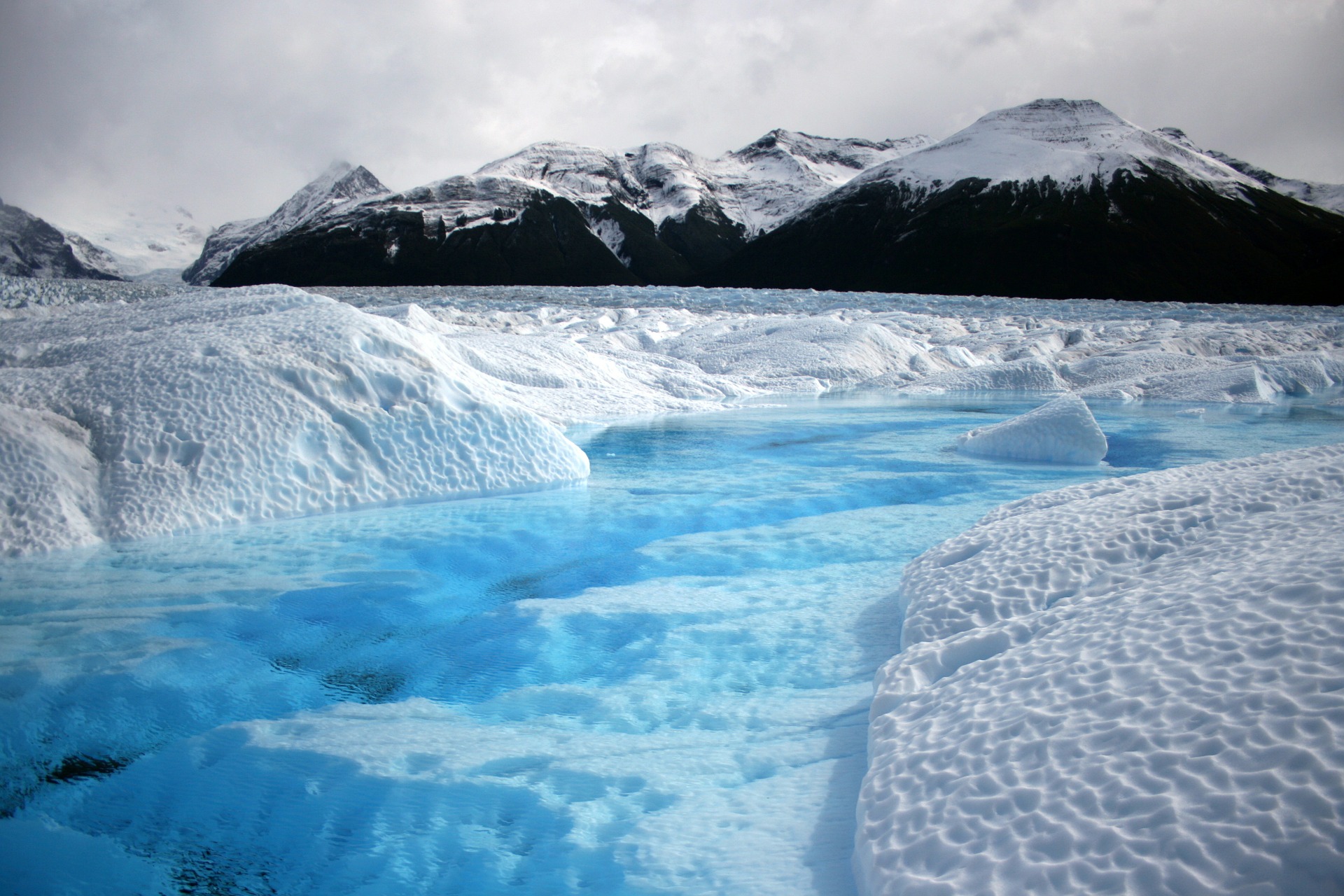 Natural variability of the climate accounts for almost half of the reduction of ice seen in the Arctic over the past 30 years, according to a new study published in Nature Climate Change.

The ice cover in the Arctic has decreased rapidly during the past three decades. The temperature in the arctic is increasing twice as fast compared to the global average.

It is known that this effect is due to both human impacts, emissions of greenhouse gasses, but it is also due to natural variability of the winds circulating the atmosphere.

The changes in atmospheric circulation in the Arctic is thought to originate in the tropical Pacific and leads to an increase of the amount of water vapor in the lower atmosphere. Together with a shift to fewer clouds, this combination increases the amount of solar radiation reaching the ice in the Arctic.

The question is how much of the decline in ice cover is caused by natural variations in climate and how much is caused by greenhouse gas emissions.

A team of American scientists has for the first time been able to show how large a proportion the change is due to natural variation.

Here, we present evidence that trends in summertime atmospheric circulation may have contributed as much as 60% to the September sea-ice extent decline since 1979. A tendency towards a stronger anticyclonic circulation over Greenland and the Arctic Ocean with a barotropic structure in the troposphere increased the downwelling longwave radiation above the ice by warming and moistening the lower troposphere.

The researchers have investigated the temperature, humidity and long-wave radiation affecting the ice. They conclude that natural variations account for between 30 and 50 percent of the ice cover decrease since 1979.

Model experiments, with reanalysis data constraining atmospheric circulation, replicate the observed thermodynamic response and indicate that the near-surface changes are dominated by circulation changes rather than feedbacks from the changing sea-ice cover.

Not all scientists are in agreement with the study’s authors conclusions, however. Pointing out that all factors in the climate system are linked. It is, therefore, difficult to know if the increase in atmospheric greenhouse gasses is also linked to the observed so-called natural variations.

The study authors state, however, that their findings do not absolve human activity as a driver of Arctic sea ice loss. An article that accompanied the paper, by Dr Neil Swart from Environment and Climate Change Canada, adds that; “The results of Ding et al. do not call into question whether human-induced warming has led to Arctic sea-ice decline — a wide range of evidence shows that it has.”

The research study was conducted by researchers from the University of Washington, the University of California Santa Barbara in collaboration with U.S. federal scientists and was published yesterday in Nature Climate Change.