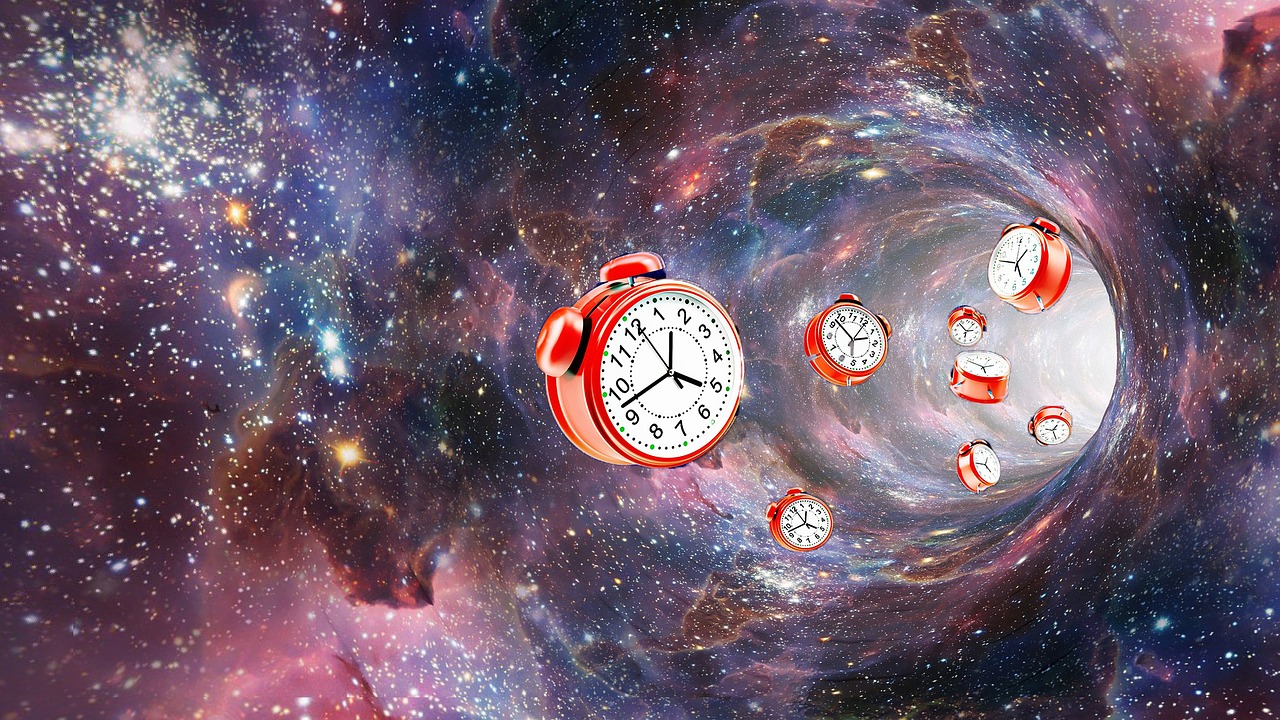 Atomic clocks, based on the minute oscillations of atoms, are the most precise timekeeping devices humans have created. We now have two atomic clocks so precise they could detect gravitational waves, those faint ripples in the fabric of space-time.

Scientists have now constructed two atomic clocks so precise and sensitive that they can measure the gravitational distortion of spacetime and may even help solve the mystery of dark matter.

Every atom has a consistent vibrational frequency, which allows physicists the opportunity to measure how the ytterbium atoms transition between two energy levels, these are essentially creating the clock’s “tick”.

“The agreement of the two clocks at this unprecedented level, which we call reproducibility, is perhaps the single most important result, because it essentially requires and substantiates the other two results,”

Measuring time and frequency with such incredible accuracy provides a really powerful lens to view the natural world. For example, if two of these clocks were placed at different altitudes near the Earth’s surface, the higher one would tick slightly faster than the lower one, due time dilatation. The differences in the timing of their ticks and tocks could be further altered if a large-enough gravitational wave passed by.