The Lifespan of Consumer Electronics and Appliances Is Getting Shorter

Consumer electronics and appliances have become something that we replace faster and faster, according to a new German study. 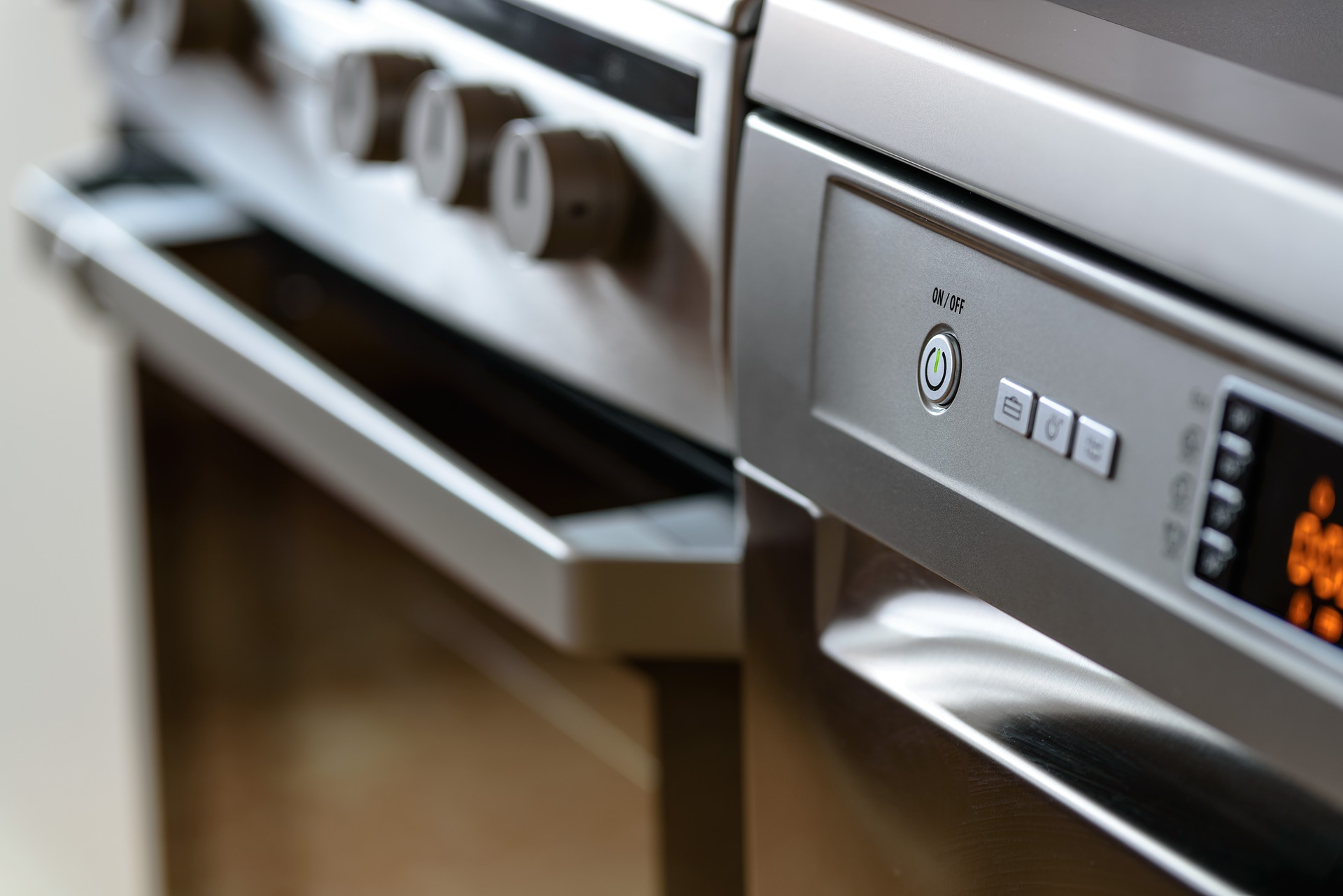 The study shows that major appliances and electronics are discarded or replaced at an accelerating pace. For example, during the last ten years, there have been a doubling of large household appliances replaced due to failing.

According to the study, the cause for this development is partly because the market is adapting to the consumers, and that a trend to replace products faster, with a shortened average lifetime for most consumer products.

The trend is largely affected by an increasingly rapid technological development, lower production costs and increased sensitivity to trends among consumers.

The researchers are now demanding action to reverse the trend because short-lived products have a greater impact on the environment. 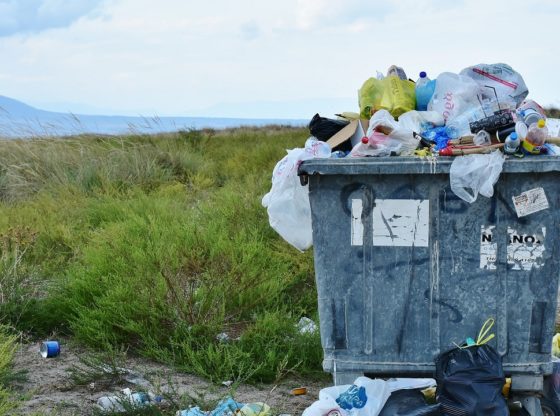 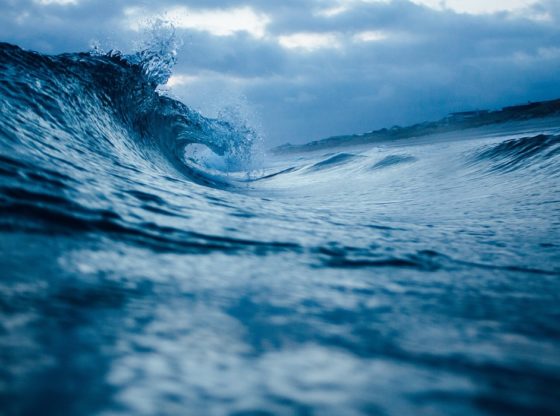 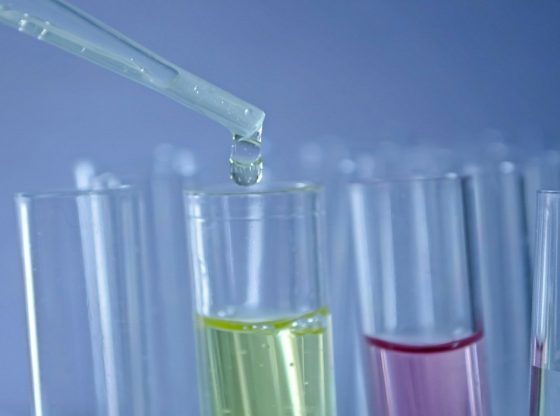 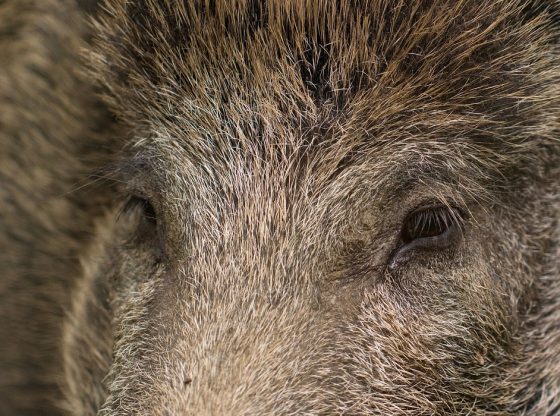 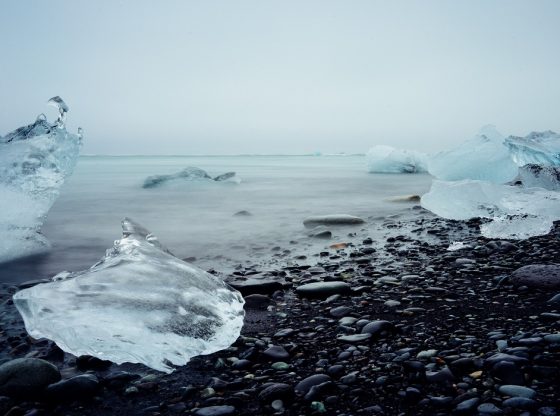 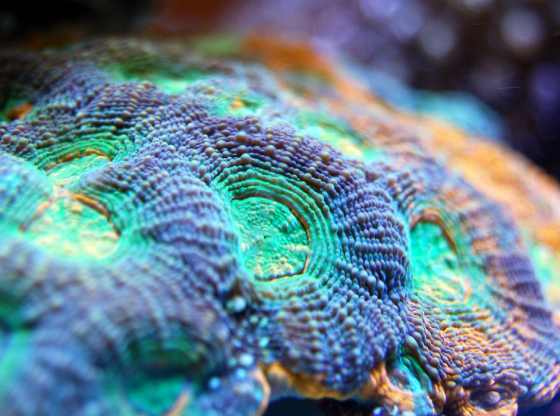 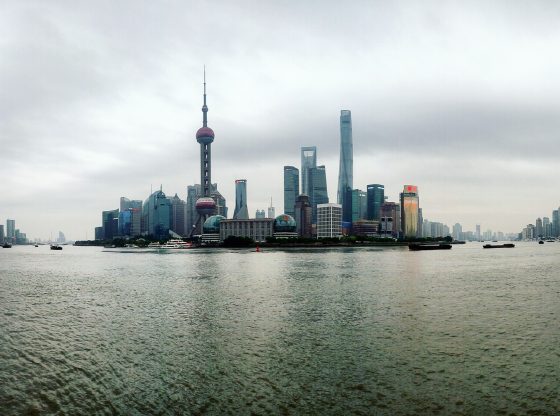