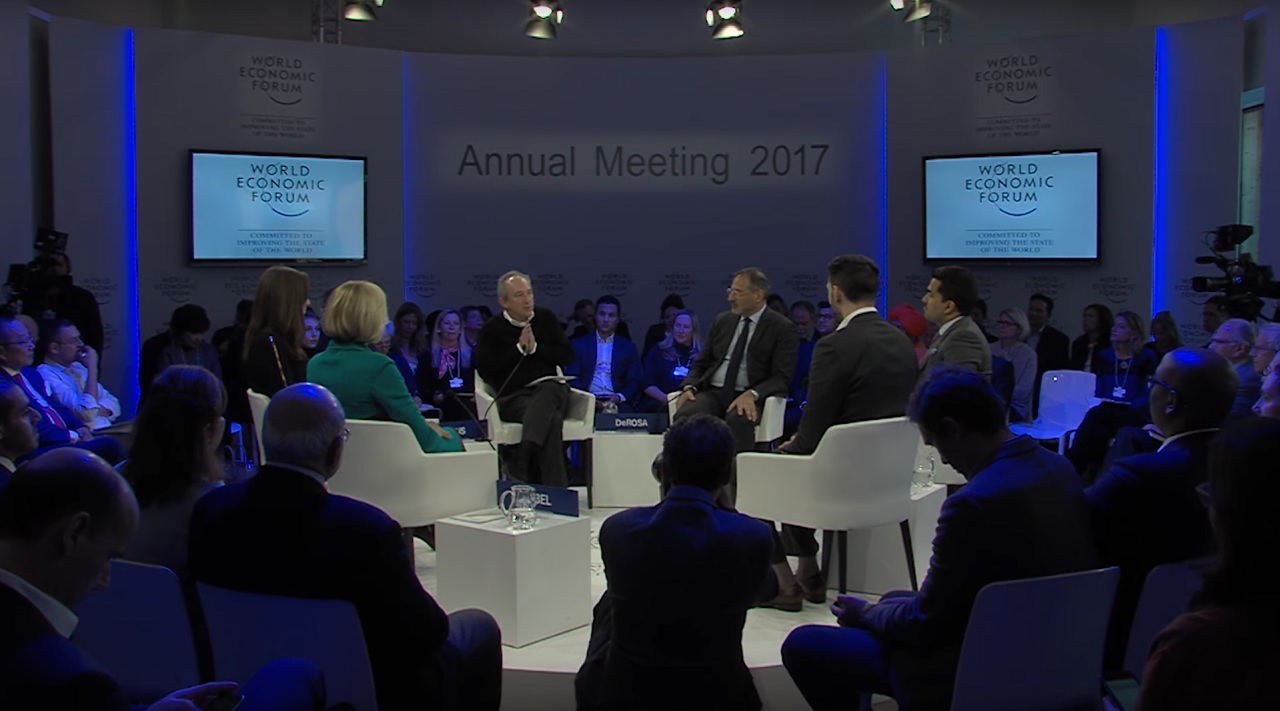 Tomorrow’s technology could turn hospitals into science fiction dreams or make them obsolete. How will the Fourth Industrial Revolution redefine where we care for the ill and injured?

The discussion was hosted by The World Economic Forum in Davos at the annual meeting of global political and business elites in 2017. The gathering began in 1971 as the European Management Symposium, an academic, economic and management conference under a newly formed foundation, the European Management Forum. The foundation became the World Economic Forum in 1987. Today, the global influential leaders and players spend the week at Davos mulling over major world challenges and how to solve them.